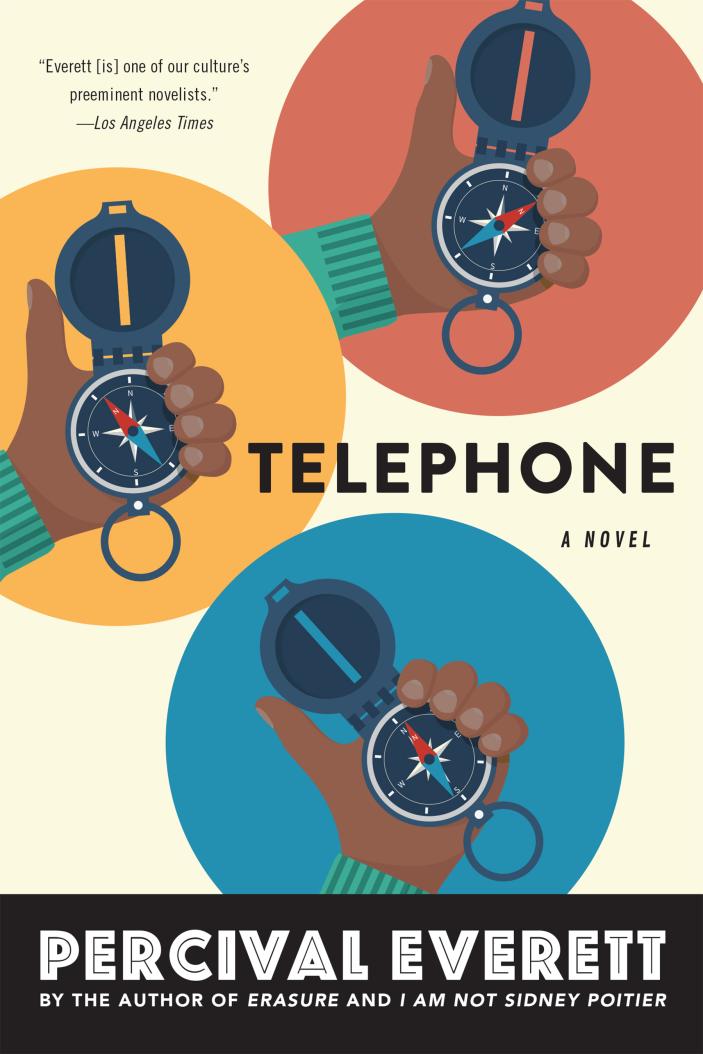 download cover image
Body
Zach Wells is a perpetually dissatisfied geologist-slash-paleobiologist. Expert in a very narrow area—the geological history of a cave forty-four meters above the Colorado River in the Grand Canyon—he is a laconic man who plays chess with his daughter, trades puns with his wife while she does yoga, and dodges committee work at the college where he teaches.

After a field trip to the desert yields nothing more than a colleague with a tenure problem and a student with an unwelcome crush on him, Wells returns home to find his world crumbling. His daughter has lost her edge at chess, has developed mysterious eye problems, and her memory has lost its grasp. Powerless in the face of his daughter’s slow deterioration, he finds a mysterious note asking for help tucked into the pocket of a jacket he’s ordered off eBay. Desperate for someone to save, he sets off to New Mexico in secret on a quixotic rescue mission.

A deeply affecting story about the lengths to which loss and grief will drive us, Telephone is a Percival Everett novel we should have seen coming all along, one that will shake you to the core as it asks questions about the power of narrative to save. 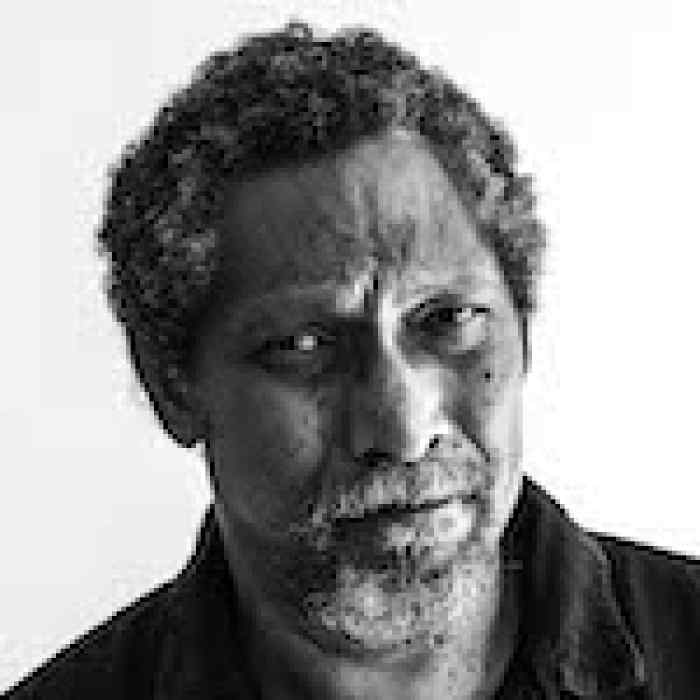