All Who Go Do Not Return 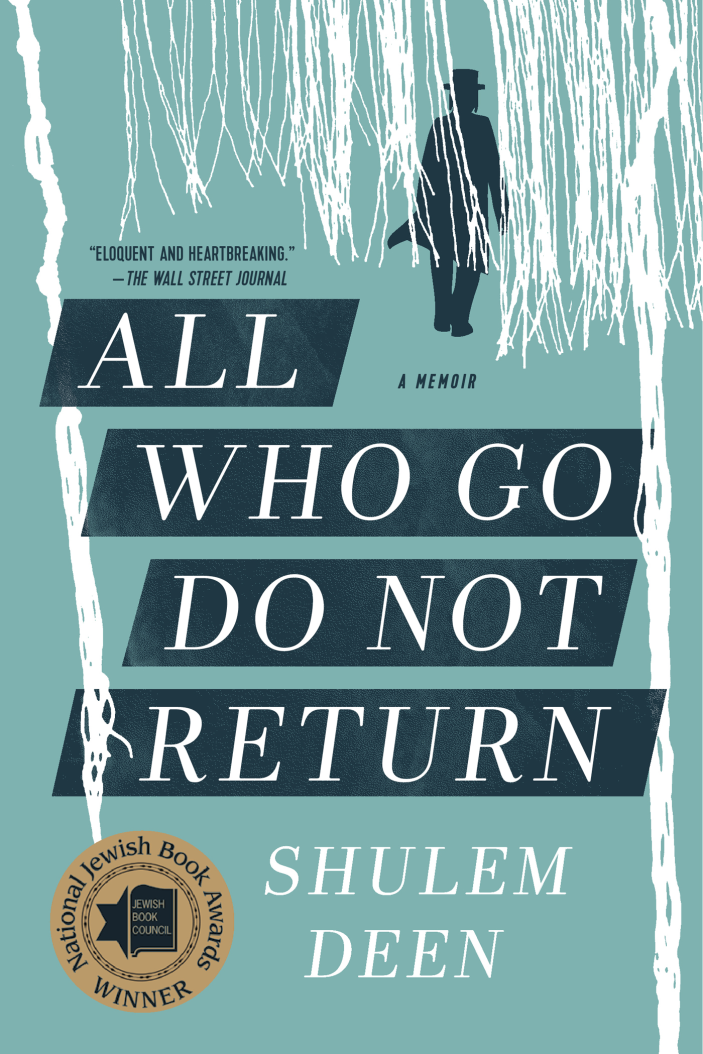 download cover image
Body
Shulem Deen was raised to believe that questions are dangerous. As a member of the Skverers, one of the most insular Hasidic sects in the US, he knows little about the outside world—only that it is to be shunned. His marriage at eighteen is arranged and several children soon follow. Deen’s first transgression—turning on the radio—is small, but his curiosity leads him to the library, and later the Internet. Soon he begins a feverish inquiry into the tenets of his religious beliefs, until, several years later, his faith unravels entirely. Now a heretic, he fears being discovered and ostracized from the only world he knows. His relationship with his family at stake, he is forced into a life of deception, and begins a long struggle to hold on to those he loves most: his five children. In All Who Go Do Not Return, Deen bravely traces his harrowing loss of faith, while offering an illuminating look at a highly secretive world. 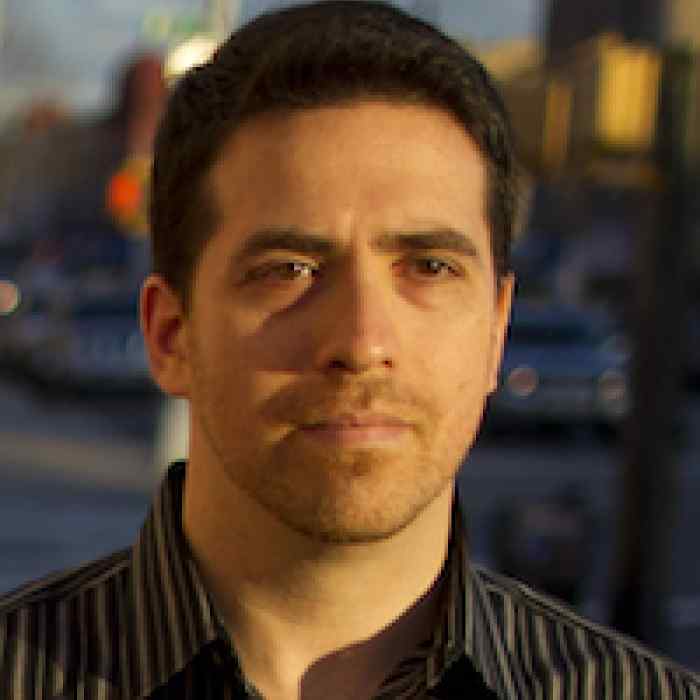 Credit: Pearl Gabel
Shulem Deen, author of All Who Go Do Not Return, is a former Skverer Hasid, and the founding editor of Unpious. His work has appeared in the Jewish Daily Forward, Tablet, and Salon. He lives in Brooklyn, New York.