Subtitle
A Novel
Author 1
Per Petterson, Translated from the Norwegian by Anne Born
Cover Image 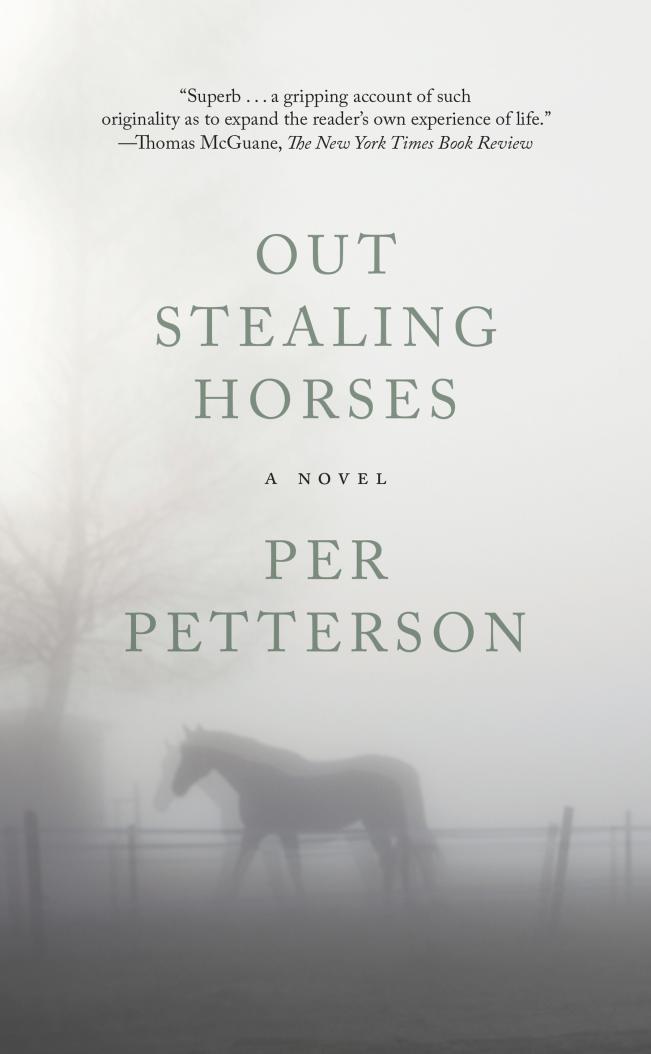 download cover image
Body
A novel beloved by readers the world over, Per Petterson’s Out Stealing Horses is a “masterpiece of death and delusion in a Nordic land” (The Guardian). At age sixty-seven, Trond has settled in an isolated part of eastern Norway to live out his life in solitude, but a chance encounter with his only neighbor stirs up long-dormant memories. Trond recalls the fateful July morning when he and his friend Jon impulsively stole a ride on horses at a nearby farm, an adventure shrouded by Jon’s inexplicable grief. Trond soon learned of the tragic events that befell Jon the day before, which would haunt them both forever.

The atmospheric nostalgia and profound vision of Out Stealing Horses make it an achingly good read that has touched the lives of hundreds of thousands of people across the world. The enthusiasm of readers and critics alike landed the book on Top Ten Books of the Year lists at the New York Times Book Review and Time magazine. It was selected as a 2007 Critics’ Pick by the National Book Critics Circle and was the winner of the Independent Foreign Fiction Prize. With this new paperback edition, Graywolf is delighted to present the novel that first won Per Petterson international acclaim.

Credit: Baard Henriksen
Per Petterson is the author of eight novels, including Men in My Situation and Out Stealing Horses, which has been translated into more than fifty languages. Petterson has received the International IMPAC Dublin Literary Award, the Independent Foreign Fiction Prize, the Nordic Council Literature Prize, and the Norwegian Critics Prize. He lives in Norway.
More by author