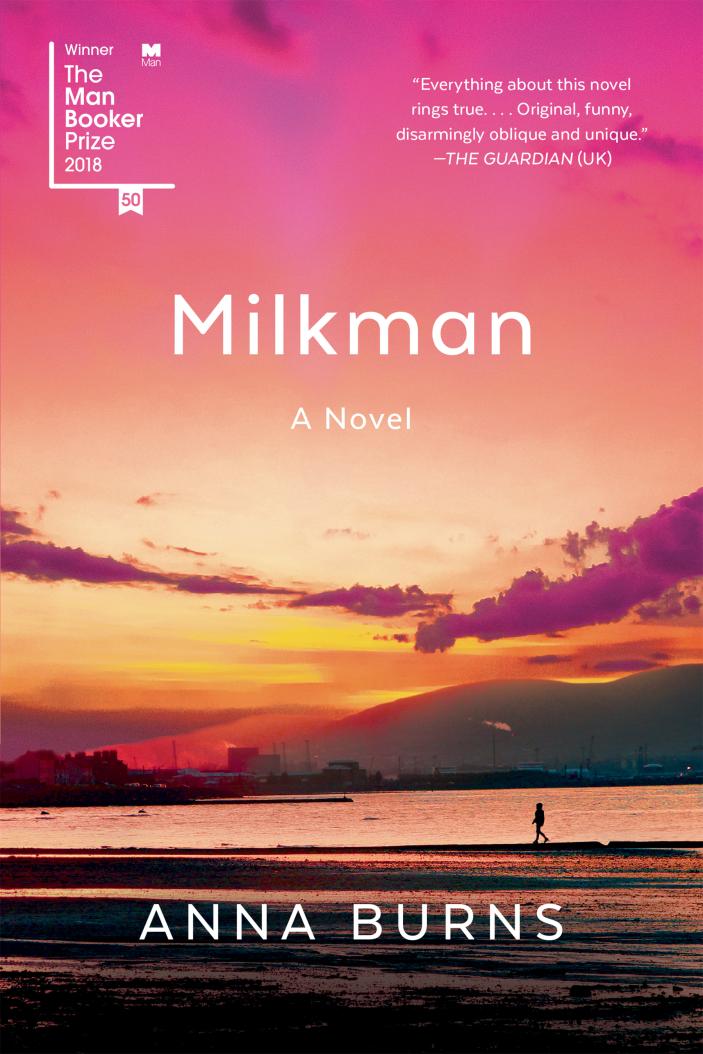 download cover image
Body
In an unnamed city, middle sister stands out for the wrong reasons. She reads while walking, for one. And she has been taking French night classes downtown. So when a local paramilitary known as the milkman begins pursuing her, she suddenly becomes “interesting,” the last thing she ever wanted to be. Despite middle sister’s attempts to avoid him—and to keep her mother from finding out about her maybe-boyfriend—rumors spread and the threat of violence lingers. Milkman is a story of the way inaction can have enormous repercussions, in a time when the wrong flag, wrong religion, or even a sunset can be subversive. Told with ferocious energy and sly, wicked humor, Milkman establishes Anna Burns as one of the most consequential voices of our day. 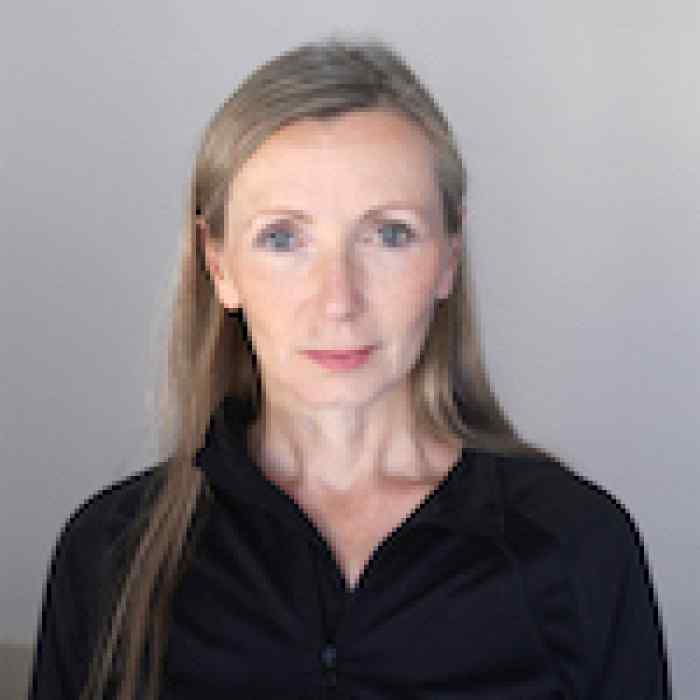 Credit: Eleni Stefanou
Anna Burns was born in Belfast, Northern Ireland. She is the author of three novels, including Milkman and Little Constructions, and a novella Mostly Hero. She lives in East Sussex, England.
More by author