The Star of Algiers 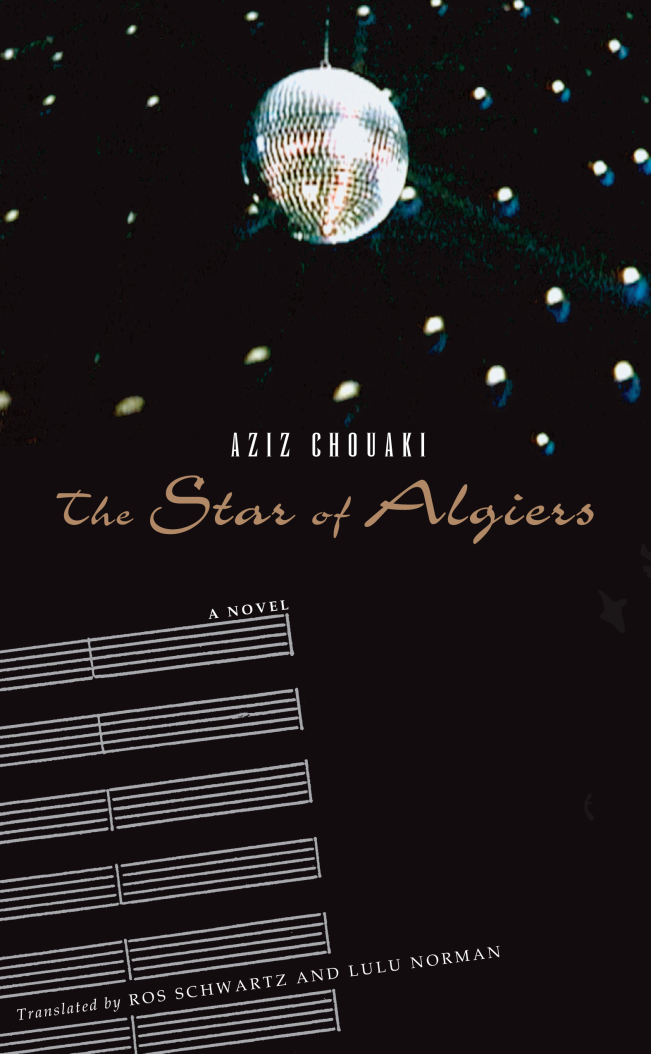 download cover image
Body
Moussa Massy's ambitions extend far beyond the three-room apartment he shares with the other thirteen members of his family in Algiers. A gifted performer of modern Kabyle song, he is as inspired by Prince and Michael Jackson as he is by Arab and Algerian traditional music. His first taste of fame, however, is brief as the conflict between the fundamental Islamic group FIS and the more progressive FLN grows more violent and the city comes to a standstill amid corruption and scandal. As his music career begins to disintegrate, like the city itself, Massy's driving passion for music turns to unforgiving rage.

In energetic, urgent prose, Chouaki vividly portrays the harsh realities of a country in constant turmoil and brilliantly shows the capacity for despair and hatred of those who have nothing left to lose. Available for the first time in English, The Star of Algiers, a novel of great passion and originality, touches on the most contentious issues of our time. 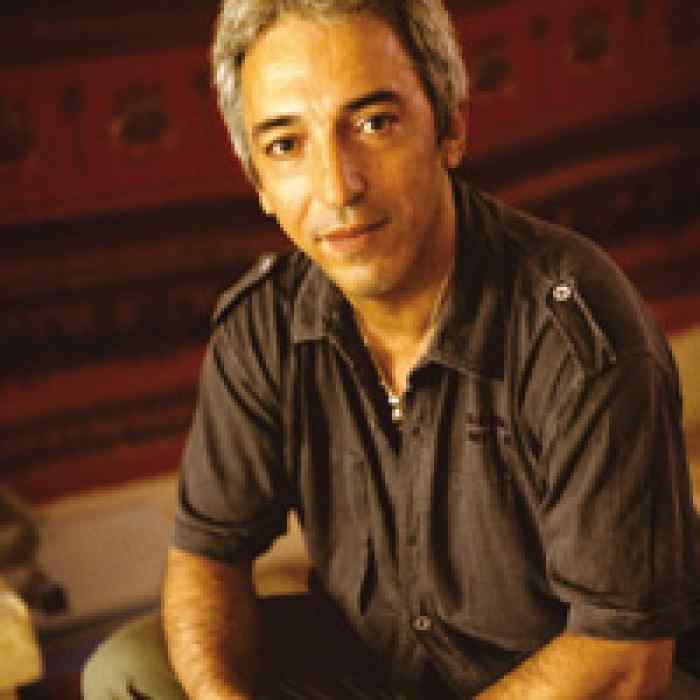 Credit: Jerry Bauer
Aziz Chouaki was born in 1951, grew up in Algeria with his mother, and learned to play guitar to the music of the Beatles, the Rolling Stones, and Jimi Hendrix—music later forbidden by the regime. For political reasons he has lived in France since 1991, where he has published novels and plays. The Star of Algiers is his first novel published in English.

http://www.azizchouaki.com/
More by author
Ros Schwartz is an award-winning literary translator, a leading light in the UK’s Translators’ Association of the Society of Authors and one of Britain’s foremost specialists in cross-cultural corporate communications.

A freelancer since 1980, Ros has translated some 60 works of fiction and non-fiction, particularly novels by contemporary Francophone writers. She runs a small translation company with a team of translators working into and out of the major European languages and specializing in the arts, development and corporate literature. She works for a select number of clients with the emphasis on quality and style, developing long-term relationships based on good communications. She runs numerous workshops, is a frequent speaker on the international circuit and publishes articles on translation-related issues.

Ros was Chair of the European Council of Literary Translators Associations (CEATL) from 2000 -2009 and is currently Chair of English PEN’s Writers in Translation Programme. She was made a Chevalier dans l’Ordre des Arts et des Lettres in 2009.