The Time of the Doves 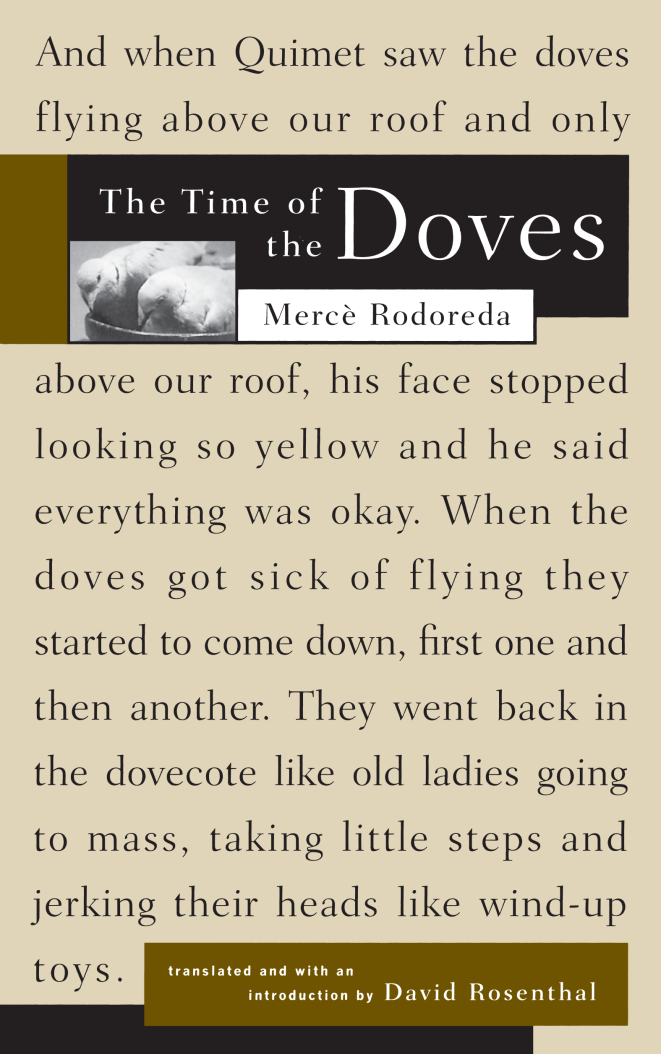 download cover image
Body
The Time of the Doves, the powerfully written story of a naïve shop-tender during the Spanish Civil War and beyond, is a rare and moving portrait of a simple soul confronting and surviving a convulsive period in history. The book has been widely translated, and was made into a film.

"[I] read [The Time of the Doves] cover to cover all in one afternoon. When I was finished, I felt as foolish as Balboa discovering the powerful Pacific."—Sandra Cisneros, from her Foreword to Camilla Street 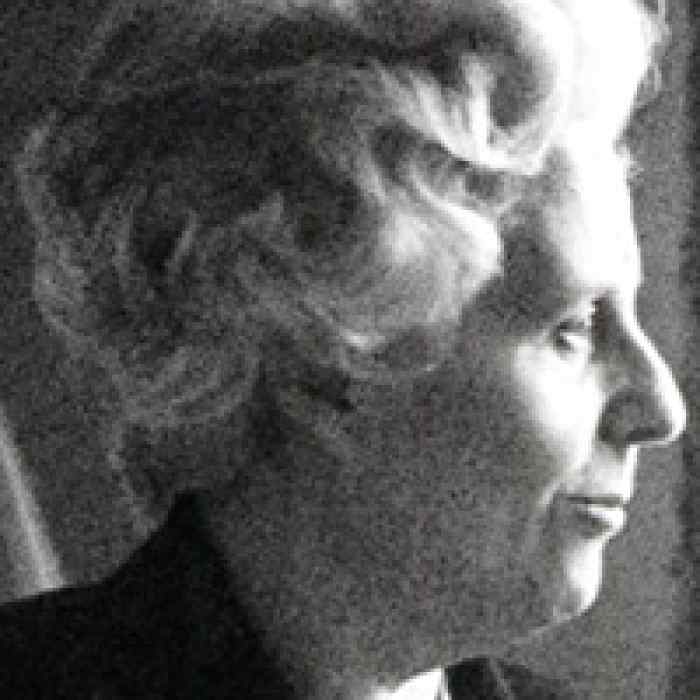 Credit: Lletres Catalanes
Mercè Rodereda was born in Barcelona in 1908, at a time when Catalonia was autonomous and its citizens were allowed to speak, write, and study their own language.  She published five novels between 1932 and 1937, and then fled into exile at the end of the Spanish Civil War, when the Catalan culture was brutally suppressed.  She did not publish again until 1959. Afterwards, she regularly produced novels and collections of short stories and became a fixture on Catalan best-seller lists.  When Franco died, most restrictions on the use of Catalan were lifted, and Rodereda returned to Barcelona, where she died of cancer in 1983.