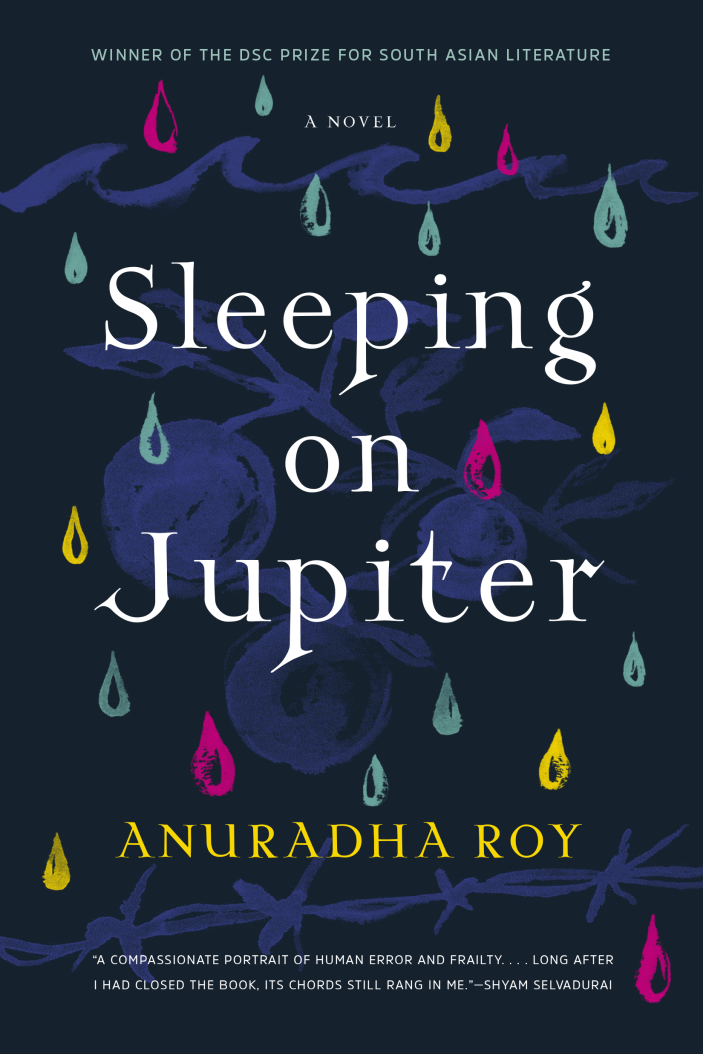 download cover image
Body
On a train bound for the seaside town of Jarmuli, known for its temples, three elderly women meet a young documentary filmmaker named Nomi, whose braided hair, tattoos, and foreign air set her apart. At a brief stop en route, the women are unprepared to witness a sudden assault on Nomi that leaves her stranded as the train pulls away.

Later in Jarmuli, among pilgrims, priests, and ashrams, the women disembark only to find that Nomi has managed to arrive on her own. What is someone like her, clearly not a worshipper, doing in this remote place? Over the next five days, the women live out their long-planned dream of a holiday together; their temple guide pursues a forbidden love; and Nomi is joined by a photographer to scout locations for a documentary. As their lives overlap and collide, Nomi’s past comes into focus, and the serene surface of the town is punctured by violence and abuse as Jarmuli is revealed as a place with a long, dark history that transforms all who encounter it. A haunting, vibrant novel long-listed for the Man Booker Prize and the DSC Prize for South Asian Literature, and short-listed for the Hindu Literary Prize, Sleeping on Jupiter is a brilliantly told story of contemporary India from an internationally acclaimed writer. 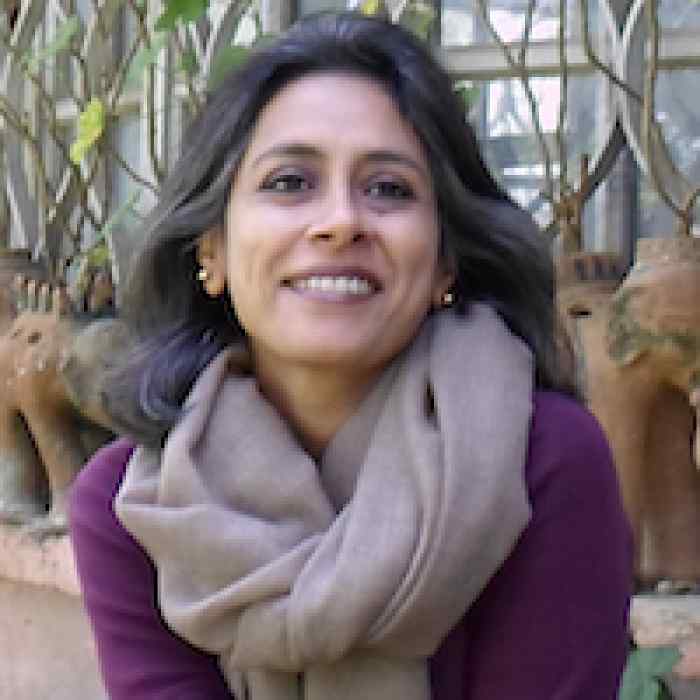 Credit: Sheela Roy
Anuradha Roy is the author of Sleeping on Jupiter, The Folded Earth, which won the Economist Crossword Prize, and An Atlas of Impossible Longing, which was named a best book of the year by the Washington Post and the Seattle Times. She lives in Ranikhet, India.