The Rest of the Voyage

Subtitle
Poems
Author 1
Bernard Noël; Translated from the French by Eléna Rivera; Selected and with an introduction by Susan Stewart
Cover Image 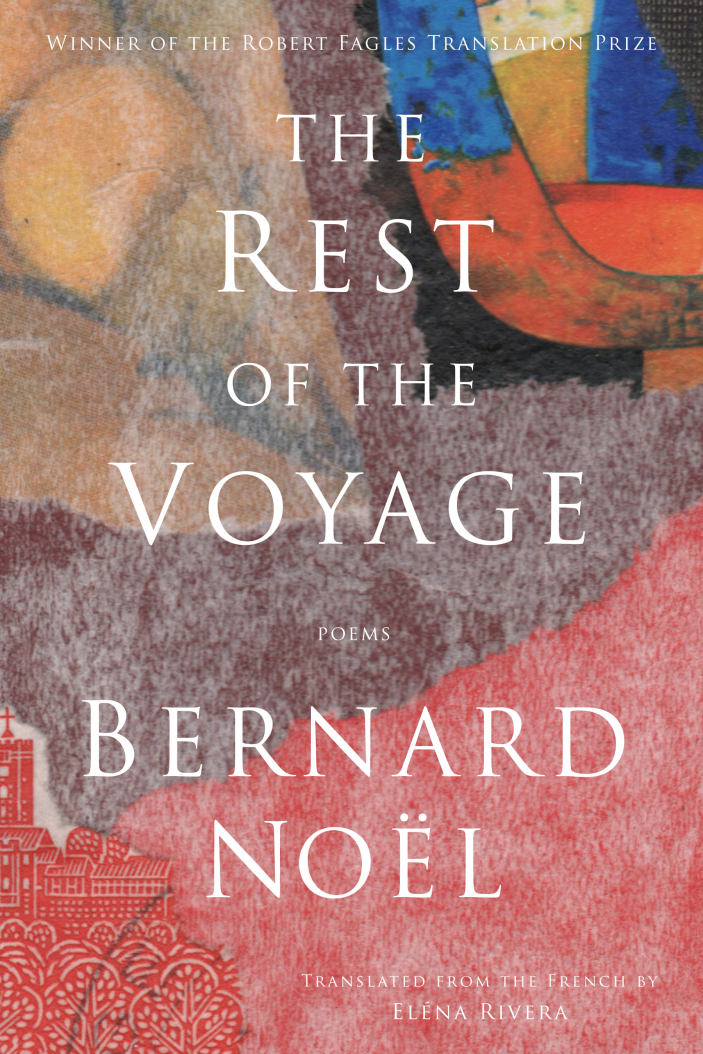 Eléna Rivera’s translation of Bernard Noël’s The Rest of the Voyage is at once original and remarkably faithful—indeed, its originality lies in the care and music the translator has brought to her commitment to follow Noël’s forms as closely as possible. Rivera succeeds beautifully in setting the rhythms of the French original into English. The succession of poems has a fluency that becomes as mesmerizing as any mode of transport, for Rivera is remarkably adept at varying the lines, landing with emphasis or muting the effect as she follows the speed and light of Noël’s themes. Those themes are no less than a meditation on the traveler’s encounter with landscape in the late twentieth century. Noël takes on distant shots and close-ups, moving too quickly to see particulars or so slowly that objects become abstractions, conveying the smells, tastes, and sounds of each location in wholes and parts, reflexively considering what is invisible to a visitor, and meditating on the ancient theme of the voyage of life with great vividness and freshness. Noël is one of the most distinguished living writers in France. Yet Rivera’s is the first translation of his poetry into English, and her work thus remedies an unfortunate weakness in English-language letters."—Susan Stewart, from the introduction

Winner of the Robert Fagles Prize for contemporary poetry in translation 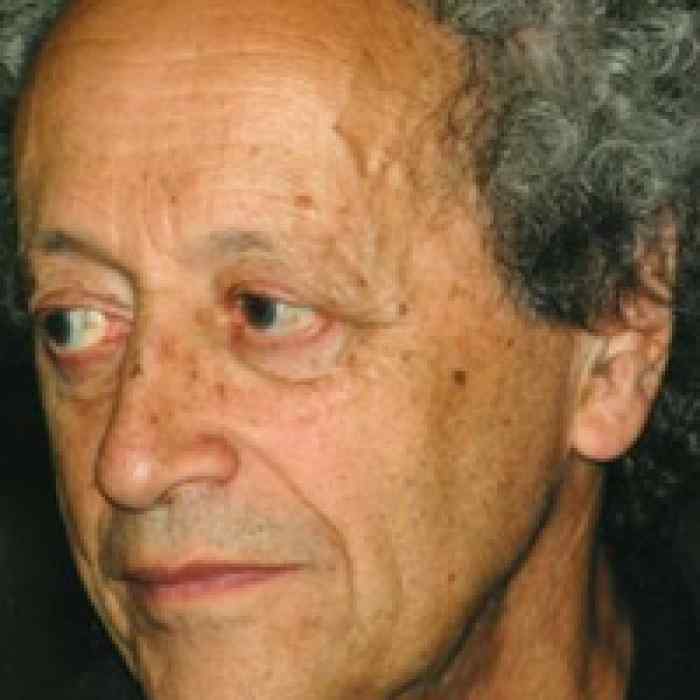 Bernard Noël is a poet, novelist, essayist, historian, and art critic. He has received France’s highest literary honors, including the poet laureateship and the Prix National de Poésie.

More by author
Eléna Rivera is a poet and translator of The Rest of the Voyage, and a recipient of a National Endowment for the Arts Fellowship. She lives in New York City.

This book is made possible, in part, through the Robert Fagles Translation Prize, awarded by the National Poetry Series for a book of poetry in translation by a living poet, and by the generosity of Graywolf Press donors like you.
Back to Table of Contents