Notes from No Man's Land 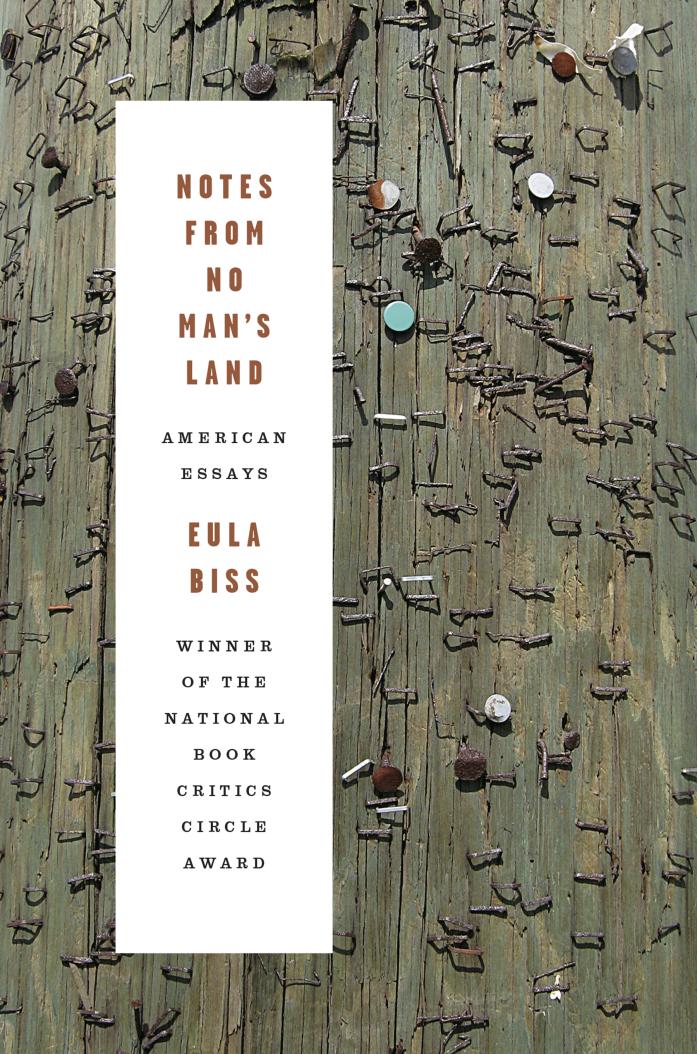 download cover image
Body
Acclaimed for its frank and fascinating investigation of racial identity, and reissued on its ten-year anniversary, Notes from No Man’s Land begins with a series of lynchings, ends with a list of apologies, and in an unsettling new coda revisits a litany of murders that no one seems capable of solving. Eula Biss explores race in America through the experiences chronicled in these essays—teaching in a Harlem school on the morning of 9/11, reporting from an African American newspaper in San Diego, watching the aftermath of Hurricane Katrina from a college town in Iowa, and rereading Laura Ingalls Wilder in the Rogers Park neighborhood of Chicago. What she reveals is how families, schools, communities, and our country participate in preserving white privilege. Notes from No Man’s Land is an essential portrait of America that established Biss as one of the most distinctive and inventive essayists of our time.

“Two of the qualities that make Eula Biss’s essays in Notes from No Man’s Land compelling and beautiful are precision and independence—independence from orthodoxies of the right and left and the conventions of literary essays and their displays of sensibility and sensitivity. . . . She’s important to this moment, important to the opening up of what essays can be, important for setting a standard of integrity and insight, and she’s also a joy to read.”—Rebecca Solnit 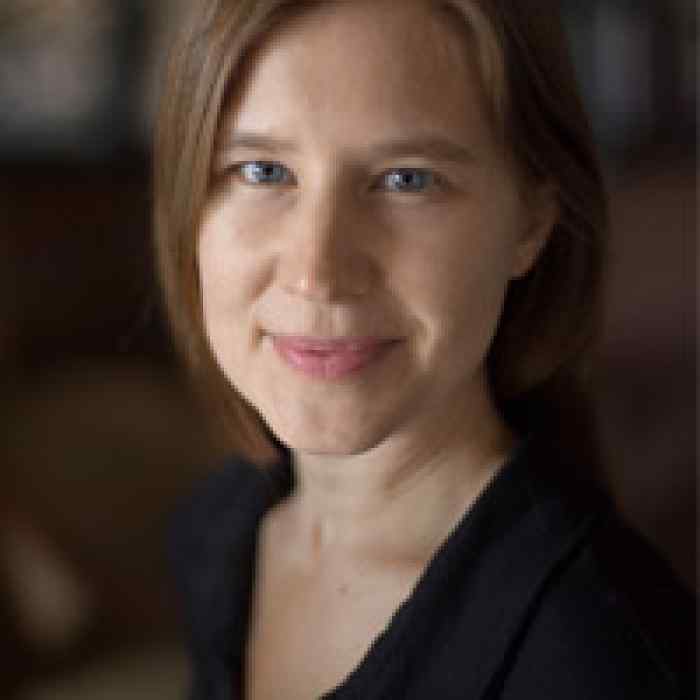 Eula Biss is the author of On Immunity: An Inoculation, Notes from No Man’s Land, winner of the National Book Critics Circle Award in criticism, and The Balloonists. Her essays have appeared in the Believer, Harper’s, and the New York Times.