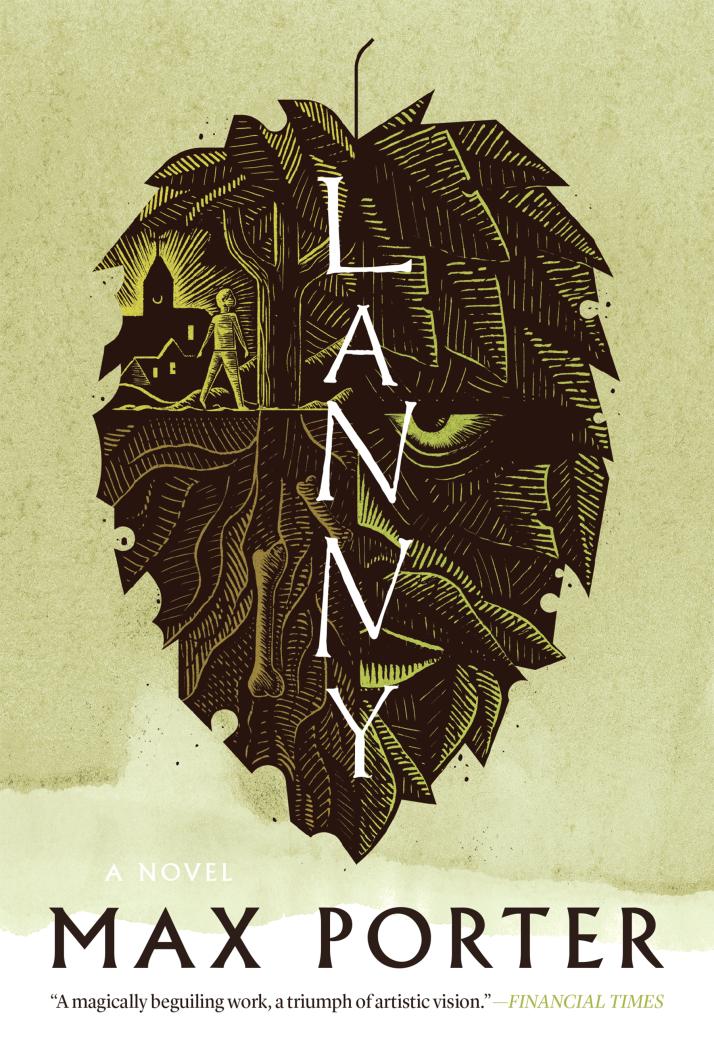 download cover image
Body
There’s a village an hour from London. It’s no different from many others today: one pub, one church, redbrick cottages, some public housing, and a few larger houses dotted about. Voices rise up, as they might anywhere, speaking of loving and needing and working and dying and walking the dogs. This village belongs to the people who live in it, to the land and to the land’s past.

It also belongs to Dead Papa Toothwort, a mythical figure that schoolchildren used to draw as green and leafy, choked by tendrils growing out of his mouth, who awakens after a glorious nap. He is listening to this twenty-first-century village, to its symphony of talk: drunken confessions, gossip traded on the street corner, fretful conversations in living rooms. He is listening, intently, for a mischievous, ethereal boy whose parents have recently made the village their home. Lanny.

This chimerical, audacious, strange, and brilliant novel will enrapture readers with its anarchic energy, with its bewitching tapestry of fabulism and domestic drama. Lanny is a ringing defense of creativity, spirit, and the generative forces that often seem under assault in the contemporary world, and it solidifies Max Porter’s reputation as one of the most daring and sensitive writers of his generation. 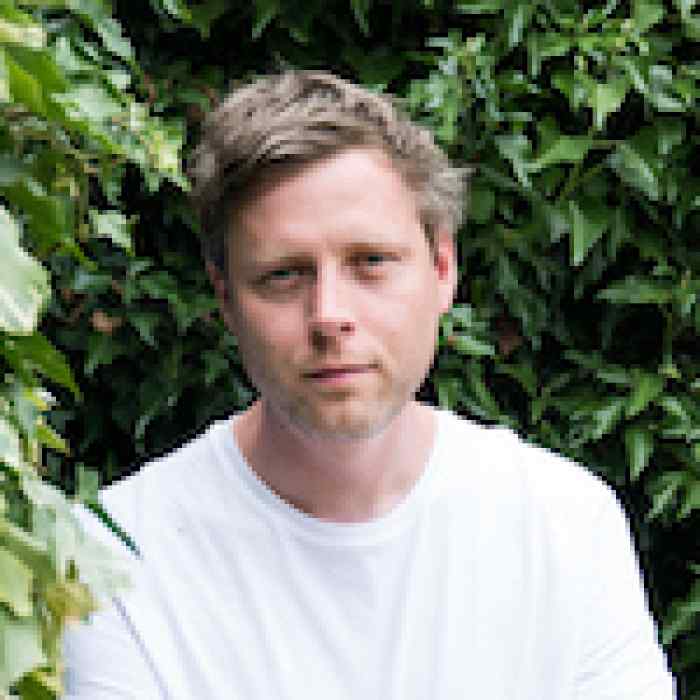 Credit: Lucy Dickens
Max Porter is the author of Lanny, and Grief Is the Thing with Feathers, which won the International Dylan Thomas Prize and the Sunday Times/Peters Fraser + Dunlop Young Writer of the Year Award, and was shortlisted for the Guardian First Book Award and the Goldsmiths Prize.