A Line in the World

Subtitle
A Year on the North Sea Coast
Author 1
Dorthe Nors; Translated from the Danish by Caroline Waight
Cover Image 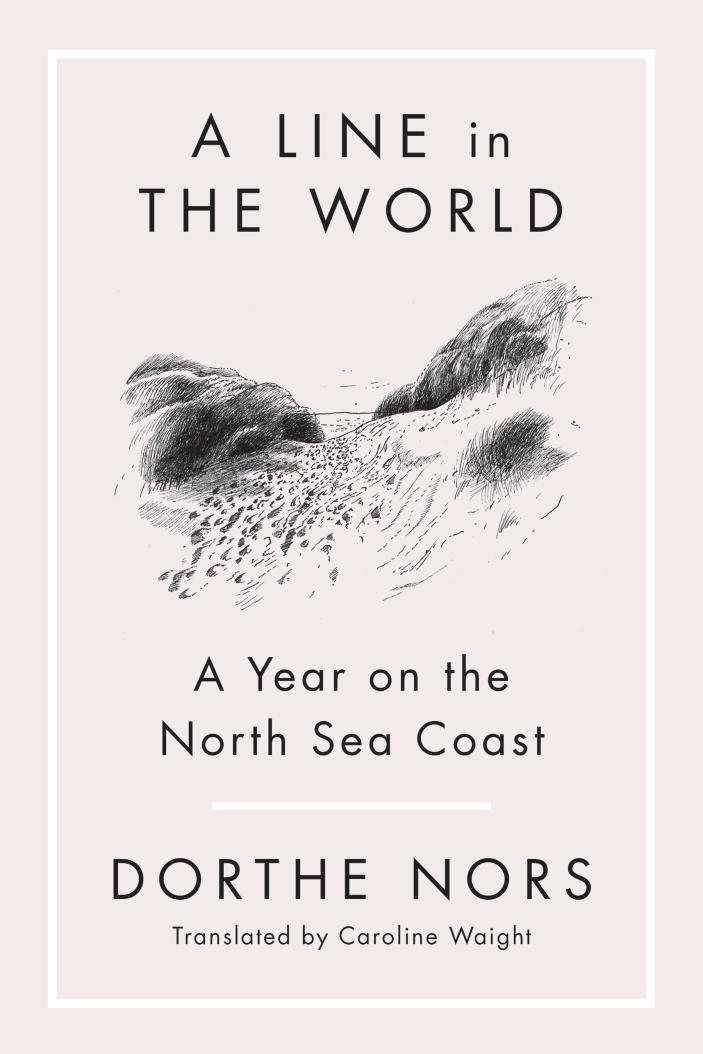 download cover image
Body
Me, my notebook and my love of the wild and desolate. I wanted to do the opposite of what was expected of me. It’s a recurring pattern in my life. An instinct.

Dorthe Nors’s first nonfiction book chronicles a year she spent traveling along the North Sea coast—from Skagen at the northern tip of Denmark to the Frisian Islands in the Wadden Sea. In fourteen expansive essays, Nors traces the history, geography, and culture of the places she visits while reflecting on her childhood and her family and ancestors’ ties to the region as well as her decision to move there from Copenhagen. She writes about the ritual burning of witch effigies on Midsummer’s Eve; the environmental activist who opposed a chemical factory in the 1950s; the quiet fishing villages that surfers transformed into an area known as Cold Hawaii starting in the 1970s. She connects wind turbines to Viking ships, thirteenth-century church frescoes to her mother’s unrealized dreams. She describes strong waves, sand drifts, storm surges, shipwrecks, and other instances of nature asserting its power over human attempts to ignore or control it.

Through a deep, personal engagement with this singular landscape, A Line in the World accesses the universal. Its ultimate subjects are civilization, belonging, and change: changes within one person’s life, changes occurring in various communities today, and change as the only constant of life on Earth. 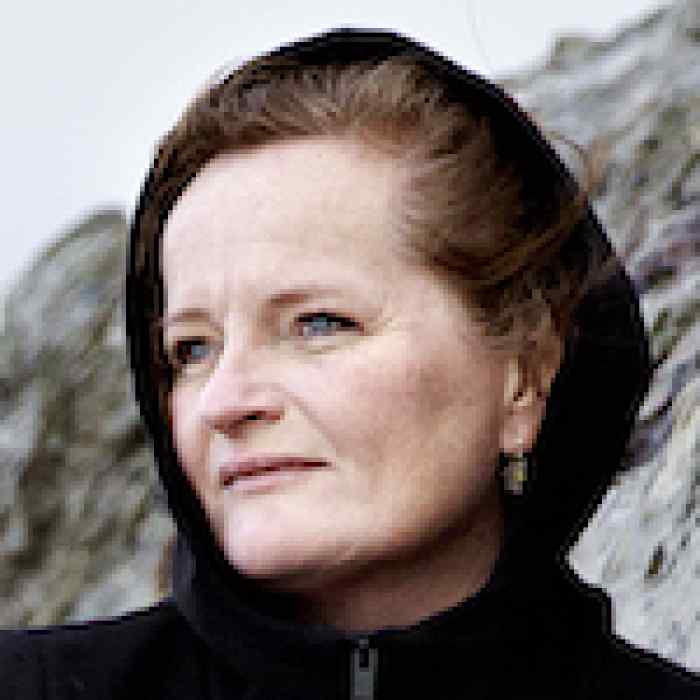 Credit: Astrid Dalum
Dorthe Nors is the author of the story collections ​Wild Swims and Karate Chop; four novels, including Mirror, Shoulder, Signal, a finalist for the Man Booker International Prize; and two novellas, collected in So Much for That Winter. She lives in Denmark.

http://www.dorthenors.dk/
More by author
Caroline Waight is a literary translator working from Danish, German and Norwegian. She has translated a wide range of fiction and nonfiction, with recent publications including The Lobster's Shell by Caroline Albertine Minor, Island by Siri Ranva Hjelm Jacobsen and The Chief Witness by Sayragul Sauytbay and Alexandra Cavelius. She lives and works near London.
More by author

VIRTUAL: Dorthe Nors reading and in conversation with Brigid Hughes on A LINE IN THE WORLD, presented by A Public Space and The Center for Fiction

Presented virtually on Zoom. Free and open to the public. Click here for registration information and more details. Copies of A Line in the World can be purchased online at The Center for Fiction's bookstore.

Dorthe Nors reading and in conversation about A LINE IN THE WORLD with Brigid Hughes, presented by A Public Space and The Center for Fiction

Presented virtually on Zoom. Free and open to the public. Click here for registration information and more details. Copies of A Line in the World can be purchased online at The Center for Fiction's bookstore.