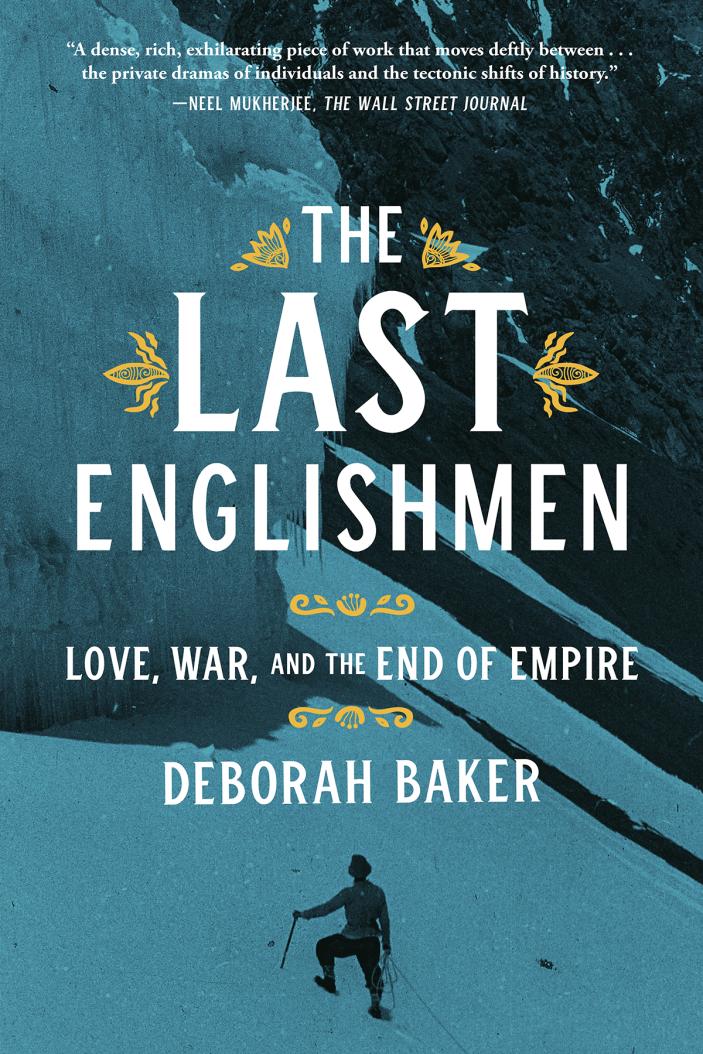 download cover image
Body
John Auden was a pioneering geologist of the Himalaya. Michael Spender was the first to draw a detailed map of the North Face of Mount Everest. While their younger brothers—W. H. Auden and Stephen Spender—achieved literary fame, John and Michael vied to be included on an expedition that would deliver Everest’s summit to an Englishman, a quest that had become a metaphor for Britain’s struggle to maintain power over India.

Set in Calcutta, London, the glacier-locked wilds of the Karakoram, and on Everest itself, The Last Englishmen is also the story of a generation. The cast of this exhilarating drama includes Indian and English writers and artists, explorers and communist spies, Die Hards and Indian nationalists, political rogues and police informers. Key among them are Nancy Sharp, a London painter who captures the affections of both Auden and Spender, and the highborn Bengali poet Sudhin Datta, a melancholy soul torn, like many of his generation, between hatred of the British Empire and a deep love of European literature.

Dense with romance and intrigue, and of startling relevance for the great power games of our own day, The Last Englishmen is an engrossing story that traces the end of empire and the stirring of a new world order. 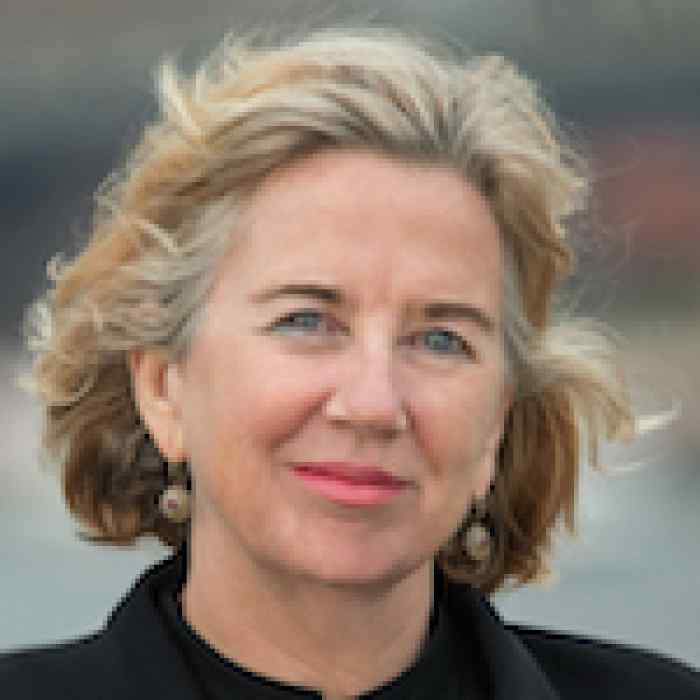