download cover image
Body
On a flight from Oakland to Chicago, Theo thinks about two women he left behind: Maria, the girlfriend who shared his troubled youth, and Ambellina, the woman who has been satisfying the masochistic desires that emerged from it. His return to Chicago, and Maria, spurs the backward movement of this innovative novel that chases him ever deeper into the darkness and violence of his past.
As a boy, Theo was shuffled from juvenile delinquent centers to foster homes, picking up odd jobs, addictions, and ill-fitting relationships along the way. Scenes of abuse and heartache are revealed chapter by chapter, but our discovery of his dignity and humanity continues, even when we are finally confronted with the eleven-year-old child who barely remembers what it feels like to be safe.
In this beautiful and brutal novel, Stephen Elliott follows in the footsteps of writers like Hubert Selby and Dennis Cooper, of “sexual renegades” like Jean Genet and Marguerite Duras. Elliott writes with raw honesty and a tight yet lyric prose style that cuts through the fog of memory to get at the core of youth, pain, and what it means to be an outsider. 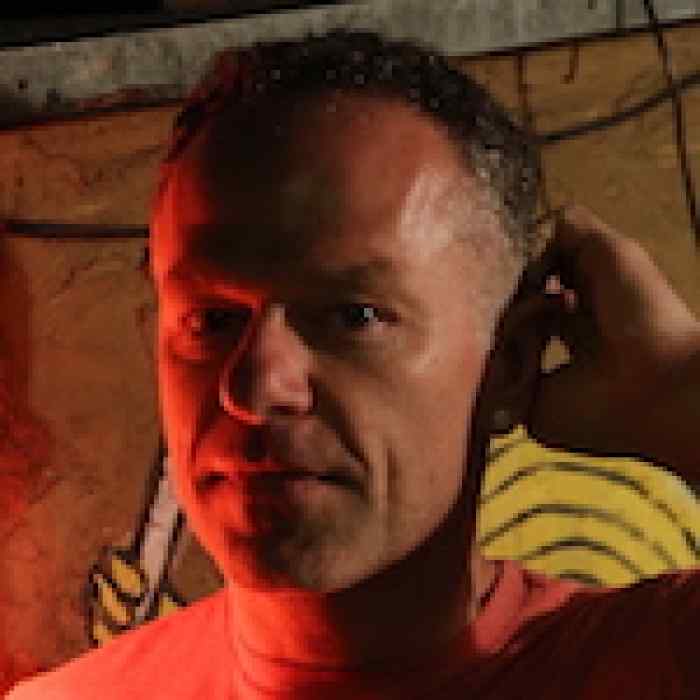 Credit: Katherine Emery
Stephen Elliott is the author of The Adderall Diaries, Happy Baby, and the essay collection Sometimes I Think About It. He is the founding editor of the Rumpus and the director of the movies About Cherry and After Adderall.