Frantic Transmissions to and from Los Angeles Winner of the 2005 Graywolf Press Nonfiction Prize, judged by Robert Polito of the New School

Kate Braverman grew up in Los Angeles in the late 50s and early 60s at the time when glitz was just beginning to be manufactured. Her Los Angeles was made up of stucco tenements, welfare, and the marginalized. It wasn't a destination city, it was the end of the line.

In her forties, Braverman moves with her family to New York's Allegheny Mountains into 150-year old farmhouse. Her wide-ranging transmissions offer reflections on the contrasting social histories of Los Angeles and her new, timeless rural community. She describes the effects of the changing seasons on her Californian, sun-drenched soul, and how a one-bathroom house offers surprising consolations. It is a journey from latchkey kid, to face-lift Californian, to New England apple-sauce maker.

Braverman has been called a "literary genius" by Library Journal, and as having the "power and intensity you don't see much outside of rock and roll" by Rolling Stone. We are pleased to announce Frantic Transmissions as the first winner of the Graywolf Press Nonfiction Prize.

"Braverman's talent, uncorked, is as bold and brave and beautiful as anything we see from writers of her generation."--Alan Cheuse, San Francisco Chronicle 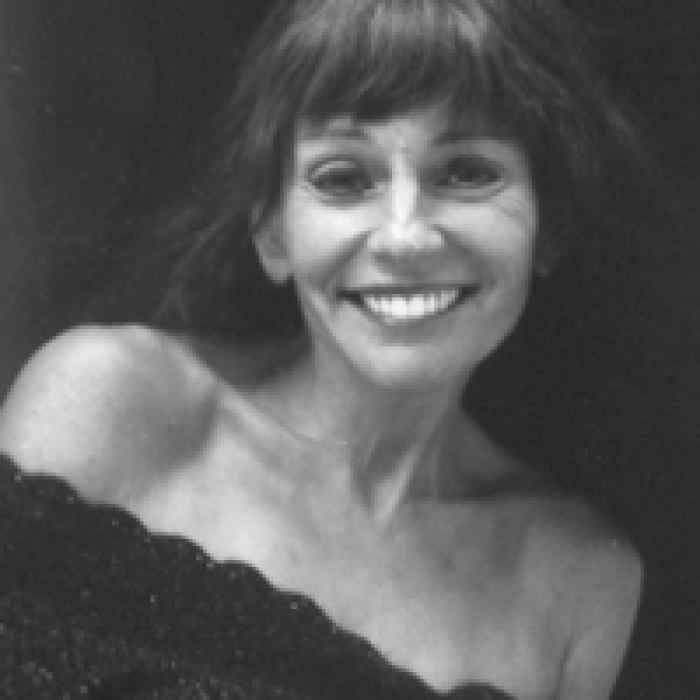 Credit: Chris Felver
Kate Braverman was the author of Frantic Transmissions to and from Los Angeles, four novels, two collections of short fiction and four books of poetry. She wrote a cult classic, Lithium For Medea, in 1979 and her short fiction has won numerous honors including three Best Americans, a Carver, an O. Henry, the Economist Prize, and an Isherwood Fellowship. She lived with her husband in San Francisco. She passed away in 2019.