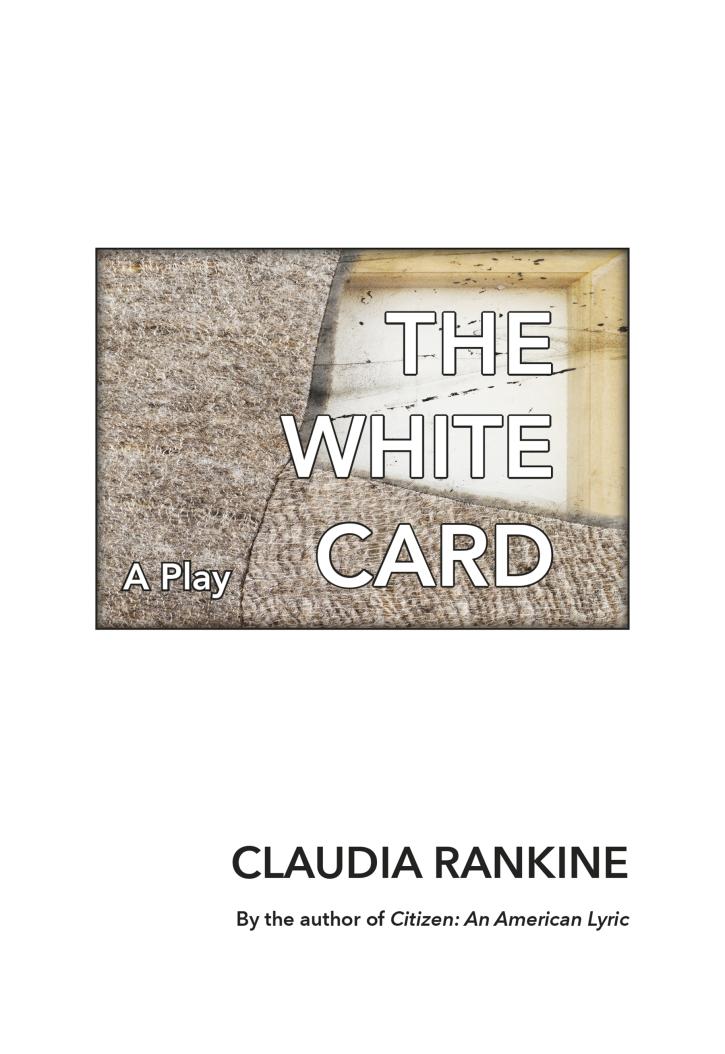 download cover image
Body
The White Card stages a conversation that is both informed and derailed by the black/white American drama. The scenes in this one-act play, for all the characters’ disagreements, stalemates, and seeming impasses, explore what happens if one is willing to stay in the room when it is painful to bear the pressure to listen and the obligation to respond.
—Claudia Rankine

Composed of two scenes, the play opens with a dinner party thrown by Virginia and Charles, an influential Manhattan couple, for the up-and-coming artist Charlotte. Their conversation about art and representations of race spirals toward the devastation of Virginia and Charles’s intentions. One year later, the second scene brings Charlotte and Charles into the artist’s studio, and their confrontation raises both the stakes and the questions of what—and who—is actually on display.

Rankine’s The White Card is a moving and revelatory distillation of racial divisions as experienced in the white spaces of the living room, the art gallery, the theater, and the imagination itself. 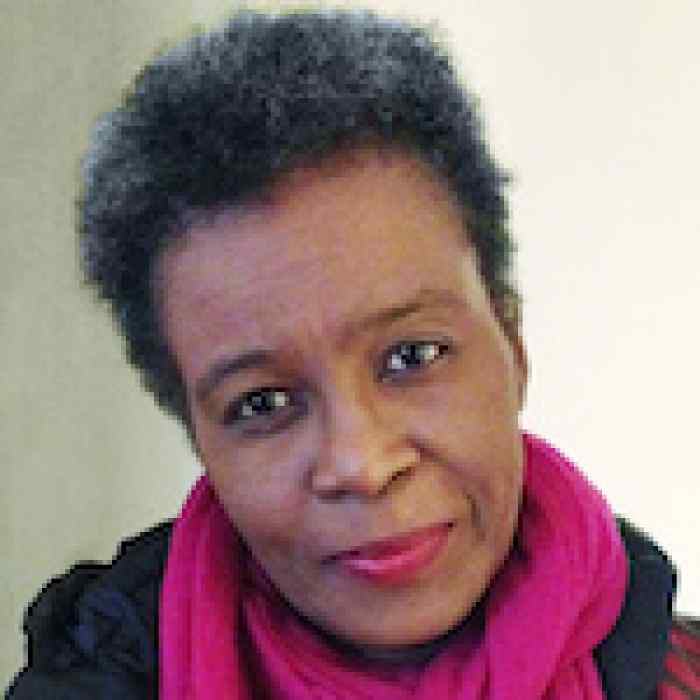 Credit: John Lucas
Claudia Rankine is the author of Just Us: An American Conversation, Citizen: An American Lyric and four previous books, including Don’t Let Me Be Lonely: An American Lyric. Her work has appeared recently in the Guardian, the New York Times Book Review, the New York Times Magazine, and the Washington Post. She is a chancellor of the Academy of American Poets, the winner of the 2014 Jackson Poetry Prize, and a contributing editor of Poets & Writers. She received a MacArthur Fellowship in 2016. Rankine teaches at New York University.