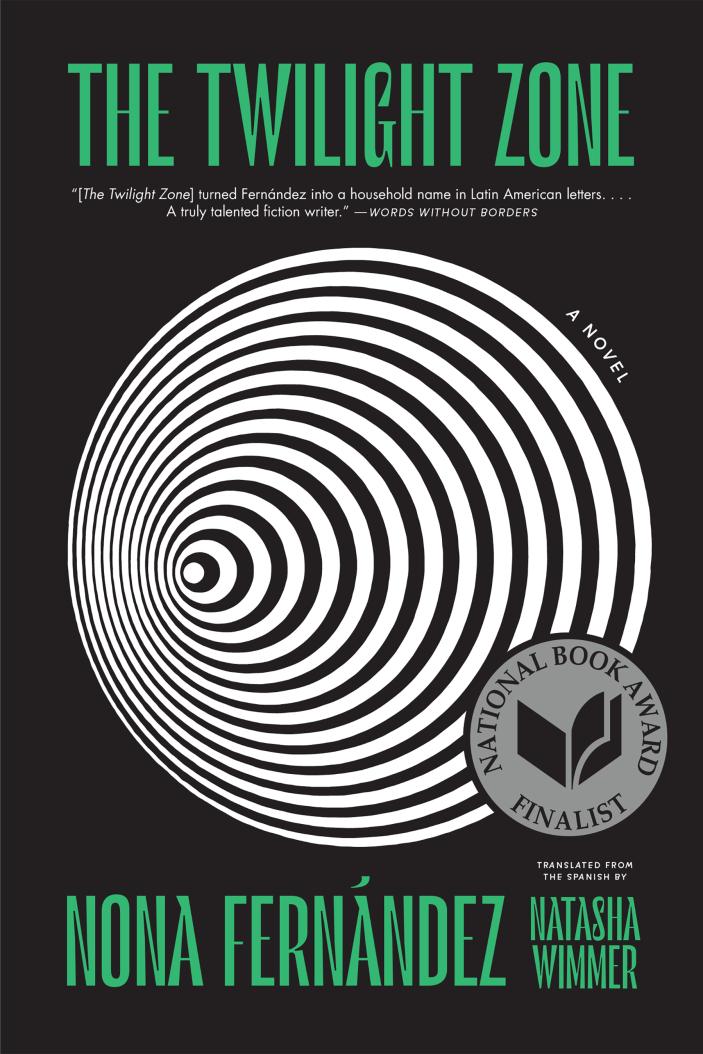 download cover image
Body
It is 1984 in Chile, in the middle of the Pinochet dictatorship. A member of the secret police walks into the office of a dissident magazine and begins to talk to a reporter, who records his testimony. The narrator of Nona Fernández’s mesmerizing and terrifying novel The Twilight Zone is a child when she first sees this man’s face on the magazine’s cover with the words “I Tortured People.” His complicity in the worst crimes of the regime and his commitment to speaking about them haunt the narrator into her adulthood and career as a writer and documentarian. Like a secret service agent from the future, through extraordinary feats of the imagination, Fernández follows the “man who tortured people” to places that archives can’t reach, into the sinister twilight zone of history where morning routines, a game of chess, Yuri Gagarin, and the eponymous TV show of the novel’s title coexist with the brutal yet commonplace machinations of the regime.

How do crimes vanish in plain sight? How does one resist a repressive regime? And who gets to shape the truths we live by and take for granted? The Twilight Zone pulls us into the dark portals of the past, reminding us that the work of the writer in the face of historical erasure is to imagine so deeply that these absences can be, for a time, spectacularly illuminated. 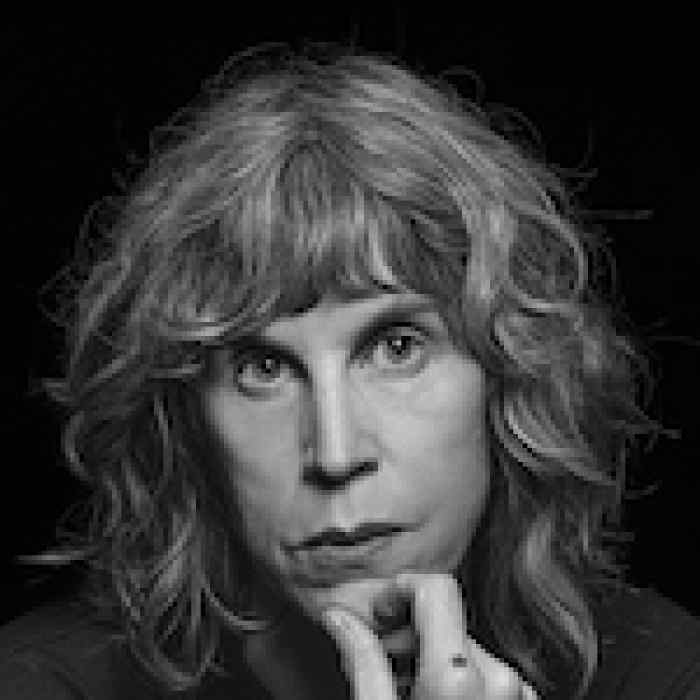 Credit: Daniel Corvillo´n
Nona Fernández was born in Santiago, Chile. She is an actress and writer, and has published two plays, a collection of short stories, and six novels, including Space Invaders and The Twilight Zone, which was a finalist for the National Book Award.
More by author
Natasha Wimmer is the translator of nine books by Roberto Bolaño, including The Savage Detectives and 2666. Her most recent translations are Nona Fernández’s The Twilight Zone and Sudden Death by Álvaro Enrigue. She lives in Brooklyn, New York with her husband and two children.
More by author