The Stars, the Snow, the Fire 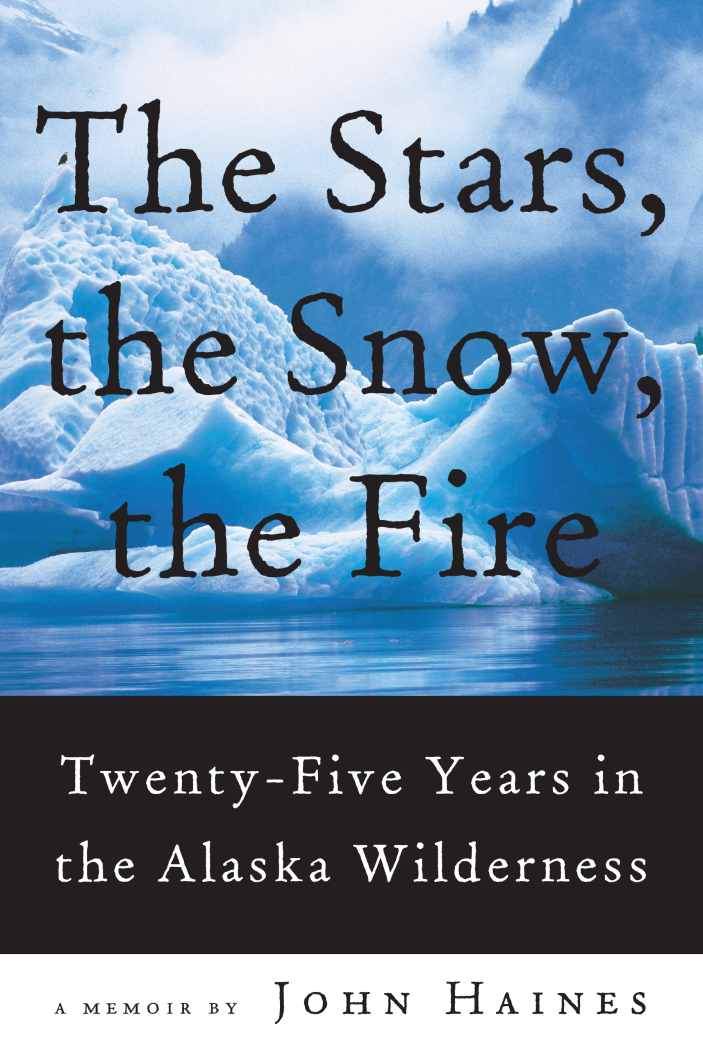 download cover image
In this wilderness classic, the quintessential Alaskan frontiersman relates his experiences from over twenty years as a homesteader. As New York Newsday has said of his work, “If Alaska had not existed, Haines might well have invented it.” 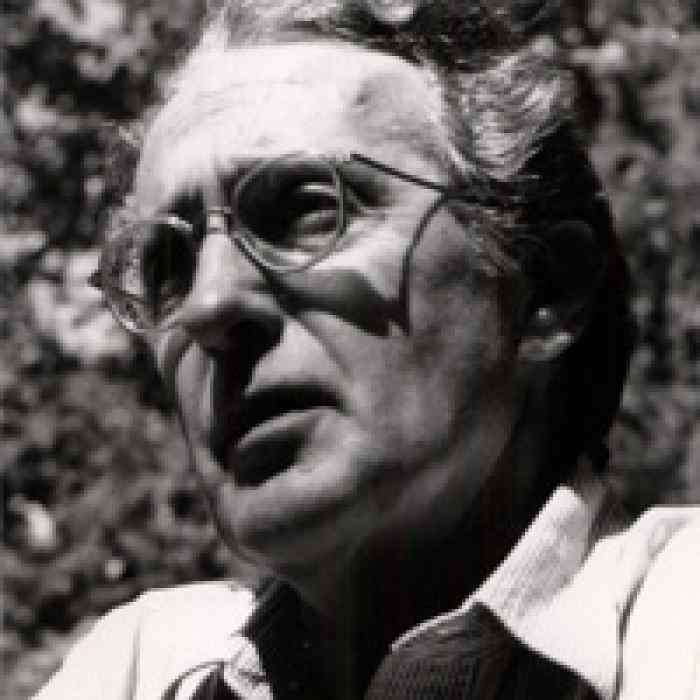