She Would Be King 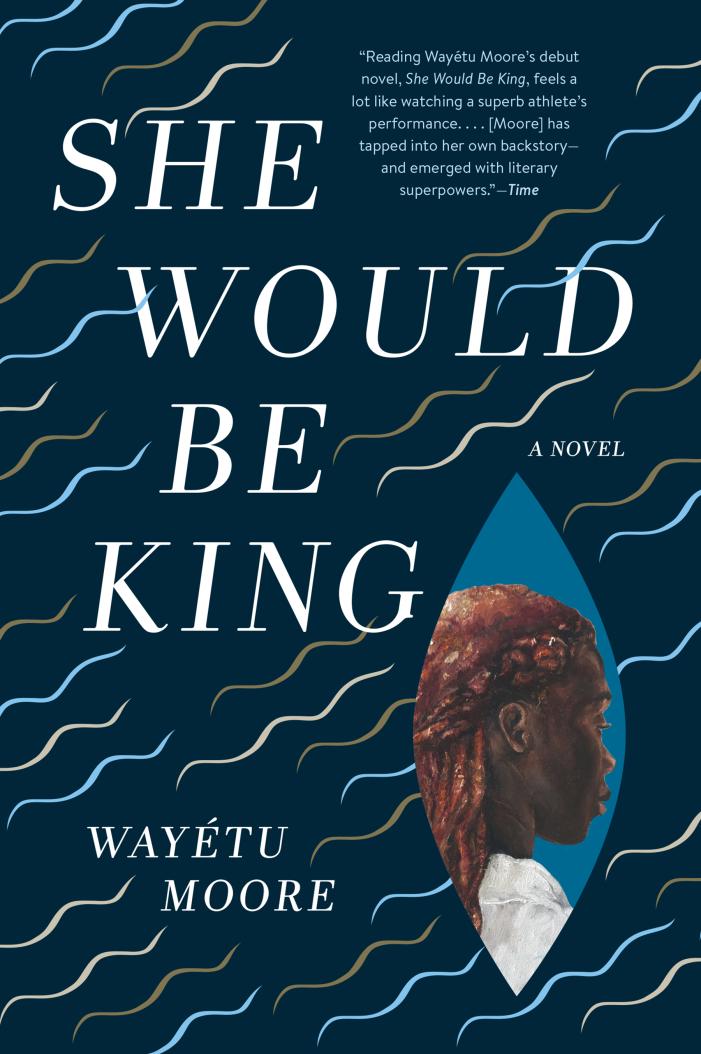 download cover image
Body
She Would Be King is a spectacular blend of history and magical realism that follows three extraordinary characters: in the West African village of Lai, red-haired Gbessa is cursed with immortality at birth and lives in exile under suspicion of being a witch; on a plantation in Virginia, June Dey hides his unusual strength until a confrontation with the overseer forces him to flee; and in the Blue Mountains of Jamaica, Norman Aragon, the child of a white British colonizer and a Maroon slave, learns to fade from sight at will. When the three of them meet in the colony of Monrovia, it isn’t long before they realize that they are all cursed—or, perhaps, uniquely gifted. Together they protect the weak and vulnerable amid rising tensions between the American settlers, French slave traders, and indigenous tribes.

In her transcendent debut, Wayétu Moore reimagines the tumultuous and dramatic story of Liberia, a country whose past and present are inextricably bound to the United States. With great poise and lyricism, she captures the epic excitement of a nation’s founding and explores themes of community, loyalty, and the complex ties that bind the African diaspora. She Would Be King resonates deeply with our current moment and, as Edwidge Danticat observes, “boldly announces the arrival of a remarkable novelist and storyteller.” 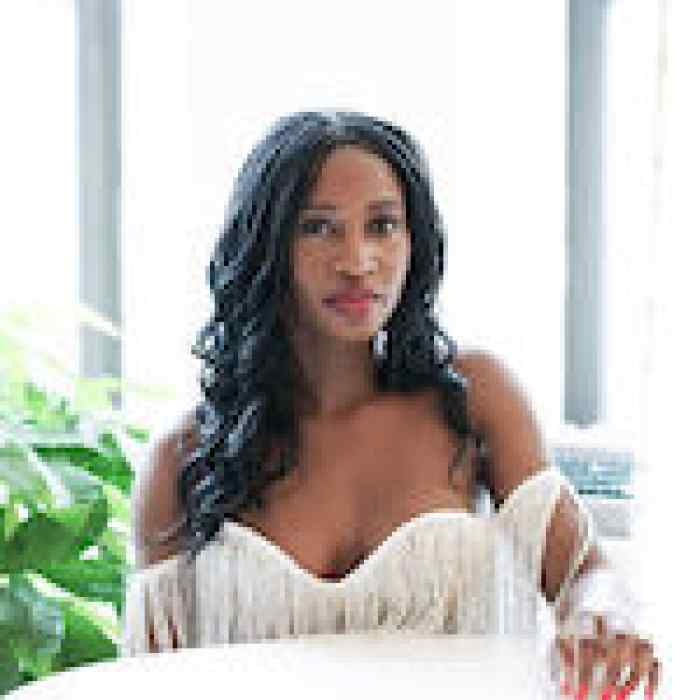 Wayétu Moore is the author of She Would Be King and the founder of One Moore Book. She is a graduate of Howard University, Columbia University, and the University of Southern California. She lives in Brooklyn, New York.