Consult virtually any childhood development guide and you'll run across the term 'parallel play': when children under two are placed together, they'll play separately but won't actually interact. They are more fascinated with their immediate surroundings than with each other.

Stephen Burt's second collection of poems, Parallel Play, describes lovers, friends, travelers, and revelers attempting lives dependent on each other but still pulled inevitably into preoccupations of their own self-awareness. When there are many obstacles--overeducation, narcissism, extended adolescence, nomadic existence--how can Americans crawl out of the nursery and co-exist if they increasingly have to learn to do so as adults?

In precisely crafted poems rife with humor and insight, Burt points these social issues at himself, his coterie of characters, and pop culture--from the Legion of Super-Heroes to the rock music venues of New York, from thevaries canvases of Kline and Richter to "Scenes from Next Week's Buffy the Vampire Slayer," from two lovers trying to make a go of it to the two albino squirrels who "make a sort / of couple, like Hepburn and Grant." 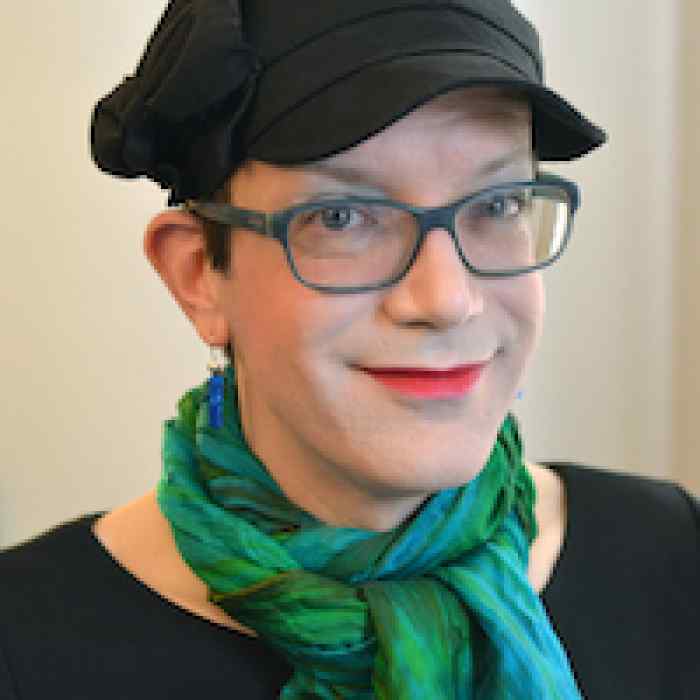 Credit: Jessie Bennett
Stephanie Burt is Professor of English at Harvard University and the author of several previous books of poetry and literary criticism, among them Advice from the Lights, Belmont and Close Calls with Nonsense, as well as The Poem Is You.