The Making of the American Essay 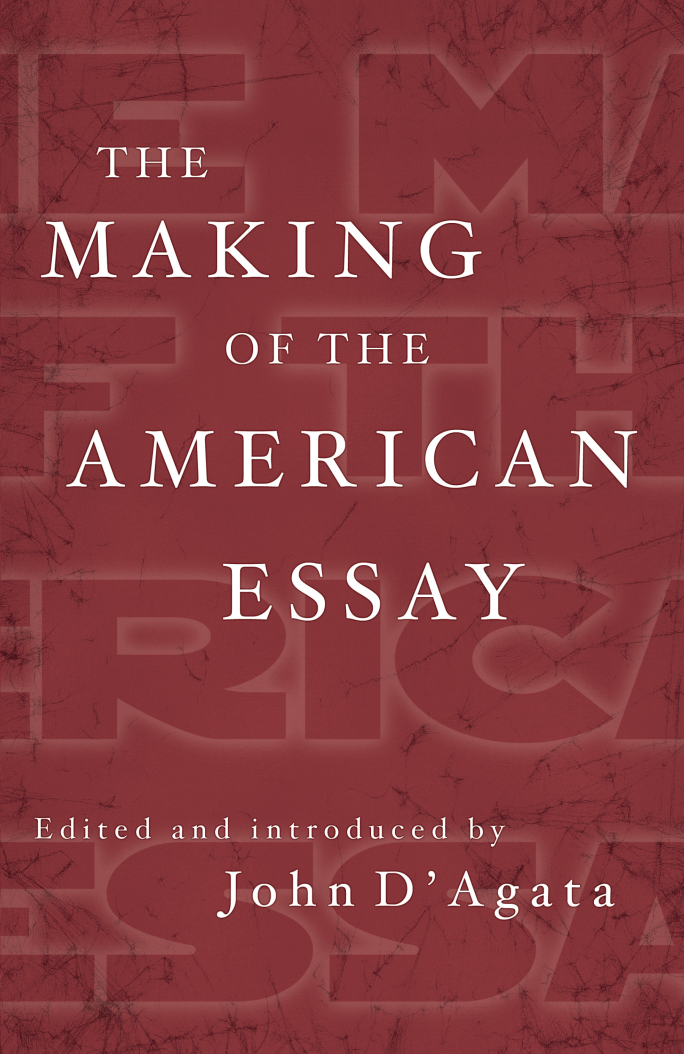 download cover image
Body
For two decades, essayist John D’Agata has been exploring the contours of the essay through a series of innovative, informative, and expansive anthologies that have become foundational texts in the study of the genre. The breakthrough first volume, The Next American Essay, highlighted major work from 1974 to 2003, while the second, The Lost Origins of the Essay, showcased the essay’s ancient and international forebears. Now, with The Making of the American Essay, D’Agata concludes his monumental tour of this inexhaustible form, with selections ranging from Anne Bradstreet’s secular prayers to Washington Irving’s satires, Emily Dickinson’s love letters to Kenneth Goldsmith’s catalogues, Gertrude Stein’s portraits to James Baldwin’s and Norman Mailer’s meditations on boxing.

Across the anthologies, D’Agata’s introductions to each selection—intimate and brilliantly provocative throughout—serve as an extended treatise, collectively forming the backbone of the trilogy. He uncovers new stories in the American essay’s past, and shows us that some of the most fiercely daring writers in the American literary canon have turned to the essay in order to produce our culture’s most exhilarating art.

The Making of the American Essay offers the essay at its most varied, unique, and imaginative best, proving that the impulse to make essays in America is as old and as original as the nation itself. 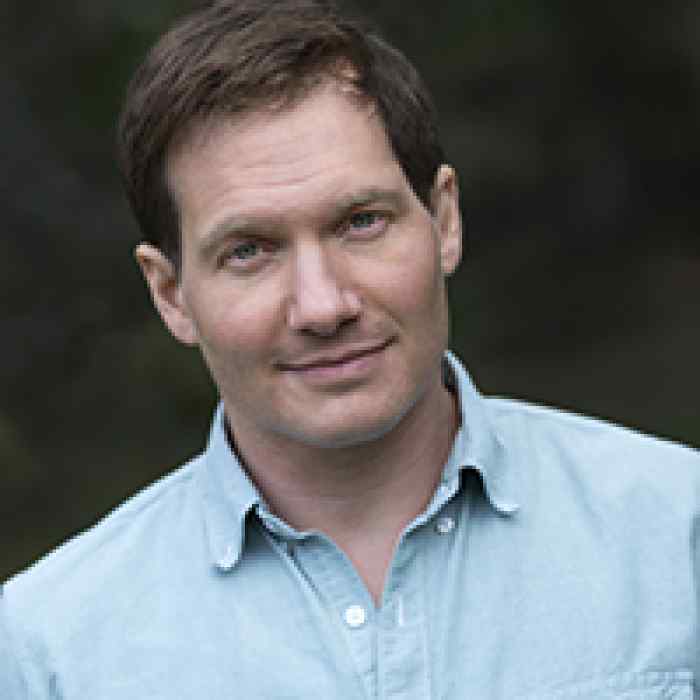