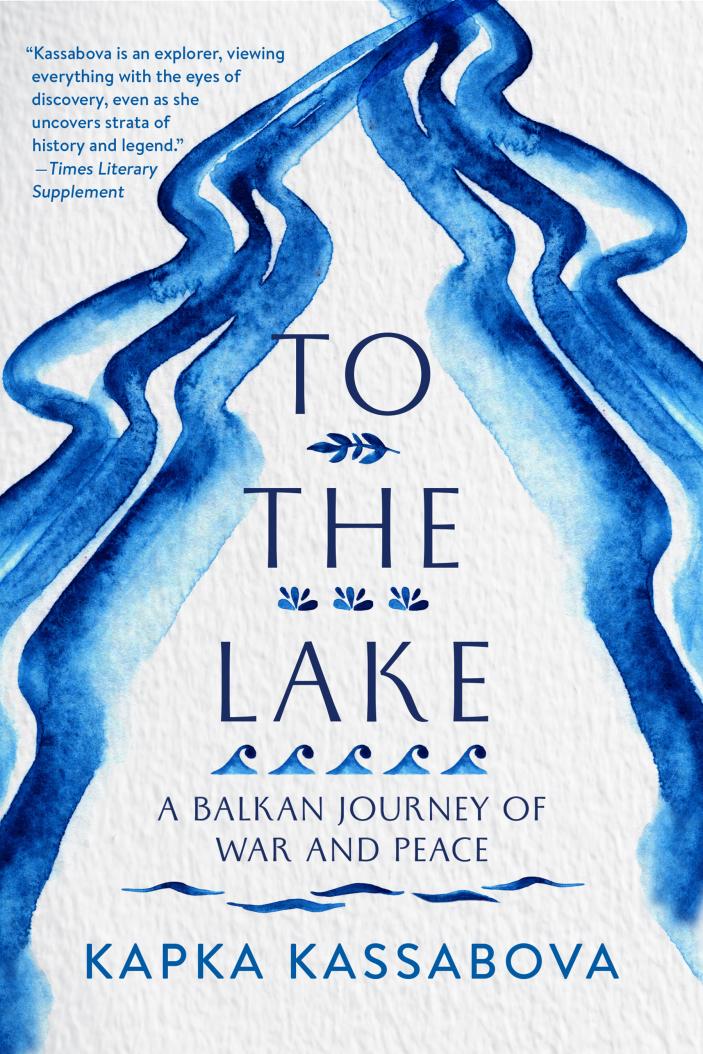 download cover image
Body
Lake Ohrid and Lake Prespa. Two ancient lakes joined by underground rivers. Two lakes that seem to hold both the turbulent memories of the region’s past and the secret of its enduring allure. Two lakes that have played a central role in Kapka Kassabova’s maternal family.

As she journeys to her grandmother’s place of origin, Kassabova encounters a historic crossroads. The lakes are set within the mountainous borderlands of North Macedonia, Albania, and Greece, and crowned by the old Via Egnatia, which once connected Rome to Constantinople. A former trading and spiritual nexus of the southern Balkans, this lake region remains one of Eurasia’s most diverse corners. Meanwhile, with their remote rock churches, changeable currents, and large population of migratory birds, the lakes live in their own time.

By exploring on water and land the stories of poets, fishermen, and caretakers, misfits, rulers, and inheritors of war and exile, Kassabova uncovers the human destinies shaped by the lakes. Setting out to resolve her own ancestral legacy, Kassabova locates a deeper inquiry into how geography and politics imprint themselves upon families and nations, one that confronts her with universal questions about human suffering and the capacity for change. 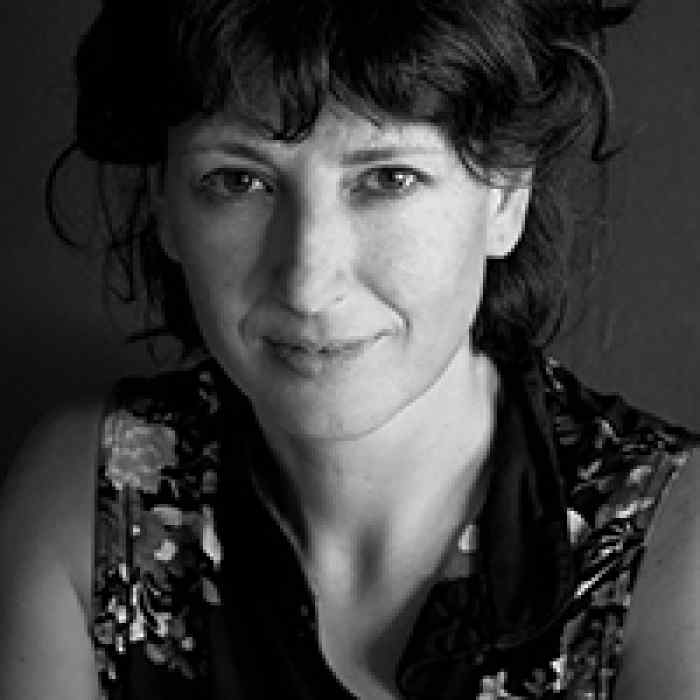 Credit: Marti Friedlander
Kapka Kassabova grew up in Sofia, Bulgaria, and now lives in the Scottish Highlands. Her most recent book is Border: A Journey to the Edge of Europe which was a finalist for the National Book Critics Circle Awards.
More by author