download cover image
Body
In 1970s Norway, an arsonist targets a small town for one long, terrifying month. One by one, buildings go up in flames. Suspicion spreads among the neighbors as they wonder if one of their own is responsible. But as the heat and panic rise, new life finds a way to emerge. Amid the chaos, only a day after the last house is set afire, the community draws together for the christening of a young boy named Gaute Heivoll. As he grows up, stories about the time of fear and fire become deeply engrained in his young mind until, as an adult, he begins to retell the story. At the novel’s apex at a literary festival in Italy, the lives of Heivoll’s friends and neighbors mix with his own life as the identity of the arsonist and his motivations are slowly revealed. Based on the true account of Norway’s most dramatic arson case, Before I Burn is a powerful, gripping breakout novel from an exceptionally talented author. 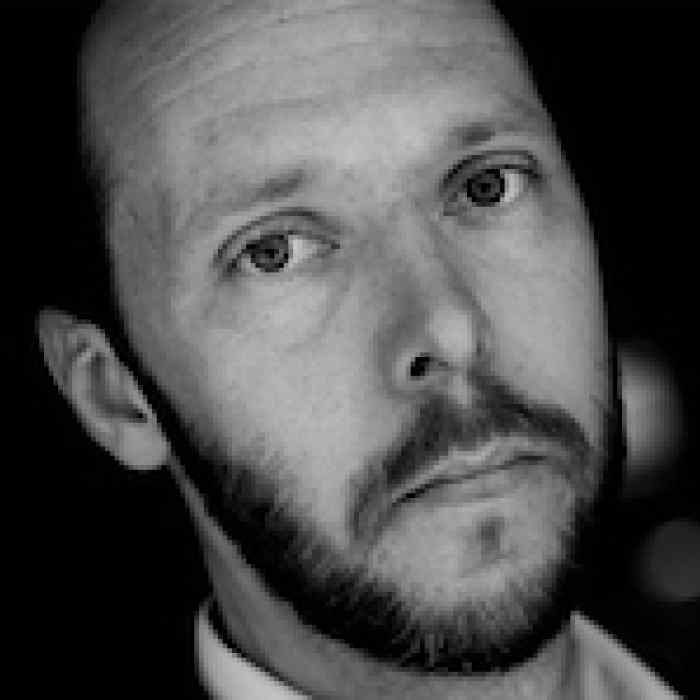 Credit: Paal Audestad
Gaute Heivollis the author of Across the China Sea and Before I Burn, which won the Brage Prize and was a finalist for the Critics Prize and the Booksellers’ Prize in Norway. He studied creative writing at Telemark College, law at the University of Oslo, and psychology at the University of Bergen. He lives in Norway.
More by author
Don Bartlett lives in Norfolk, England, and works as a freelance translator of Scandinavian literature. He has translated, or co-translated, Norwegian novels by Gaute Heivoll (Before I Burn), Karl Ove Knausgaard, Lars Saabye Christensen, Roy Jacobsen (Borders; Child Wonder), Jo Nesbø, and Per Petterson (Ashes in My Mouth, Sand in My Shoes; I Refuse; It’s Fine By Me).
More by author