The House of Rust 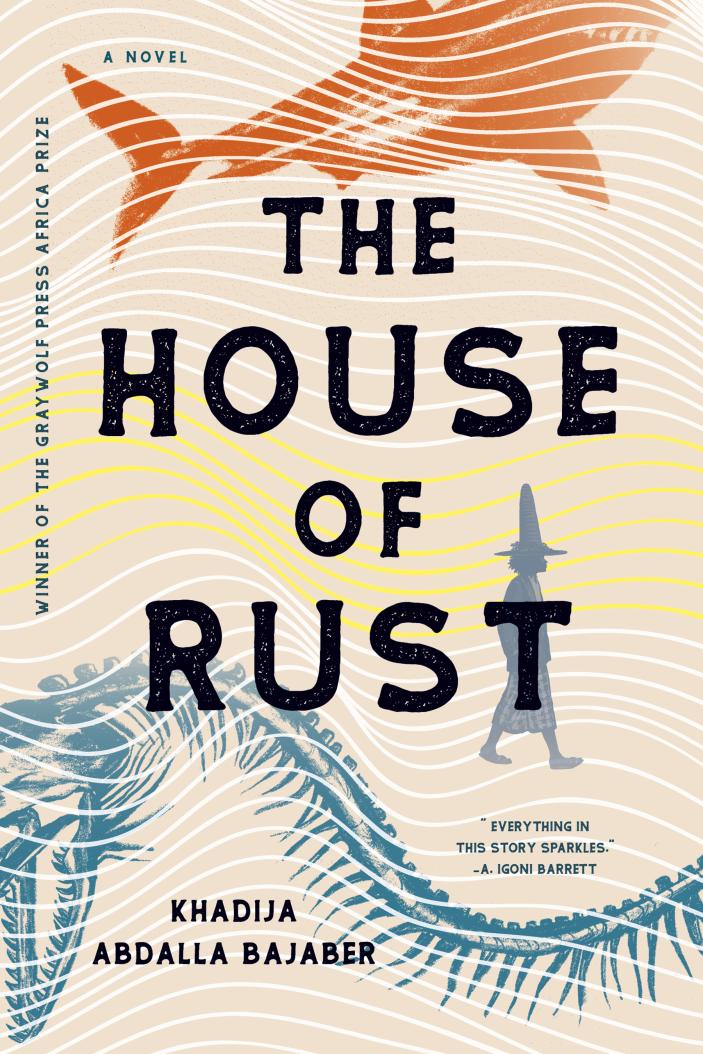 download cover image
Body
The House of Rust is an enchanting novel about a Hadhrami girl in Mombasa. When her fisherman father goes missing, Aisha takes to the sea on a magical boat made of a skeleton to rescue him. She is guided by a talking scholar’s cat (and soon crows, goats, and other animals all have their say, too). On this journey Aisha meets three terrifying sea monsters. After she survives a final confrontation with Baba wa Papa, the father of all sharks, she rescues her own father, and hopes that life will return to normal. But at home, things only grow stranger. Khadija Abdalla Bajaber’s debut is a fabulist coming-of-age tale told through the lens of the Swahili and diasporic Hadhrami culture in Mombasa, Kenya. Richly descriptive and written with an imaginative hand and sharp eye for unusual detail, The House of Rust is a memorable novel by a thrilling new voice. 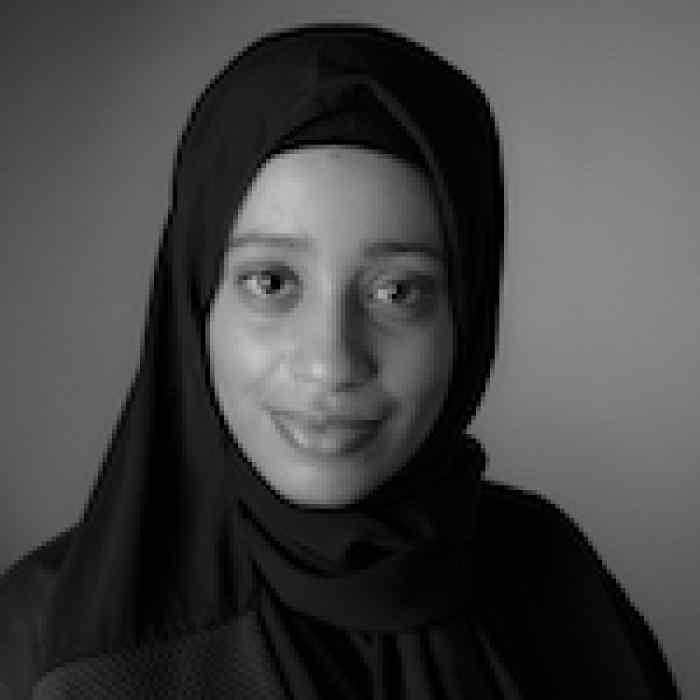 Khadija Abdalla Bajaber is a Mombasarian writer of Hadhrami descent and the winner of the inaugural Graywolf Press African Fiction Prize. Her work has appeared in Enkare Review, Lolwe, and Down River Road among other places. She lives in Mombasa, Kenya.
More by author