Fat Time and Other Stories 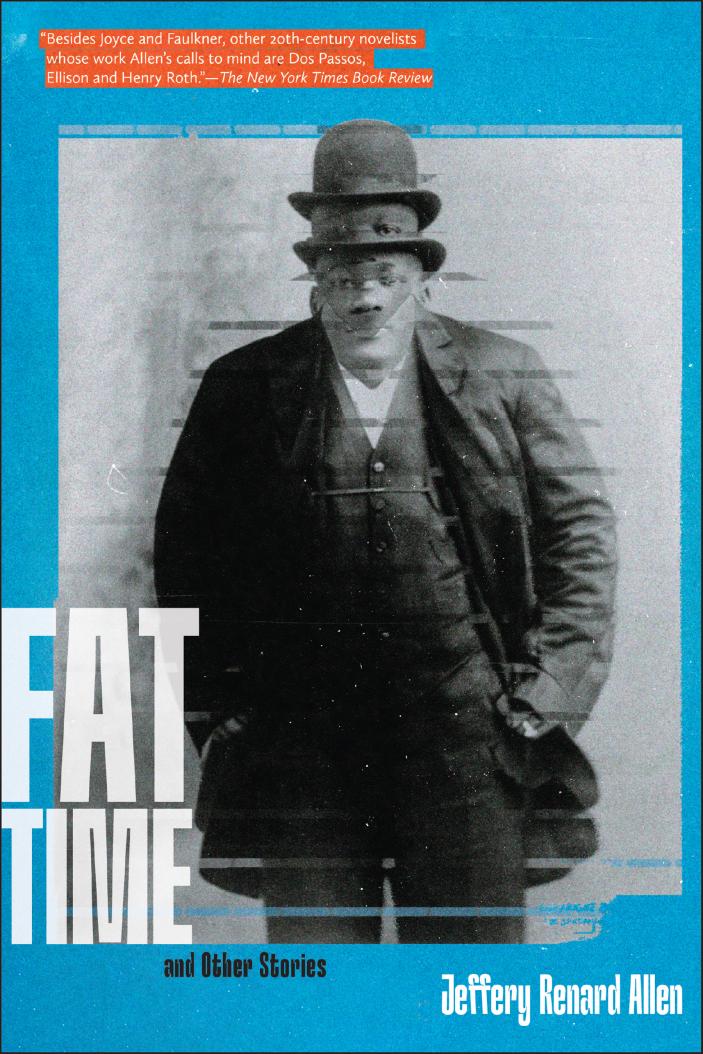 download cover image
Body
In Fat Time and Other Stories, Jimi Hendrix, Francis Bacon, the boxer Jack Johnson, Miles Davis, and a space-age Muhammad Ali find themselves in the otherworldly hands of Jeffery Renard Allen, reimagined and transformed to bring us news of America in the twentieth and twenty-first centuries. Along with them are characters of Allen’s invention: two teenagers in an unnamed big city who stumble through a down-low relationship; an African preacher visits a Christian religious retreat to speak on the evils of fornication in an Italian villa imported to America by Abraham Lincoln; and an albino revolutionary who struggles with leading his people into conflict.

The two strands in this brilliant story collection—speculative history and tender, painful depictions of Black life in urban America—are joined by African notions of circular time in which past, present, and future exist all at once. Here the natural and supernatural, the sacred and the profane, the real and fantastical, destruction and creation are held in delicate and tense balance. Allen’s work has been said to extend the tradition of Ralph Ellison, William Faulkner, Henry Roth, and Ishmael Reed, but he is blazing his own path through American literature. Fat Time and Other Stories brilliantly shows the range and depth of his imagination. 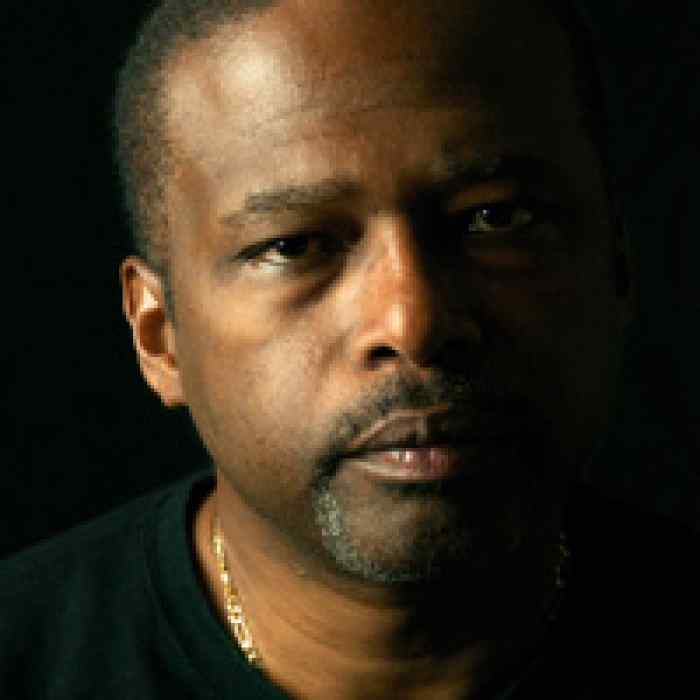 Credit: Mark Hillringhouse
Jeffery Renard Allen is the author of the novels Song of the Shank and Rails Under My Back, the story collection Holding Pattern, and two collections of poetry. He was raised in Chicago and divides his time between Johannesburg and the United States.