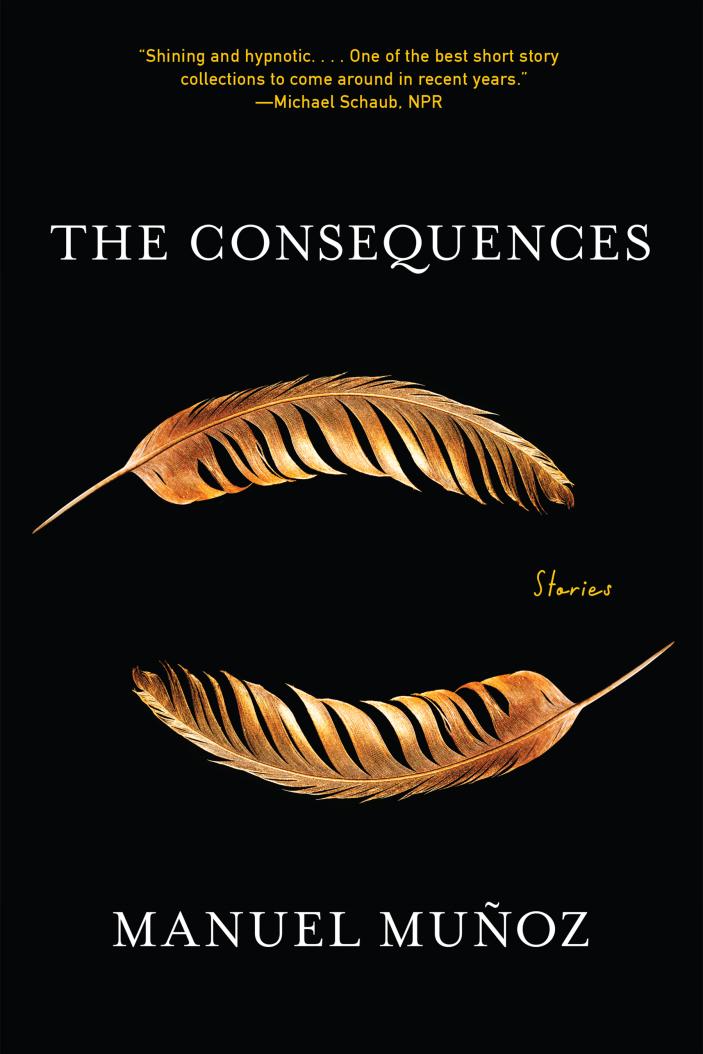 download cover image
Body
“Her immediate concern was money.” So begins the first story in Manuel Muñoz’s dazzling new collection. In it, Delfina has moved from Texas to California’s Central Valley with her husband and small son, and her isolation and desperation force her to take a risk that ends in profound betrayal.

These exquisite stories are mostly set in the 1980s in the small towns that surround Fresno. With an unflinching hand, Muñoz depicts the Mexican and Mexican American farmworkers who put food on our tables but are regularly and ruthlessly rounded up by the migra, as well as the quotidian struggles and immense challenges faced by their families. The messy and sometimes violent realities navigated by his characters—straight and gay, immigrant and American-born, young and old—are tempered by moments of surprising, tender care: Two young women meet on a bus to Los Angeles to retrieve husbands who must find their way back from the border after being deported; a gay couple plans a housewarming party that reveals buried class tensions; a teenage mother slips out to a carnival where she encounters the father of her child; the foreman of a crew of fruit pickers finds a dead body and is subsequently—perhaps literally—haunted.

In The Consequences, obligation can shape, support, and sometimes derail us. It’s a magnificent new book from a gifted writer at the height of his powers.

Manuel Muñoz is the author of two previous collections and a novel. He is the recipient of a Whiting Writers Award, three O. Henry Awards, and has appeared in Best American Short Stories. A native of Dinuba, California, he lives in Tucson, Arizona.
More by author