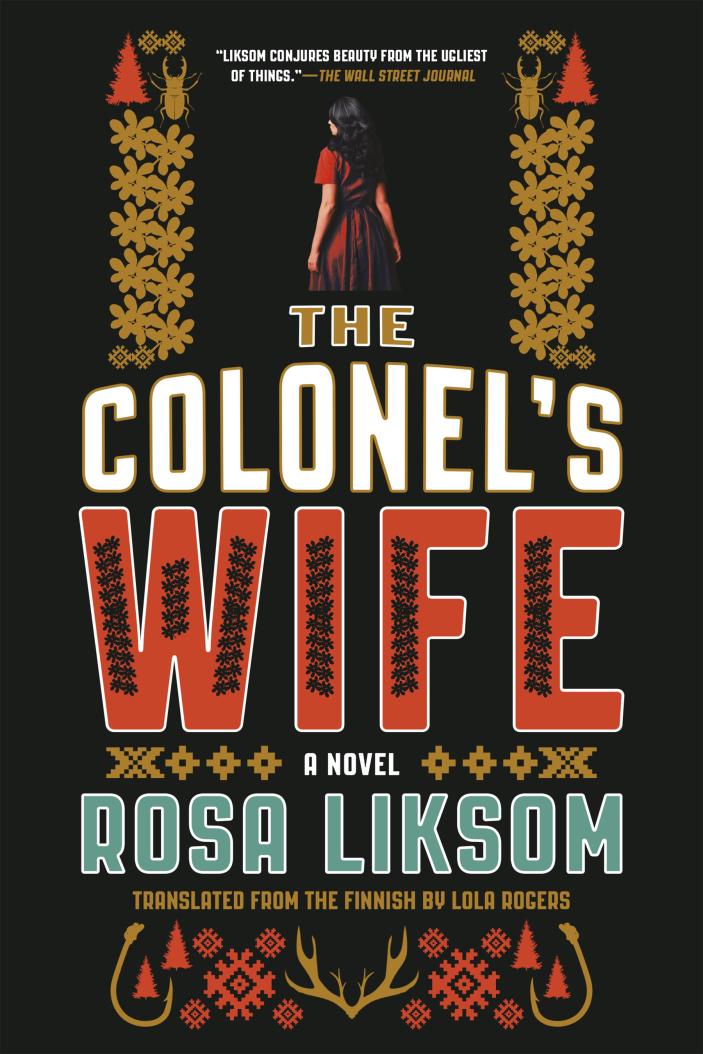 download cover image
Body
In the final twilit moments of her life, an elderly woman looks back on her years in the thrall of fascism and Nazism. Both her authoritarian tendencies and her ecstatic engagement with the natural world are vividly and terrifyingly evoked in The Colonel’s Wife, an astonishing and brave novel that resonates painfully with our own strained political moment.

At once complex and hideous, sexually liberated and sympathetic to the darkest of political movements, the narrator describes her childhood as the daughter of a member of the right-wing Finnish Whites before World War II, and the way she became involved with and eventually married the much older Colonel, who was thirty years her senior. During the war, he came and went as they fraternized with the Nazi elite and retreated together into the deepest northern wilds. As both the marriage and the war turn increasingly dark and destructive, Rosa Liksom renders a complex and unsavory character in a prose style that is striking in its paradoxical beauty. The Colonel’s Wife is both a brilliant portrayal of an individual psychology and a stark warning about the perils of nationalism. 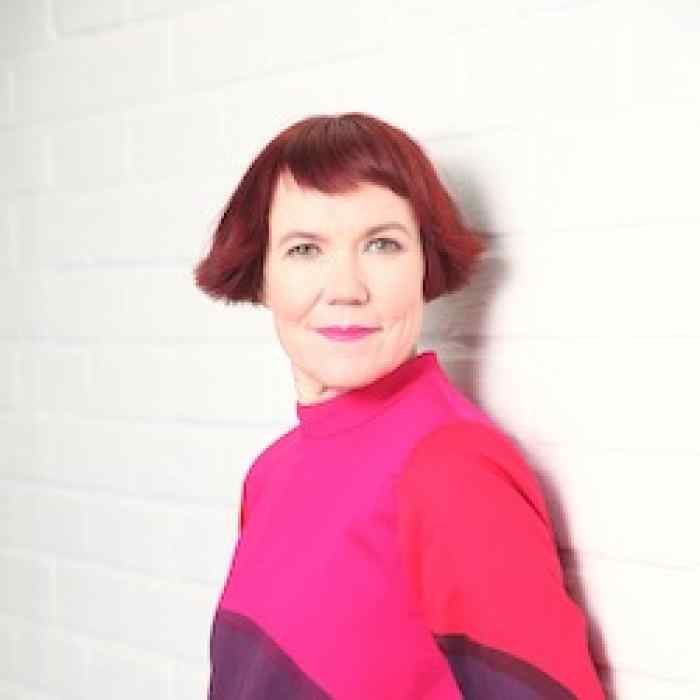 Credit: Pekka Mustonem
Rosa Liksom was born in a village of eight houses in Lapland, Finland, where her parents were reindeer breeders and farmers. She spent her youth traveling Europe, living as a squatter and in communes. She paints, makes films, and writes in Helsinki.
More by author

Lola Rogers is the translator of The Colonel’s Wife and Compartment No. 6 by Rosa Liksom. She has translated Finnish novels by Riikka Pulkkinen and Sofi Oksanen, among others. She lives in Seattle, Washington.