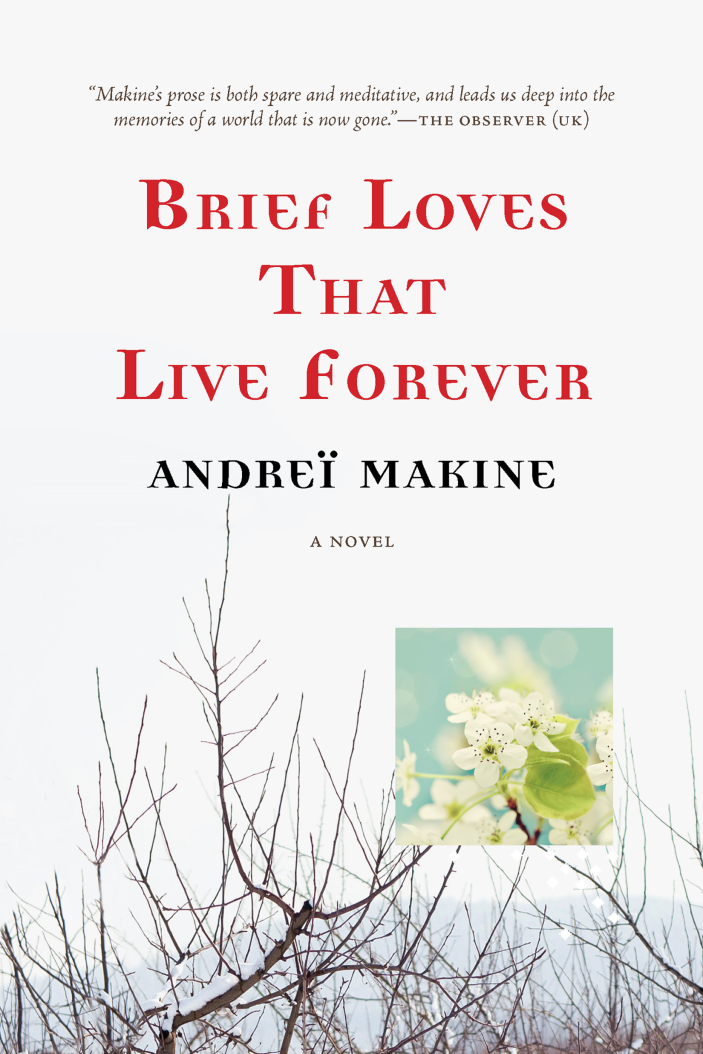 download cover image
Body
In Soviet Russia the desire for freedom is also a desire for the freedom to love. Lovers live as outlaws, traitors to the collective spirit, and love is more intense when it feels like an act of resistance. Now entering middle age, an orphan recalls the fleeting moments that have never left him—a scorching day in a blossoming orchard with a woman who loves another; a furtive, desperate affair in a Black Sea resort; the bunch of snowdrops a crippled childhood friend gave him to give to his lover. As the dreary Brezhnev era gives way to Perestroika and the fall of Communism, the orphan uncovers the truth behind the life of Dmitri Ress, whose tragic fate embodies the unbreakable bond between love and freedom.

“Makine has been compared to Stendhal, Tolstoy and Proust; our best historians of the Soviet era queue up to pronounce him one of the finest living writers on the period; and he is regularly tipped to be among the contenders for the next Nobel in literature.”—Daily Telegraph 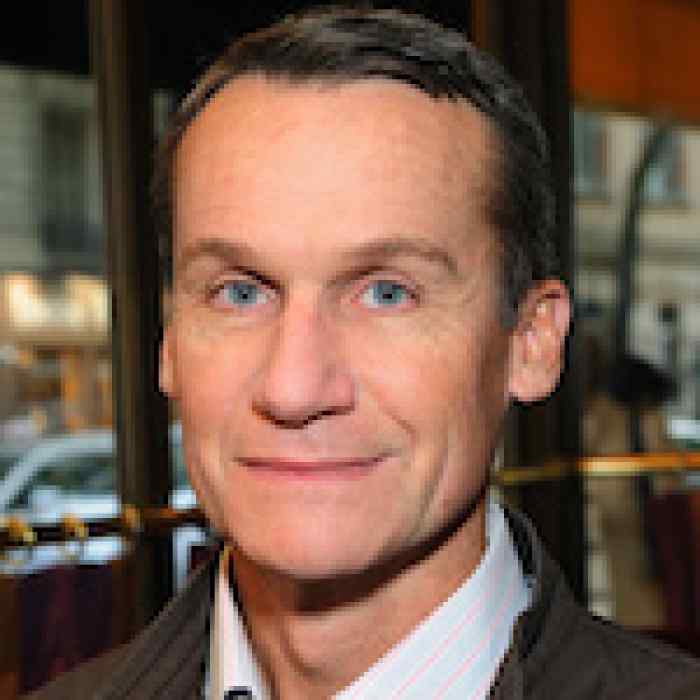 Credit: Hermance TRIAY/Opale
Andreï Makine was born in Siberia and has lived in France for more than twenty years. His novels include Dreams of My Russian Summers, The Life of an Unknown Man, and A Woman Loved. His work has been translated into more than forty languages.