What Narcissism Means to Me 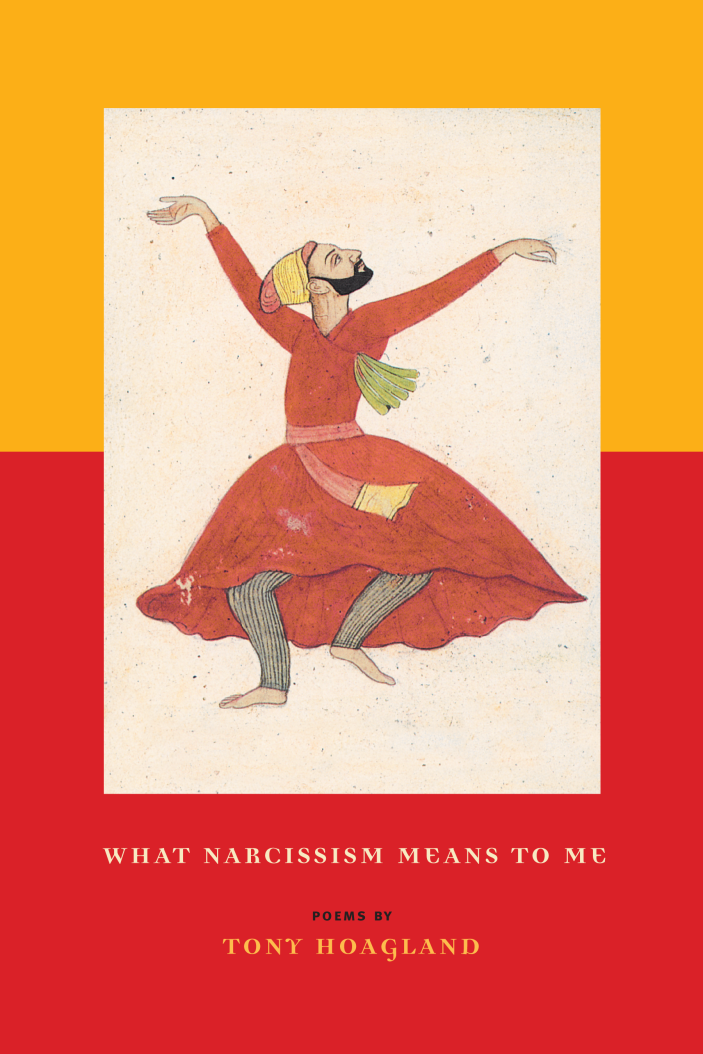 download cover image
Body
How did I come to believe in a government called Tony Hoagland?
With an economy based on flattery and self-protection?
and a sewage system of selective forgetting?
and an extensive history of broken promises?
—from "Argentina"

In What Narcissism Means to Me, award-winning poet Tony Hoagland levels his particular brand of acute irony not only on the personal life, but also on some provinces of American culture. In playful narratives, lyrical outbursts, and overheard conversations, Hoagland cruises the milieu, exploring the spiritual vacancies of American satisfaction. With humor, rich tonal complexity, and aggressive moral intelligence, these poems bring pity to our folly and celebrate our resilience.

Credit: Elizabeth Jacobson
Tony Hoagland was the author of seven collections of poetry, including Priest Turned Therapist Treats Fear of God, What Narcissism Means to Me, a finalist for the National Book Critics Circle Award, and Donkey Gospel, winner of the James Laughlin Award of the Academy of American Poets. He was also the author of two collections of essays, Twenty Poems That Could Save America and Other Essays and Real Sofistikashun: Essays on Poetry and Craft. He received the Jackson Poetry Prize from Poets & Writers, the Mark Twain Award from the Poetry Foundation, and the O. B. Hardison, Jr. Award from the Folger Shakespeare Library. He taught for many years at the University of Houston. Hoagland died in October 2018.