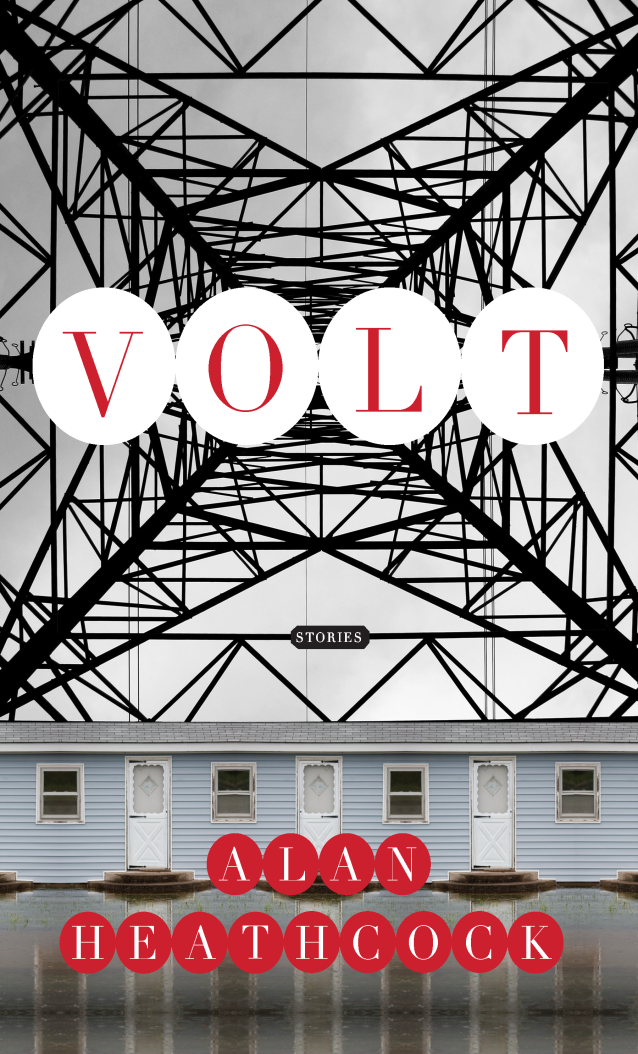 download cover image
Body
One man kills another after neither will move his pickup truck from the road. A female sheriff in a flooded town attempts to cover up a murder. When a farmer harvesting a field accidentally runs over his son, his grief sets him off walking, mile after mile. A band of teens bent on destruction runs amok in a deserted town at night. As these men and women lash out at the inscrutable churn of the world around them, they find a grim measure of peace in their solitude.

Throughout Volt, Alan Heathcock’s stark realism is leavened by a lyric energy that matches the brutality of the surface. And as you move through the wind-lashed landscape of these stories, faint signs of hope appear underfoot. In Volt, the work of a writer who’s hell-bent on wrenching out whatever beauty this savage world has to offer, Heathcock’s tales of lives set afire light up the sky like signal flares touched off in a moment of desperation. 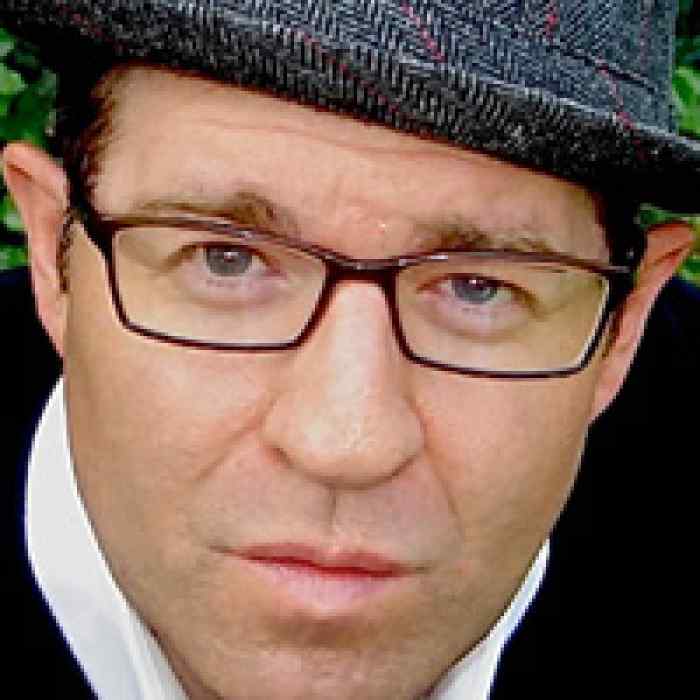 Alan Heathcock is the author of Volt. His work has appeared in Zoetrope: All-Story, Virginia Quarterly Review, the Kenyon Review, and Best American Mystery Stories, among other places. He is the winner of a National Magazine Award in fiction and lives in Boise, Idaho.