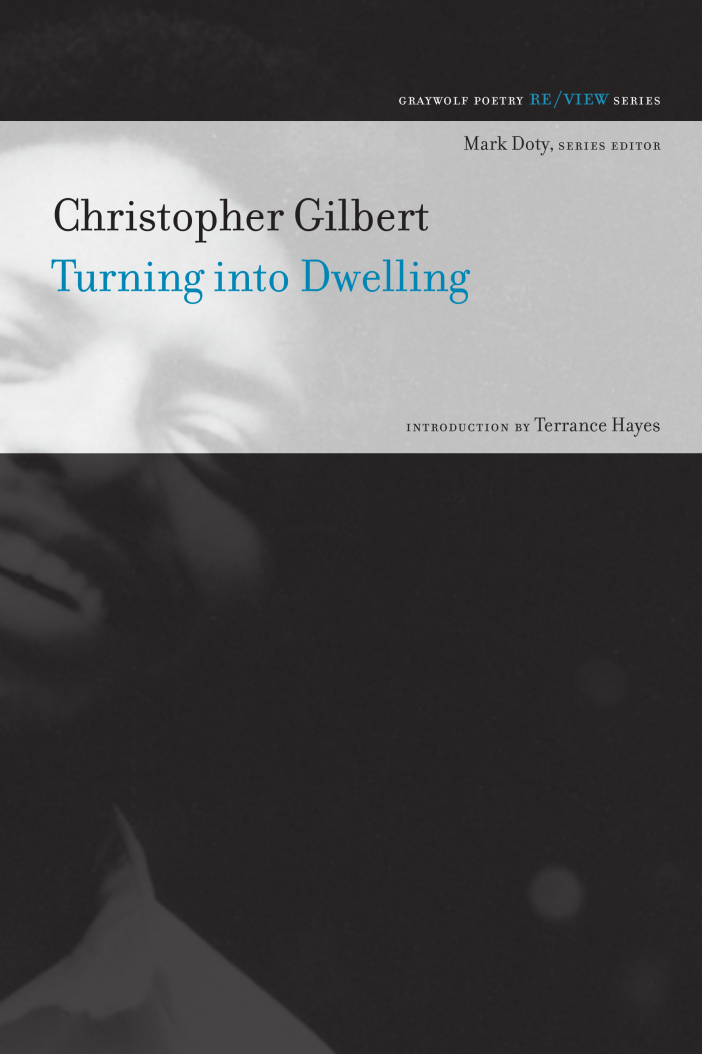 download cover image
Poem Excerpt
Lord, the anguish of my Black block rises up in me
like a grief. My only chance to go beyond being breach—
to resist being quelled as a bit of inner city entropy—
is to speak up for the public which has birthed me.
To build this language house. To make this case. Create.
This loving which lives outside time. Lord, this is time.

—from “Turning into Dwelling”
Body
Christopher Gilbert’s award-winning Across the Mutual Landscape has become an underground classic of contemporary American poetry. Now reissued and presented with Gilbert’s never-before-published last manuscript written before his death in 2007, Turning into Dwelling offers new readers the original music and vision of one of our most inventive poets. 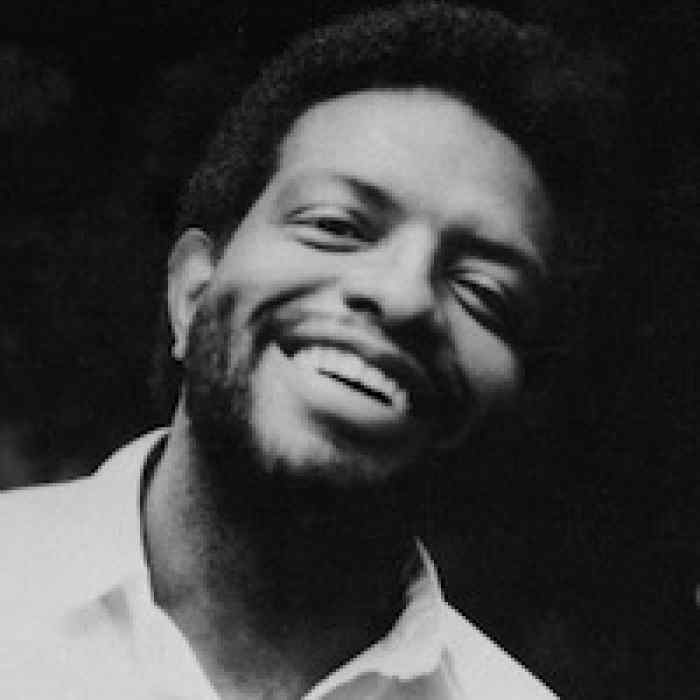 Credit: Karen Durlach
Christopher Gilbert was born in Birmingham, Alabama, and raised in Lansing, Michigan. He earned a BA from the University of Michigan, Ann Arbor, in 1972, and later obtained a PhD in psychology from Clark University in Massachusetts in 1986.

Gilbert soon became a prominent figure in the Boston and Cambridge poetry circles, participating in the Free People's Poetry Workshops, created by poet Etheridge Knight. His poetry collection Across the Mutual Landscape (1984) received the 1983 Walt Whitman Prize from the Academy of American Poets, gaining him further recognition. Alan Williamson, in a review of Across the Mutual Landscape for the New York Times, described Gilbert as a "careful, craftsmanly writer." Williamson also noted how Gilbert's "subtle, syncopated rhythms made one think of jazz; but the syncopation is made audible, often, by the underlying presence of meter," revealing his many musical influences.

His other awards included the Robert Frost Award and fellowships from the National Endowment for the Arts and the Massachusetts Artists Foundation, and his poems appeared in publications such as the African American Literary Review, Callaloo, Crab Apple Review, Graham House Review, Indiana Review, Massachusetts Review, and Ploughshares.

Gilbert died in 2007.
More by author
Terrance Hayes is the author of six poetry collections, including American Sonnets for My Past and Future Assassin, How to Be Drawn, and Lighthead, which won the National Book Award. He is a MacArthur Fellow and teaches at the University of Pittsburgh.
More by author