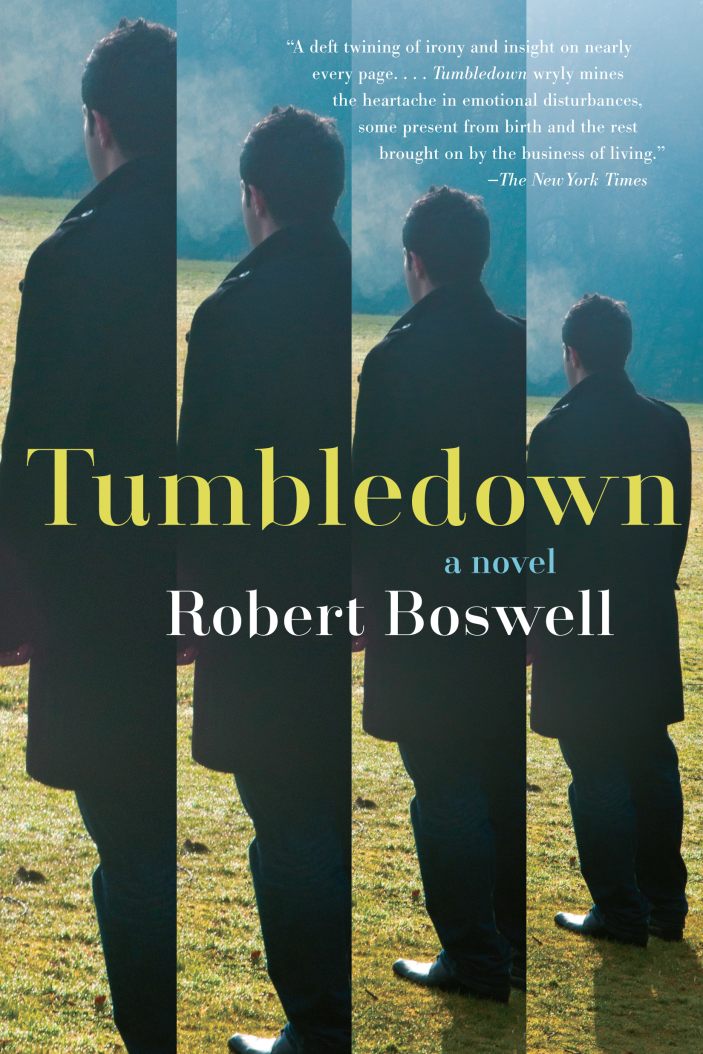 download cover image
Body
At age thirty-three, James Candler seems to be well on the road to success. He's in line for a big promotion at Onyx Springs, the treatment facility where he's a therapist. He has a fiancée, a sizable house, and a Porsche.

But . . . he's falling in love with another woman, he's underwater on his mortgage, and he's put his hapless best friend in charge of his signature therapeutic program. Even the GPS on his car can't seem to predict where he should turn next. And his clients are struggling in their own hilarious, heartbreaking ways to keep their lives on track. How can he help them if he can't help himself?

In Tumbledown, Robert Boswell presents a large, unforgettable cast of characters who are all failing and succeeding in various degrees to make sense of our often-irrational world. In a moving narrative twist, he boldly reckons with the extent to which tragedy can be undone, the impossible accommodated. 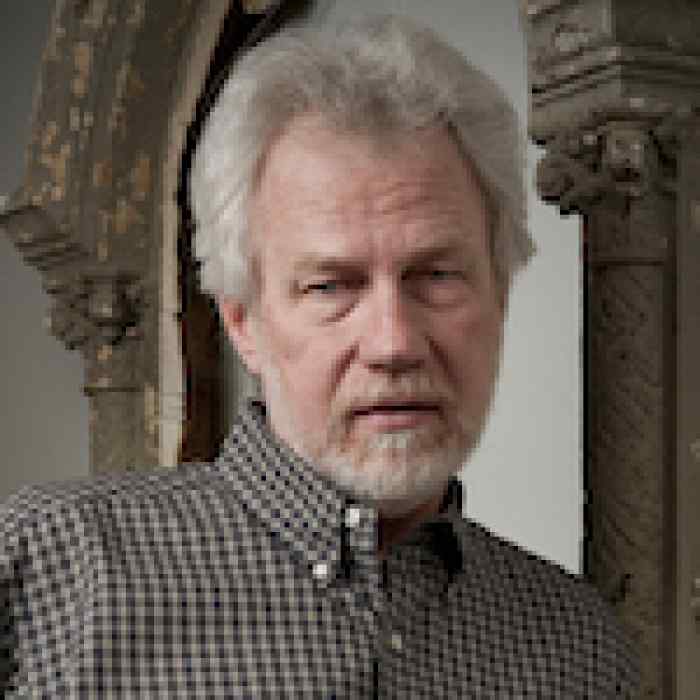 Credit: Bill Faulkner
Robert Boswell is the author of twelve books, including Tumbledown and The Heyday of the Insensitive Bastards. He teaches at the University of Houston, where he holds the Cullen Endowed Chair in Creative Writing.