Tesla: A Portrait with Masks 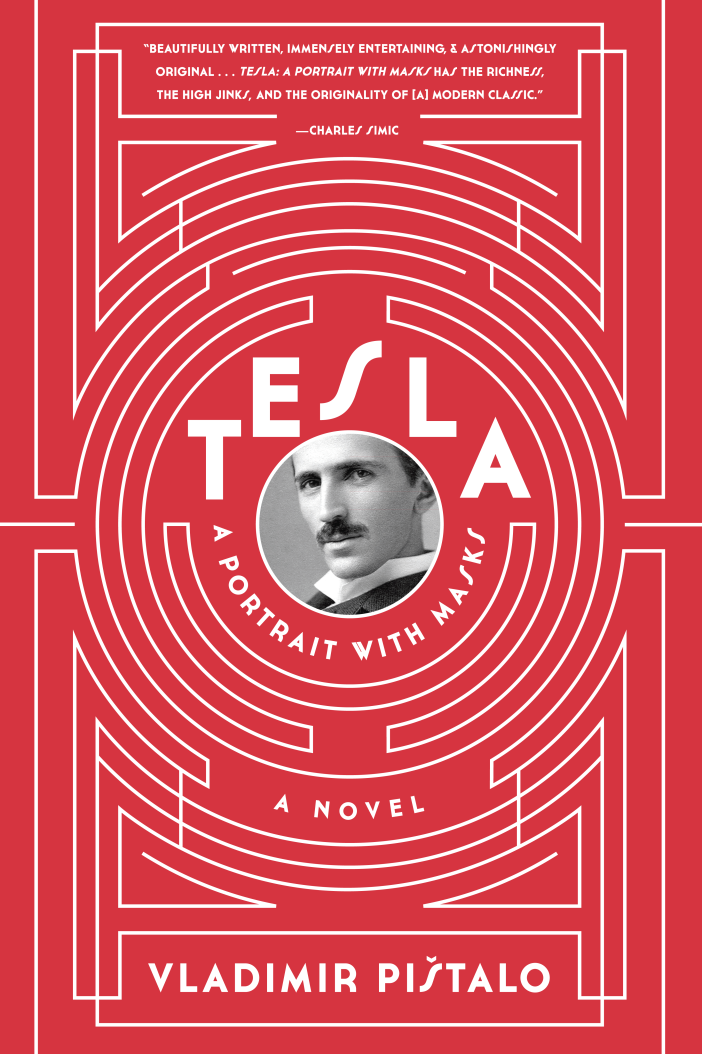 download cover image
Body
Nikola Tesla was a man forever misunderstood. From his boyhood in present-day Croatia, where his father, a Serbian Orthodox priest, dismissed his talents, to his tumultuous years in New York City, where his heated rivalry with Thomas Edison yielded triumphs and failures, Tesla was both demonized and lionized. Tesla captures the whirlwind years of the dawn of the electrical age, when his flair for showmanship kept him in the public eye. For every successful invention—the alternating current electrical system and wireless communication among them—there were hundreds of others. But what of the man behind the image? Vladimir Pištalo reveals the inner life of a man haunted by his older brother’s death, who struggled with flashes of madness and brilliance, and whose mistrust of institutional support led him to financial ruin. Tesla: A Portrait with Masks is an impassioned account of a visionary whose influence is still felt today. 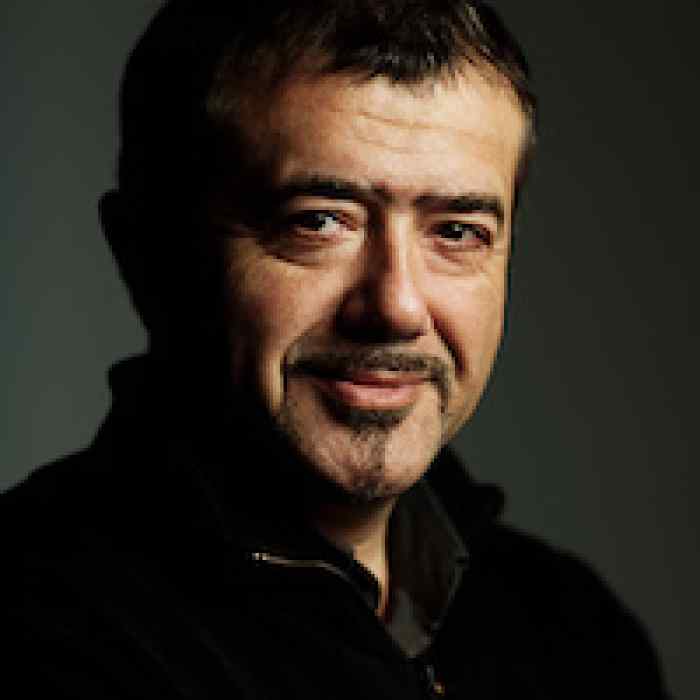 Vladimir Pištalo has published eleven books of fiction. Tesla: A Portrait with Masks, his first book to be translated into English, won the 2008 NIN Literary Award, the most prestigious award in Serbia, and has appeared in ten languages. He teaches at Becker College in Massachusetts.