Swallowed by the Cold 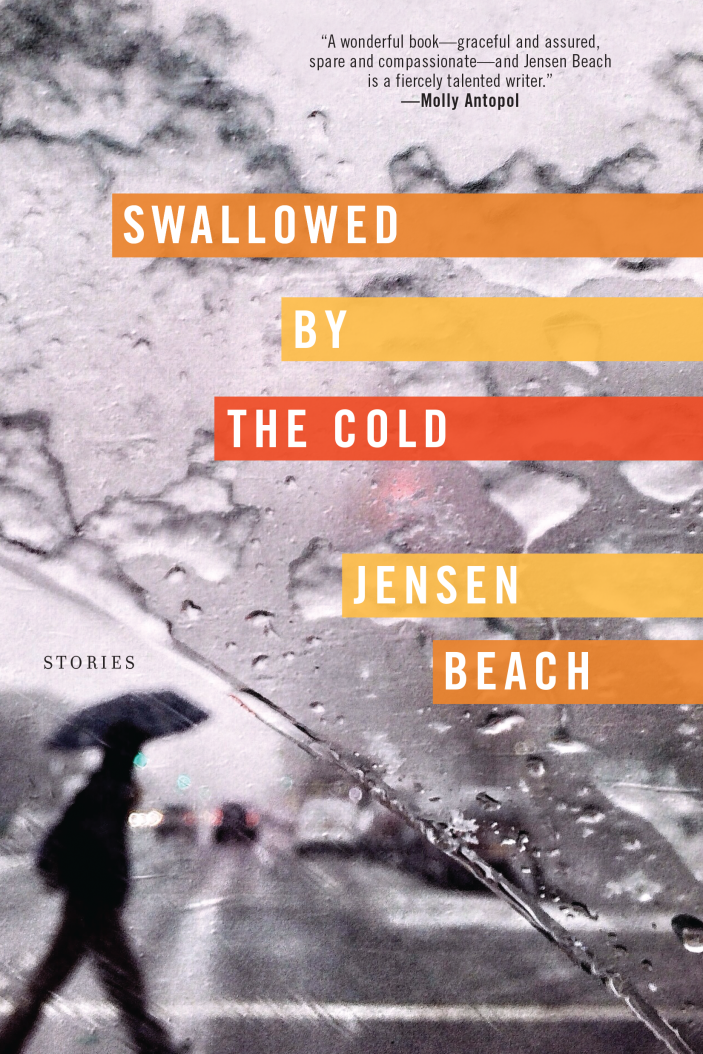 download cover image
The intricate, interlocking stories of Jensen Beach’s extraordinarily poised story collection are set in a Swedish village on the Baltic Sea as well as in Stockholm over the course of two eventful years.   In Swallowed by the Cold, people are besieged and haunted by disasters both personal and national: a fatal cycling accident, a drowned mother, a fire on a ferry, a mysterious arson, the assassination of the Swedish foreign minister, and, decades earlier, the Soviet bombing of Stockholm. In these stories, a drunken, lonely woman is convinced that her new neighbor is the daughter of her dead lover; a one-armed tennis player and a motherless girl reckon with death amid a rainstorm; and happening upon a car crash, a young woman is unaccountably drawn to the victim, even as he slides into a coma and her marriage falls into jeopardy.    Again and again, Beach’s protagonists find themselves unable to express their innermost feelings to those they are closest to, but at the same time they are drawn to confide in strangers. In its confidence and subtle precision, Beach’s prose evokes their reticence but is supple enough to reveal deeper passions and intense longing. Shot through with loss and the regret of missed opportunities, Swallowed by the Cold is a searching and crystalline book by a startlingly talented young writer. 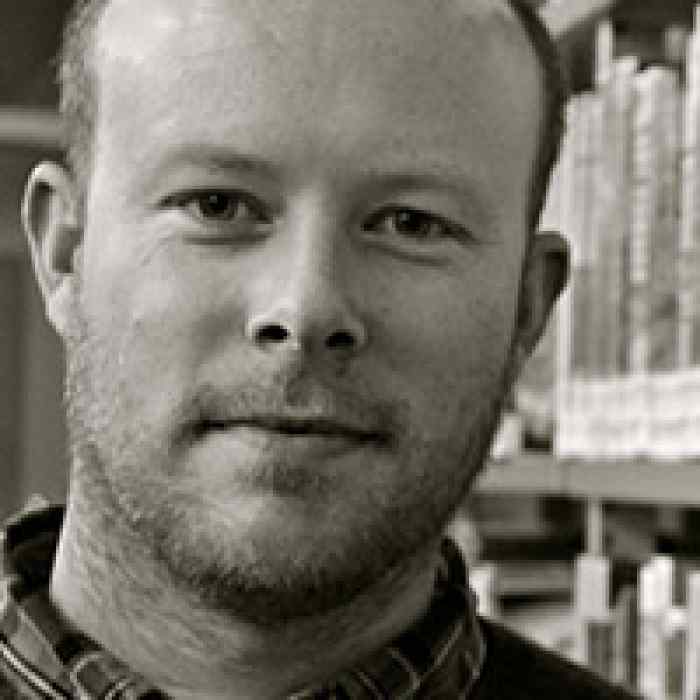 Jensen Beach is the author of Swallowed by the Cold and For Out of the Heart Proceed. His work has appeared in the New Yorker, A Public Space, the Paris Review, Tin House, and elsewhere. He teaches in the BFA program at Johnson State College and lives in Vermont with his family.