— “Below the Fold”
Body
In this important and formally inventive new poetry collection, Fred Marchant brings us into realms of the intractable and the unacceptable, those places where words seem to fail us and yet are all we have. In the process he affirms lyric poetry’s central role in the contemporary moral imagination. As National Book Award winner David Ferry describes, “The poems in this beautiful new book by Fred Marchant are autobiographical, but, as is always the case with his poems, autobiographical of how he has witnessed, with faithfully exact and pitying observation, the sufferings in the lives of other people, for example the heartbreaking series of poems about the fatal mental suffering of his sister, and the poems about other peoples, in Vietnam, in the Middle East, written about with the noble generosity of feeling that has always characterized his work, here more impressively even than before.”

Said Not Said is a poet’s taking stock of conscience, his country’s and his own, and of poetry’s capacity to speak to what matters most. 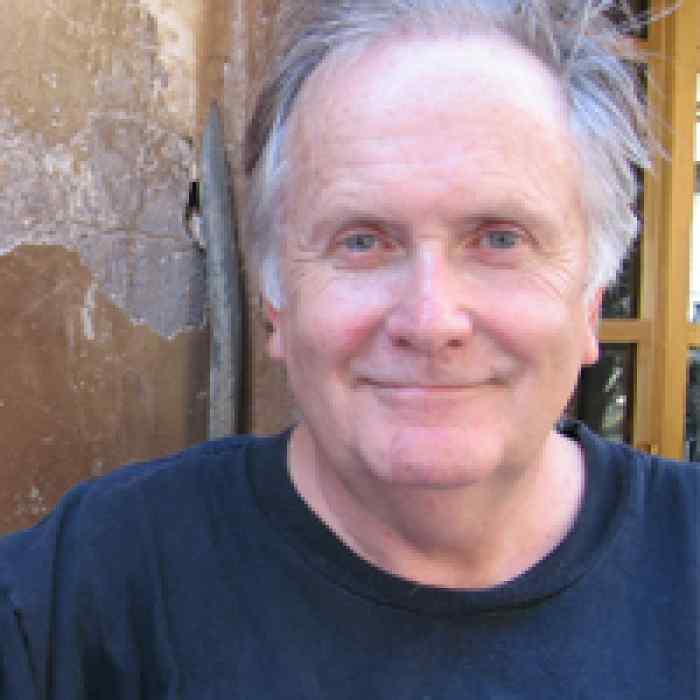 Credit: Stefi Rubin
Fred Marchant is the author of five books of poetry, including Said Not Said, The Looking House and Full Moon Boat. He is Emeritus Professor of English at Suffolk University and lives in Arlington, Massachusetts.