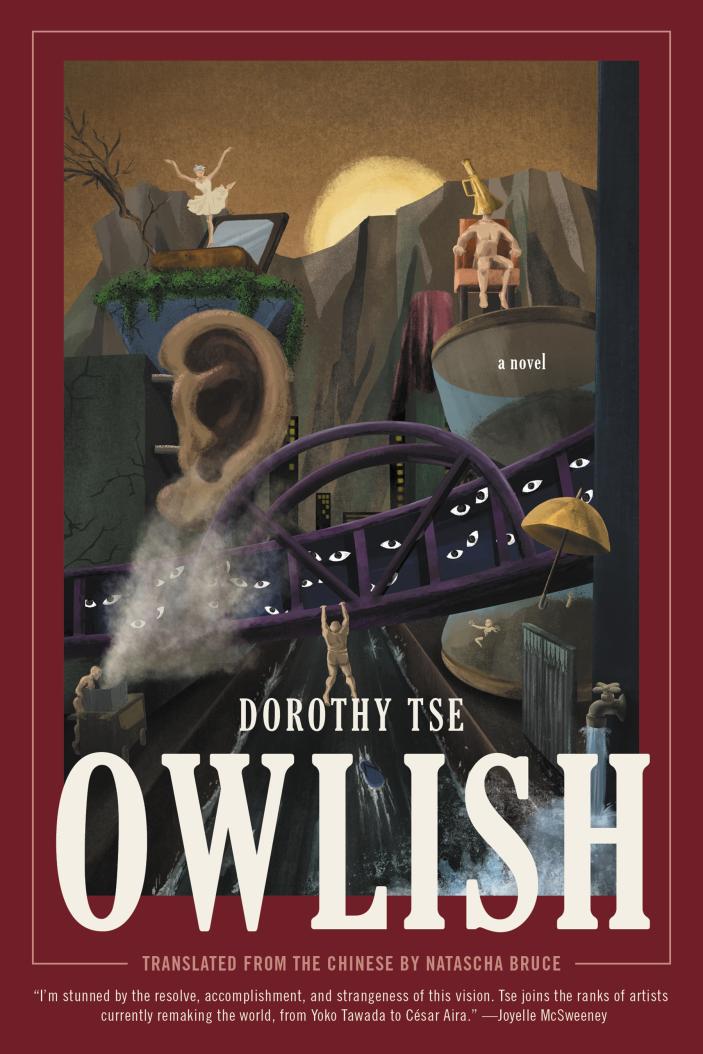 download cover image
Body
With your face covered, sneaking into a city you thought you knew, are you still yourself? Or have you crossed to another world, where the streets are unpredictable and the people strangers, where you might at any moment run into some unknown dream version of yourself?

In a city called Nevers, there lives a professor of literature called Q. He has a dull marriage and a lackluster career, but also a scrumptious collection of antique dolls locked away in his cupboard. And soon Q lands his crowning acquisition: a music box ballerina named Aliss who has tantalizingly sprung to life. Guided by his mysterious friend Owlish and inspired by an inexplicably familiar painting, Q embarks on an all-consuming love affair with Aliss, oblivious to the protests spreading across the university that have left his classrooms all but empty.

The mountainous city of Nevers is itself a mercurial character with concrete flesh, glimmering new construction, and “colonial flair.” Having fled there as a child refugee, Q thought he knew the faces of the city and its people, but Nevers is alive with secrets and shape-shifting geographies. The winner of a 2021 PEN/Heim Translation Fund grant, Owlish is a fantastically eerie debut novel that is also a bold exploration of life under oppressive regimes.

Dorothy Tse is a Hong Kong writer who has received the Hong Kong Book Prize and Taiwan’s Unitas New Fiction Writers’ Award. She is the author of Snow and Shadow (translated by Nicky Harman) and cofounder of the literary journal Fleurs des Lettres.
More by author
Natascha Bruce translates fiction from Chinese. Her translations include novels and story collections by Yeng Pway Ngon, Patigül, Ho Sok Fong, and Can Xue. She lives in Amsterdam.
More by author