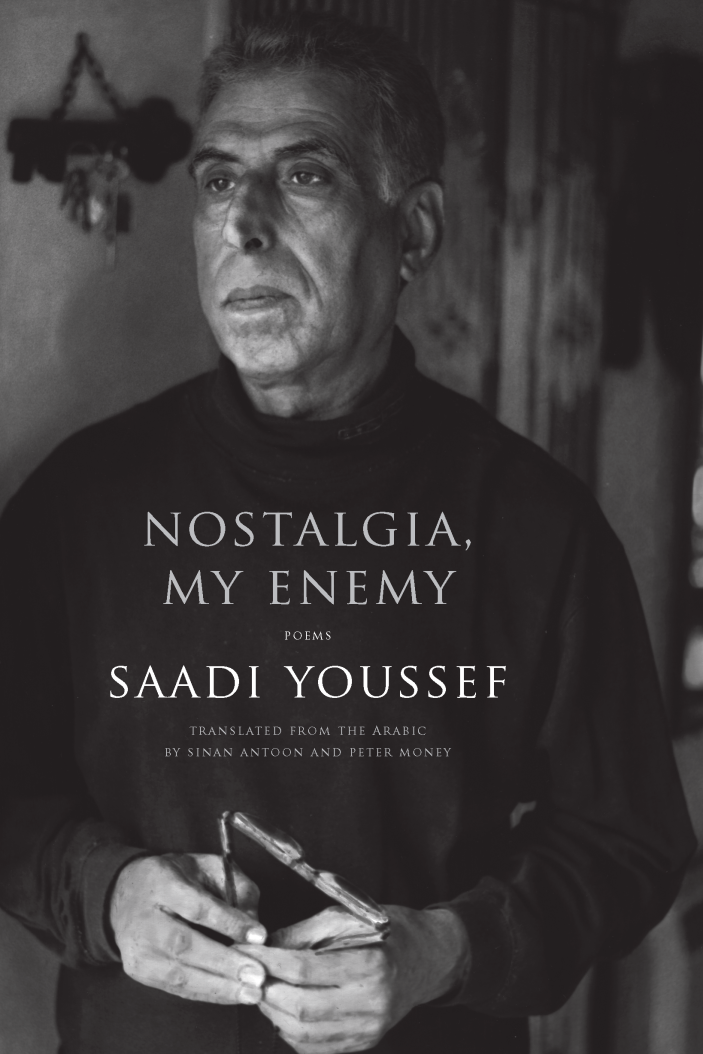 The country we love was finished
before it was even born.
The country we did not love has claimed
the blood left in our veins.
—from “A Desperate Poem”

This book collects some of the best of Saadi Youssef’s most recent poems from the last decade, since the ongoing American-led war in his home country of Iraq. In direct, penetrating language, translated from the original Arabic by Sinan Antoon and Peter Money, Youssef’s poems dwell on the casualties of the war, the loss of his country, the role of the writer in exile, the atrocities of Saddam Hussein, and the inhumane acts perpetrated by American military at Abu Ghraib. What emerges is the powerful voice of a writer for whom “Poetry transforms in that intimate moment which combines the current and the eternal in a wondrous embrace.”

New poetry by Iraqi poet Saadi Youssef, one of the major voices from the Arab world 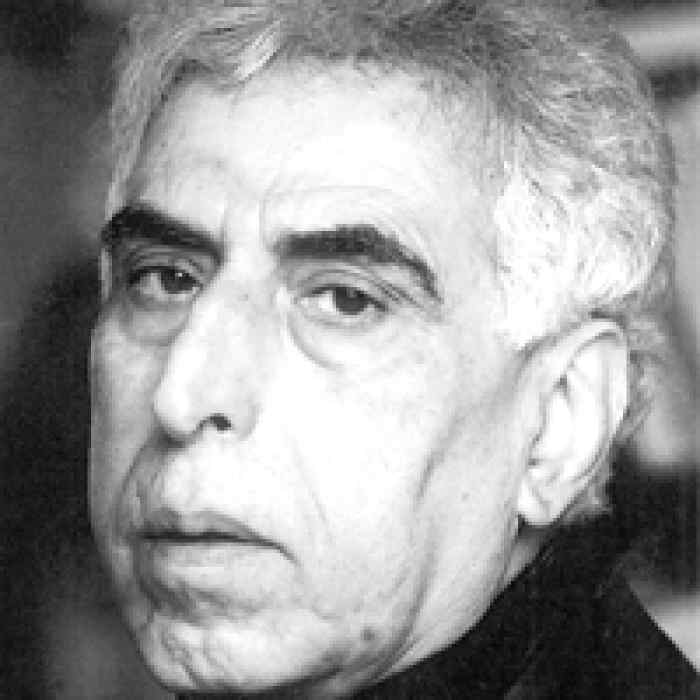 Saadi Youssef was born in 1934 near Basra, Iraq. He has published more than thirty books, including Nostalgia, My Enemy, and is considered one of the living masters of Arabic poetry. In 2012 he received the prestigious Naguib Mahfouz Prize. He lives in London.

More by author
Sinan Antoon is an Iraqi-born poet and novelist and the co-translator of Nostalgia, My Enemy by Saadi Youssef. Antoon has published two collection of poetry in Arabic, A Prism; Wet with Wars and One Night in All Cities, and one collection in English, The Baghdad Blues. His novels include The Pomegranate Alone and I`jaam: An Iraqi Rhapsody. He is an associate professor at the Gallatin School, New York University.
More by author
Peter Money is an American poet and co-translator of Nostalgia, My Enemy by Saadi Youssef. He lives in Vermont and has taught at Lebanon College and the Center for Cartoon Studies, and has been the director of Harbor Mountain Press. His books include Che: A Novella in Three Parts, To Day—Minutes Only, and Finding It: Selected Poems.