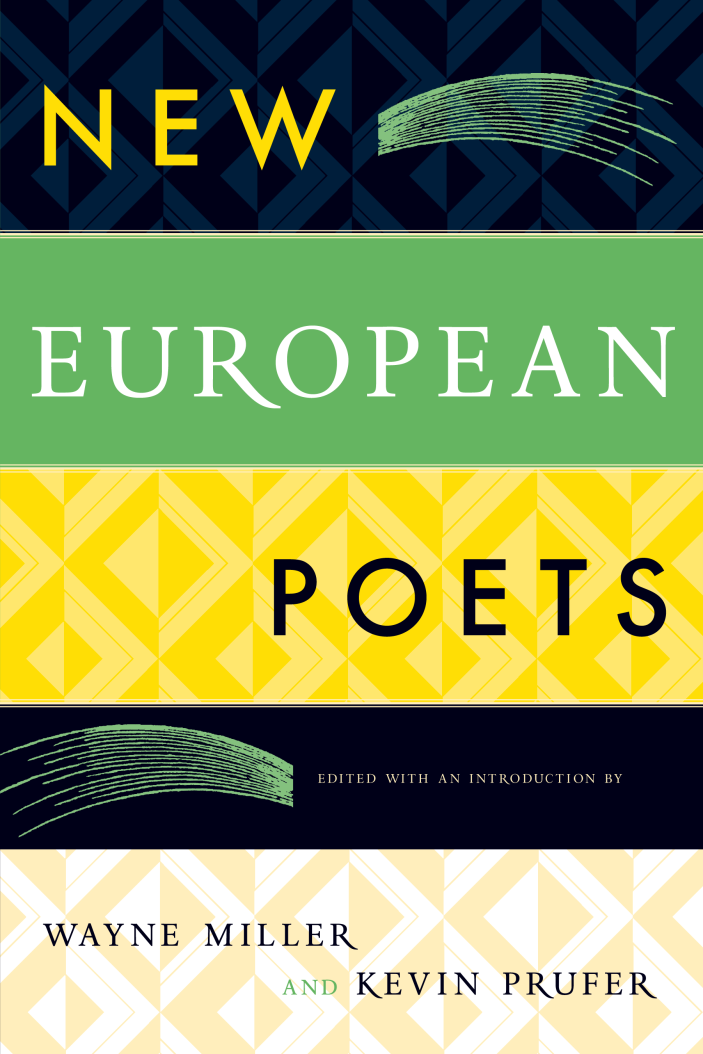 download cover image
Body
New European Poets presents the works of poets from across Europe. In compiling this landmark anthology, editors Wayne Miller and Kevin Prufer enlisted twenty-four regional editors to select 270 poets, whose writing was first published after 1970. These poets represent every country in Europe, and many of them are published here for the first time in English or in the United States. The resulting anthology collects some of the very best work of a new generation of poets who have come of age since Paul Celan, Anna Akhmatova, Federico Garcia Lorca, Eugenio Montale, and Czeslaw Milosz.

The poetry in New European Poets is fiercely intelligent, often irreverent, and engaged with history and politics. The range of aesthetics and styles is exhilarating—from the lyric intimacy of Portuguese poet Rosa Alice Branco to the profane prose poems of Romanian poet Radu Andriescu, from the surrealist bravado of Czech poet Sylva Fischerova to the survivor's cry of Russian poet Irina Ratushinskaya. Poetry translated from more than thirty languages is represented, including French, German, Spanish, and Italian, and the more regional languages such as Basque, Irish Gaelic, and Sami.

New European Poets, in its scope and ambition, is destined to be a seminal anthology, an important vehicle for American readers to discover the extraordinary poetry being written across the Atlantic.

Wayne Miller is the author of three poetry collections: The City, Our City (Milkweed Editions, 2011), The Book of Props (2009), and Only the Senses Sleep (New Issues, 2006). He also translated Moikom Zeqo’s I Don’t Believe in Ghosts (BOA Editions, 2007) and co-edited both New European Poets (Graywolf, 2008; w/ Kevin Prufer) and Tamura Ryuichi: On the Life & Work of a 20th Century Master (Pleiades Press, 2011; w/ Takako Lento). The recipient of the George Bogin Award, the Lucille Medwick Award (in 2004, 2005, 2007, and 2009), and the Lyric Poetry Award from the Poetry Society of America, as well as a Ruth Lilly Fellowship and the Bess Hokin Prize from the Poetry Foundation, Miller lives in Kansas City and teaches as the University of Central Missouri, where he edits Pleiades: A Journal of New Writing (& Reviews). In the spring of 2013 he will be the Fulbright Distinguished Scholar in Creative Writing at Queen's University, Belfast 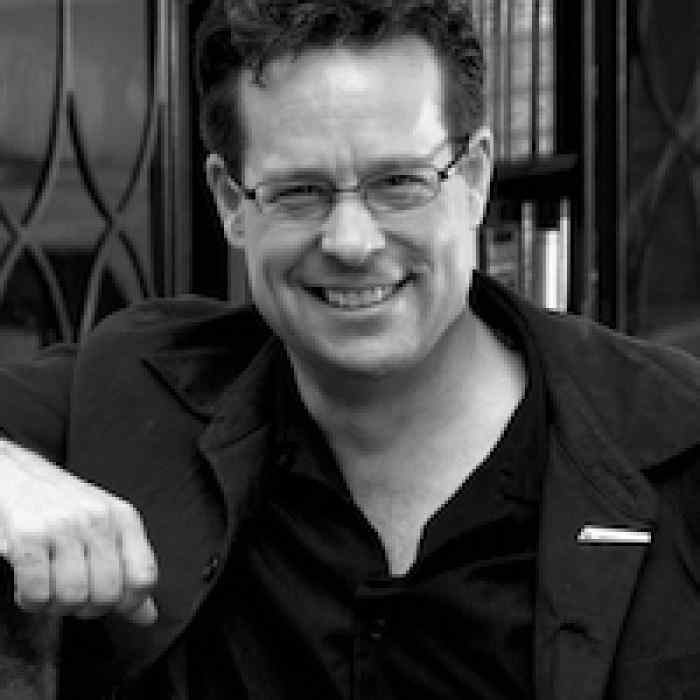 Kevin Prufer is the author of six collections of poems, most recently Churches, In a Beautiful Country, and National Anthem. He has also served as co-editor of numerous volumes, including New European Poets and Literary Publishing in the Twenty­-First Century. Prufer teaches in the Creative Writing Program at the University of Houston and at Lesley University’s Low-Residency MFA Program. He is most recently editor of Into English, with Martha Collins.