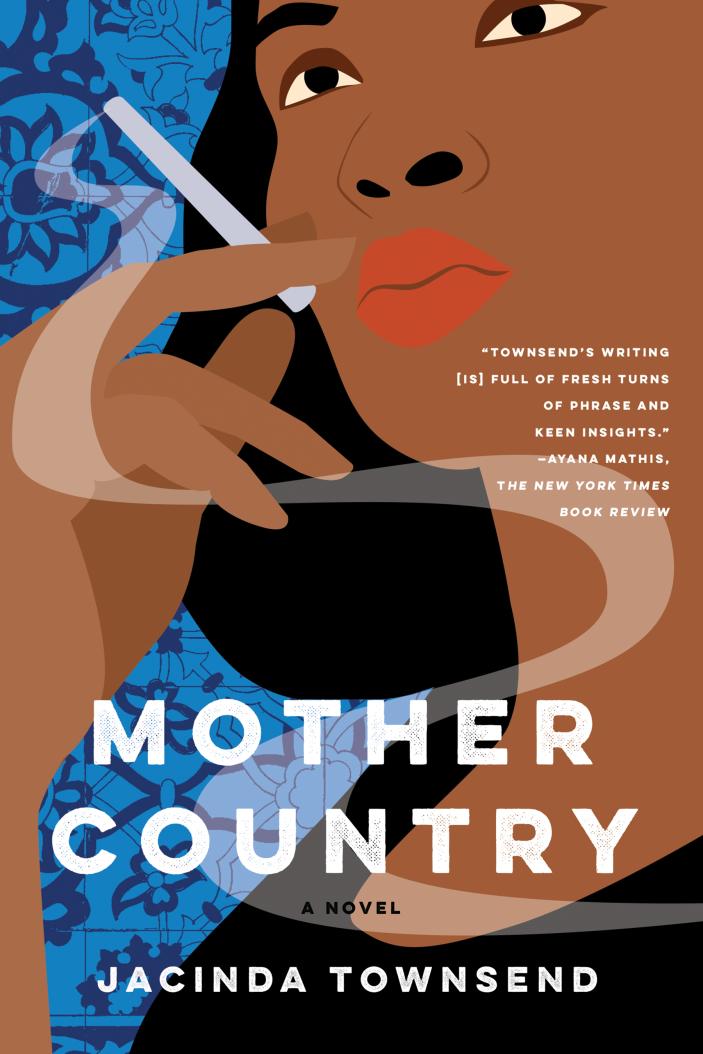 download cover image
Body
Saddled with student loans, medical debt, and the sudden news of her infertility after a major car accident, Shannon, an African American woman, follows her boyfriend to Morocco in search of relief. There, in the cobblestoned medina of Marrakech, she finds a toddler in a pink jacket whose face mirrors her own. With the help of her boyfriend and a bribed official, Shannon makes the fateful decision to adopt and raise the girl in Louisville, Kentucky. But the girl already has a mother: Souria, an undocumented Mauritanian woman who was trafficked as a teen, and who managed to escape to Morocco to build another life.

In rendering Souria’s separation from her family across vast stretches of desert and Shannon’s alienation from her mother under the same roof, Jacinda Townsend brilliantly stages cycles of intergenerational trauma and healing. Linked by the girl who has been a daughter to them both, these unforgettable protagonists move toward their inevitable reckoning. Mother Country is a bone-deep and unsparing portrayal of the ethical and emotional claims we make upon one another in the name of survival, in the name of love. 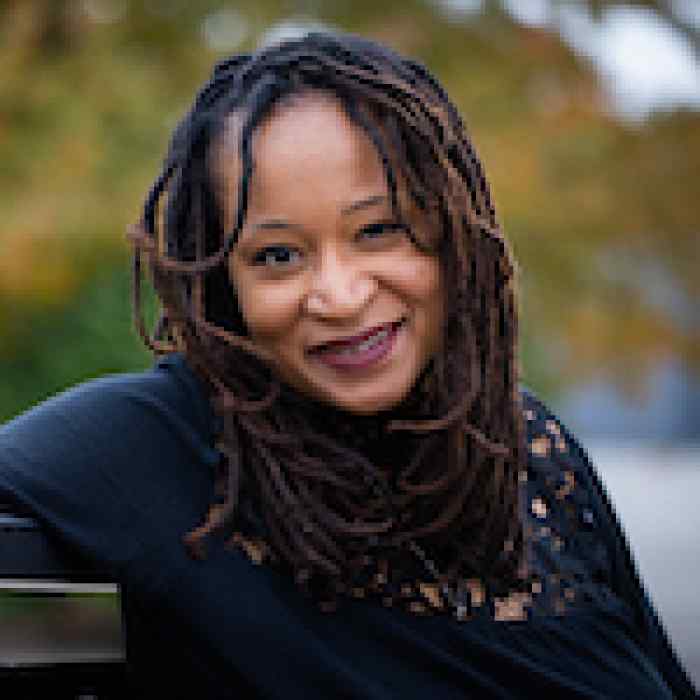 Credit: Jim Krause
Jacinda Townsend is the author of Saint Monkey, which won the Janet Heidinger Kafka Prize and the James Fenimore Cooper Prize. She is a graduate of the Iowa Writers’ Workshop and teaches in the MFA program at the University of Michigan in Ann Arbor.
More by author

HYBRID: Jacinda Townsend reading and in conversation about MOTHER COUNTRY with Melissa Scholes Young, presented by Politics and Prose

Date:
Location:
Politics & Prose in Washington, DCview map
Free and open to the public. In person and streamed virtually live. Click here for more information. Vaccination cards and I.D. will be checked at the event entrance and mask-wearing is encouraged for the duration of the program.
Event Details

Jacinda Townsend reading from and in conversation with Jennifer Haigh about MOTHER COUNTRY, presented by Brookline Booksmith