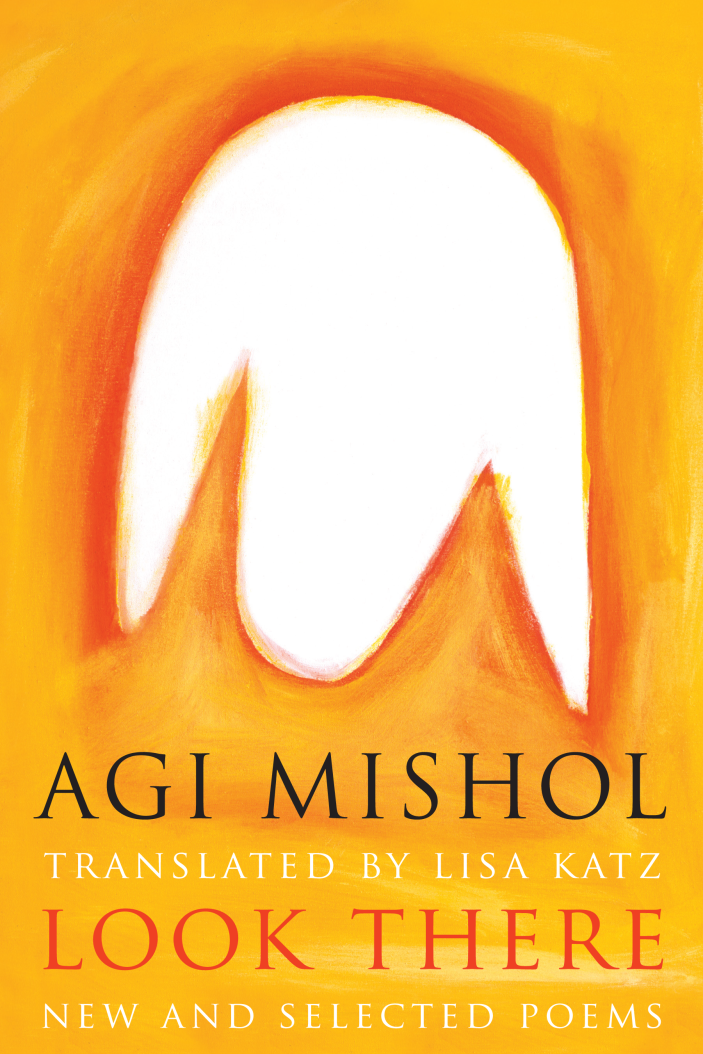 Agi Mishol's poetry, written in the instability of contemporary Israel, is an astounding balancing act between brave utterance and comic revelation, stark reality and pure pleasure. The poet dreams of being married to Stephen Hawking; men, with all their brazen flaws, are loved, even admired; parents are mourned and remembered; the poet herself freezes in the spotlight of her own poetry reading; a suicide bomber disguised as a pregnant woman walks into a Jerusalem bakery.

Skillfully rendered from the Hebrew into English by Lisa Katz, Look There introduces American readers to a vital new poet, whose depth and verve have earned her an international reputation.

"In contemporary Israeli poetry, intense, white flames appear against the dark, burning background, whose smoke is greater than the fire. Anyone with eyes in his or her head can see: Agi Mishol's poetry is one of the brightest of these flames."—Dan Miron, Leonard Kaye Professor of Hebrew Literature, Columbia University 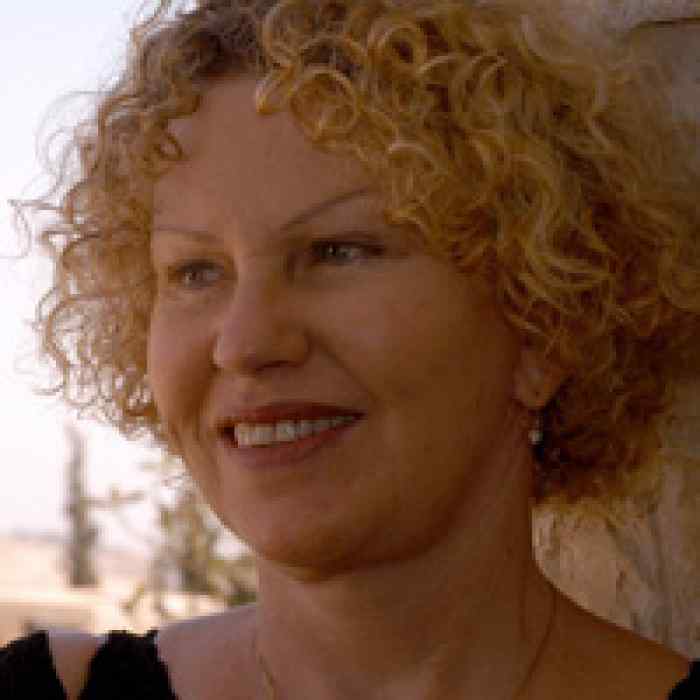 Credit: Vadim Mikhailov
Agi Mishol was born in 1947 in Hungary to Holocaust survivors and grew up in Israel. She is the author of eighteen books of poetry, including Look There, and is the winner of numerous national awards, including the first Yehuda Amichai Poetry Prize in 2002. 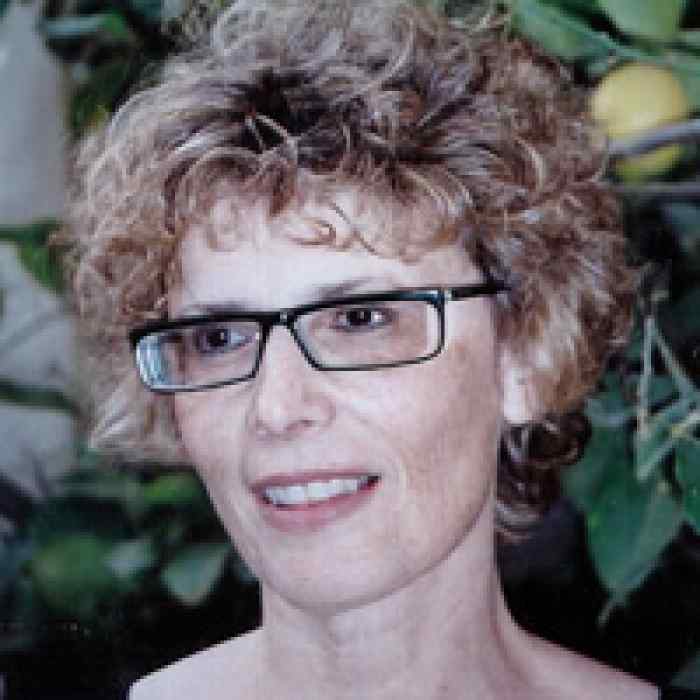 Credit: Shimon Dolan
Lisa Katz is a poet, translator, and scholar. Her work includes the translation of Look There by Agi Mishol. She teaches at Hebrew University in Jerusalem, Israel.