download cover image
Body
In the 1960s, humans took their first steps away from the earth, and for a time our possibilities in space seemed endless. But in a period of austerity and in the wake of high-profile disasters like Challenger, that dream has ended. In early 2011, Margaret Lazarus Dean traveled to Cape Canaveral for NASA’s last three space shuttle launches in order to bear witness to the end of an era. With Dean as our guide to Florida’s Space Coast and to the history of NASA, Leaving Orbit takes the measure of what American spaceflight has achieved while reckoning with its earlier witnesses like Norman Mailer, Tom Wolfe, and Oriana Fallaci. Along the way Dean meets NASA workers, astronauts, and space fans, gathering possible answers to the question: what does it mean that a spacefaring nation won’t be going to space anymore?

Winner of the Graywolf Press Nonfiction Prize, a breathtaking elegy to the waning days of human spaceflight as we have known it 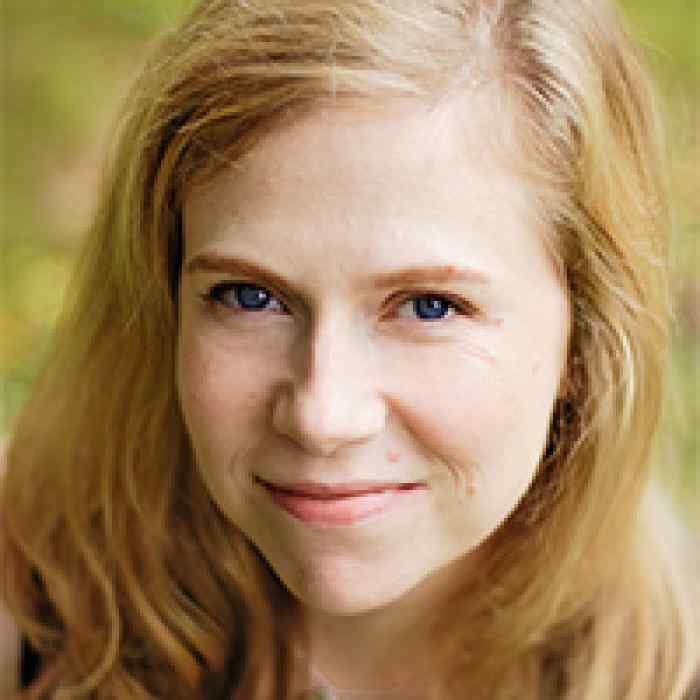 Margaret Lazarus Dean is the author of Leaving Orbit: Notes from the Last Days of American Spaceflightand The Time It Takes to Fall. She is an associate professor at the University of Tennessee and lives in Knoxville.

The Graywolf Press Nonfiction Prize is funded in part by endowed gifts from the Arsham Ohanessian Charitable Remainder Unitrust and the Ruth Easton Fund of the Edelstein Family Foundation.
Back to Table of Contents