A Novel
Nathacha Appanah; Translated from the French by Geoffrey Strachan 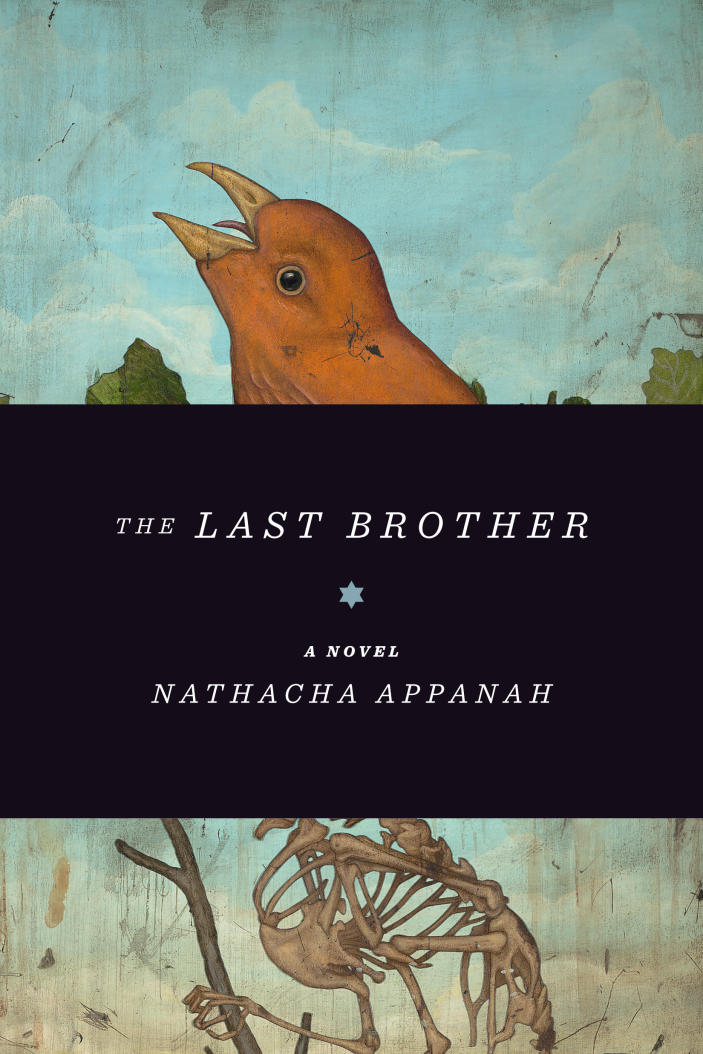 download cover image
As 1944 comes to a close, nine-year-old Raj is unaware of the war devastating the rest of the world. He lives in Mauritius, a remote island in the Indian Ocean, where survival is a daily struggle for his family. When a brutal beating lands Raj in the hospital of the prison camp where his father is a guard, he meets a mysterious boy his own age. David is a refugee, one of a group of Jewish exiles whose harrowing journey took them from Nazioccupied Europe to Palestine, where they were refused entry and sent on to indefinite detainment in Mauritius.

A massive storm on the island leads to a breach of security at the camp, and David escapes, with Raj’s help. After a few days spent hiding from Raj’s cruel father, the two young boys flee into the forest. Danger, hunger, and malaria turn what at first seems like an adventure to Raj into an increasingly desperate mission.

This unforgettable and deeply moving novel sheds light on a fascinating and unexplored corner of World War II history, and establishes Nathacha Appanah as a significant international voice.

Credit: F. Mantovani/Gallimard
Nathacha Appanah was born in Mahébourg, Mauritius. She is the author of Waiting for Tomorrow and the award-winning novel The Last Brother, which has been translated into sixteen languages. She works as a journalist and translator and lives in France.