The Language of Blood 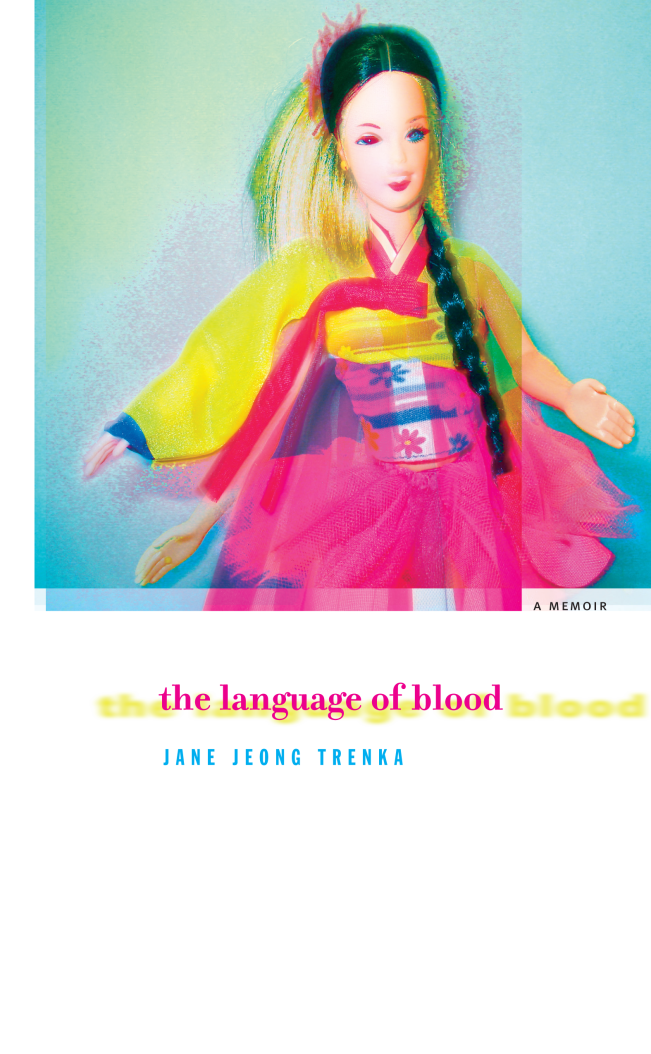 download cover image
Body
My name is Jeong Kyong-Ah. My ancestry includes landowners, scholars, and government officials. I have six siblings. I am a citizen of the Republic of Korea. I come from a land of pear fields and streams, where people laugh loudly and honor their dead.

Halfway around the world, I am someone else.

Jane Jeong Trenka and her sister Carol were adopted by Frederick and Margaret Brauer and raised in the small, homogeneous town of Harlow, Minnesota--a place "where the sky touches the earth in uninterrupted horizon . . . where stoicism is stamped into the bones of each generation." They were loved as American children without a past.

With inventive and radiant prose that includes real and imagined letters, a fairy tale, a one-act play, crossword puzzles, and child-welfare manuals, Trenka recounts a childhood of insecurity, a battle with a stalker that escalates to a plot for her murder, and an extraordinary trip to Seoul to meet her birth mother and siblings. Lost between two cultures for the majority of her life, it is in Korea that she begins to understand her past and the power of the unspoken language of blood.

List Price
$15.00
Purchase at
Purchase at:
Bookshop
IndieBound
Barnes & Noble
Amazon
ISBN
ISBN
978-1-55597-426-8
Format
Format
Paperback
Publication Date
7/1/05
Subject
Subject
Biography & Autobiography
Pages
Pages
272
Trim Size
Trim Size
5.25 x 8.5
Keynote
"Adoption memoirs are not rare, but this one stands out because of the quality of the writing and the aspect of adoption it portrays."—Booklist 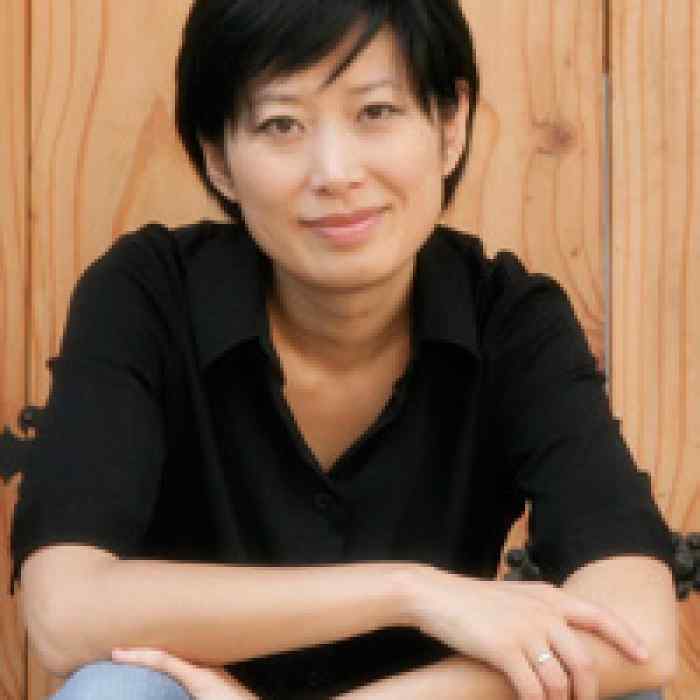 Credit: Raphaël Bourgeois
Jane Jeong Trenka has received fellowships from the Jerome Foundation, the McKnight Foundation, the Minnesota State Arts Board, the Loft Literary Center, the Blacklock Nature Sanctuary, and SASE: the Write Place. Cited by the City Pages as “Best Book by a Local Author” and by the Minnesota Humanities Commission for a “New Voice” commendation, her first book, The Language of Blood, received the Minnesota Book Award for Autobiography/Memoir and was a Barnes & Noble Discover Great New Writers Selection. Together with Julia Sudbury and Sun Yung Shin, Trenka co-edited an anthology on transracial/transnational adoption entitled Outsiders Within.