The Kingdom of Surfaces 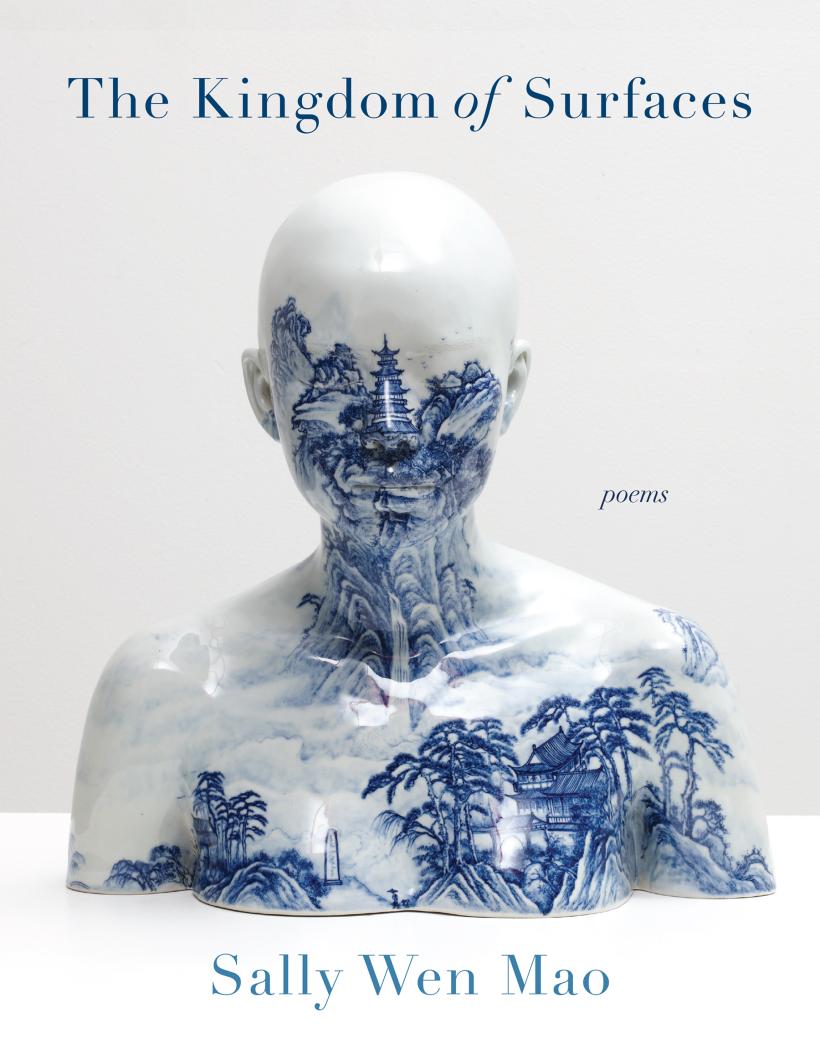 a hole, a maw so consumed by consumption
it falls through a hole it has eaten

into her teacup, and once steeped in that bitterness
the silkworm unravels, retching spools and spools
of thread soft as magnolia, fragrant too,

Body
In The Kingdom of Surfaces, award-winning poet Sally Wen Mao examines art and history—especially the provenance of objects such as porcelain, silk, and pearls—to frame an important conversation on beauty, empire, commodification, and violence. In lyric poems and wide-ranging sequences, Mao interrogates gendered expressions such as the contemporary “leftover women,” which denotes unmarried women, and the historical “castle-toppler,” a term used to describe a concubine whose beauty ruins an emperor and his empire. These poems also explore the permeability of object and subject through the history of Chinese women in America, labor practices around the silk loom, and the ongoing violence against Asian people during the COVID-19 pandemic.

At its heart, The Kingdom of Surfaces imagines the poet wandering into a Western fantasy, which covets, imitates, and appropriates Chinese aesthetics via Chinamania and the nineteenth-century Aesthetic movement, while perpetuating state violence upon actual lives. The title poem is a speculative recasting of “Through the Looking-Glass,” set in a surreal topsy-turvy version of the China-themed 2015 Metropolitan Museum of Art Gala. The Kingdom of Surfaces is a brilliantly conceived call for those who recognize the horrors of American exceptionalism to topple the empire that values capital over lives and power over liberation. 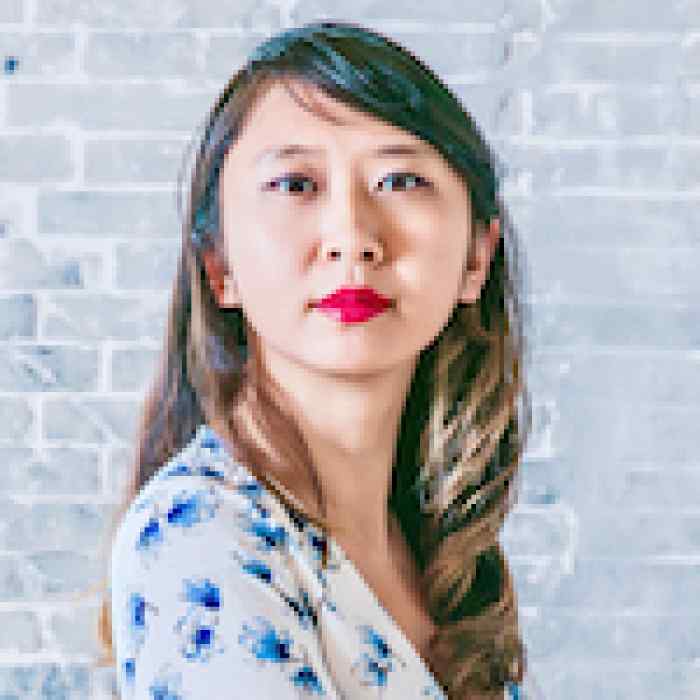