The House of Widows 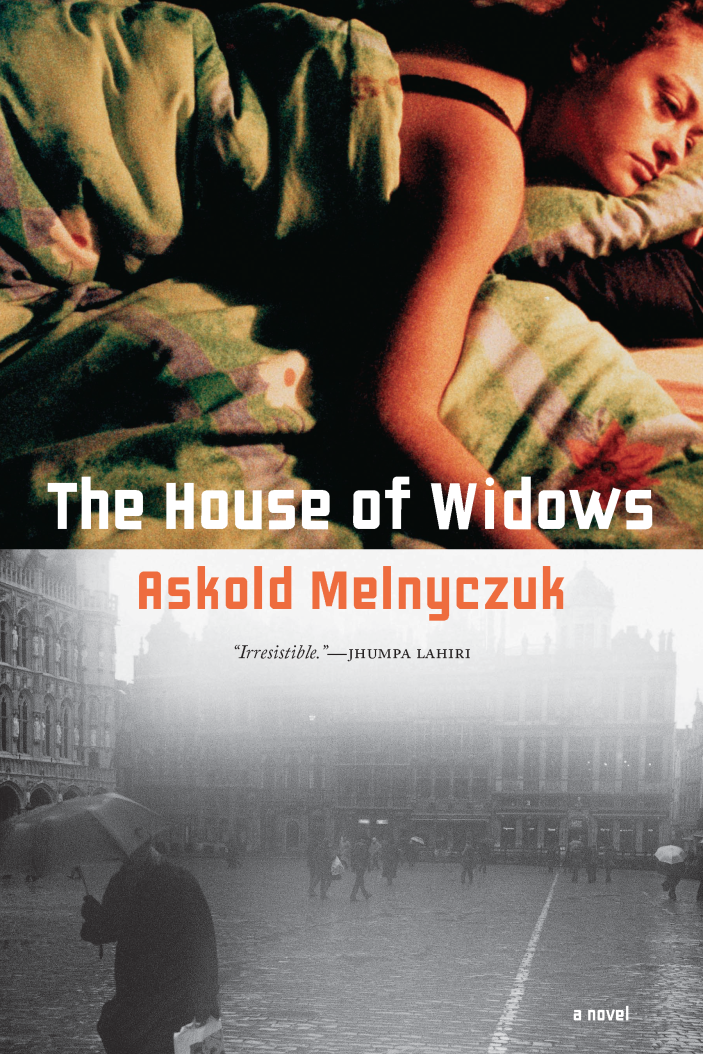 download cover image
Late one night, a week after Father's suicide, I finished sweeping the bulk of my inheritance into four giant trash bags, and heaved them into the dumpster at the construction site around the corner. Then I sat down at the two-person coffee table in the middle of the old man's room, the fluorescent light loud as cicadas, and examined the three things I'd kept.

Haunted by his father's suide, James, the family historian, keeps one of these items--a letter written in a language he can't understand. His father asked that he deliver it to his dying aunt Vera in Vienna--the matriarch of a mysterious branch of the family, about whom James is now determined to learn more. So begins James's European adventure, which takes him, a trusting young man on the threshold of adultdhood, from England, to Austria, and the Ukraine, where he encounters the international sex industry, a displaced Palestinian girl with streaked pink hair and attitude, and a severed hand.

In The House of Widows, Askold Melnyczuk, whom Newsday called "a novelist of uncommon grace and power," offers a powerful exploration of the individual's role against the inexorable march of history. 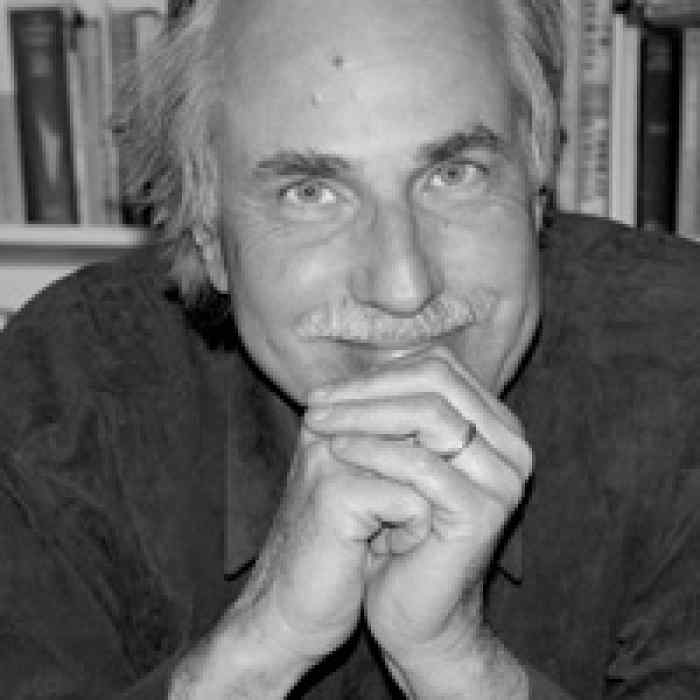 Credit: Laura Paz
Askold Melnyczuk is the author of four novels, including The House of Widows. He teaches in the Graduate Writing Seminars at Bennington College.