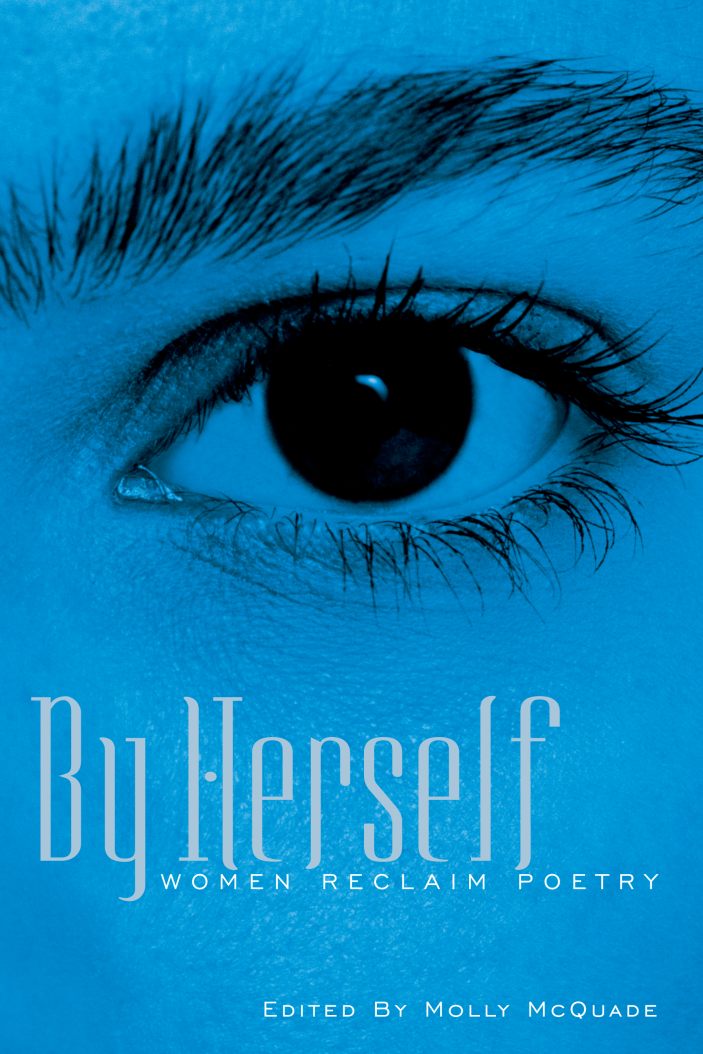 download cover image
Body
Have women finally moved beyond the status of cultural outsiders to become full participants in American poetry and its criticism? In By Herself: Women Reclaim Poetry, contemporary women poets reconsider their art form on their own terms, and the results are both telling and fascinating. This lively and richly varied collection offers more than two dozen essays that are uniformly original, challenging, playful, and ruthlessly individualistic.

List Price
$18.00
Purchase at
Purchase at:
Bookshop
IndieBound
Barnes & Noble
Amazon
ISBN
ISBN
978-1-55597-297-4
Format
Format
Paperback
Publication Date
2/1/00
Subject
Subject
Literary Criticism
Pages
Pages
424
Trim Size
Trim Size
6 x 9
Keynote
"No poet will read this book without learning something new about the nuances of the craft, and no critic will read it without realizing the need for such liveliness."—Library Journal

Molly McQuade has worked as an editor of books, journals, and magazines for the Great Books Foundation, Publishers Weekly, Wesleyan University Press,TriQuarterly, Parnassus, Chicago Review, and others. Her prose and poetry have appeared in Yale Review, the New Criterion, the Washington Post, the Village Voice, the Atlantic, American Scholar, Daedalus, Literary Imagination, Threepenny Review, Paris Review, and more. McQuade writes two columns for the American Library Association, and served previously as a columnist for Hungry Mind Review. She has received fellowships or awards from the National Council of Teachers of English, the Pew Charitable Trusts, and the New York Foundation for the Arts. Among her books are a collection of her essays, Stealing Glimpses (Sarabande Books) and An Unsentimental Education (University of Chicago Press). A frequent panelist and presenter at conferences including the AWP, the MLA, and elsewhere, she has taught literature and writing at the School of the Art Institute of Chicago, Johns Hopkins, the Unterberg Center, and other venues. She blogs for PEN.
More by author