Half an Inch of Water 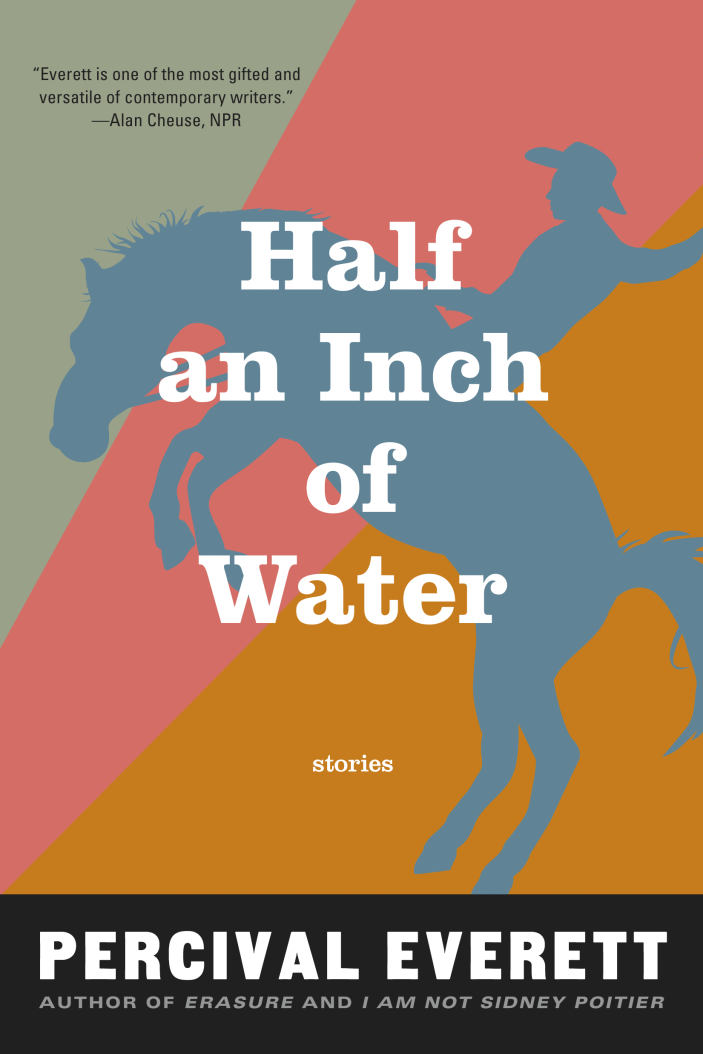 download cover image
Body
Percival Everett’s long-awaited new collection of stories, his first since 2004’s Damned If I Do, finds him traversing the West with characteristic restlessness. A deaf Native American girl wanders off into the desert and is found untouched in a den of rattlesnakes. A young boy copes with the death of his sister by angling for an unnaturally large trout in the creek where she drowned. An old woman rides her horse into a mountain snowstorm and sees a beloved dog that had died years before.

For the plainspoken men and women of these stories—fathers and daughters, sheriffs and veterinarians—small events trigger sudden shifts in which the ordinary becomes unfamiliar. A harmless comment about how to ride a horse changes the course of a relationship, a snakebite gives rise to hallucinations, and the hunt for a missing man reveals his uncanny resemblance to an actor. Half an Inch of Water tears through the fabric of the everyday to examine what lies beneath the surface of these lives. In the hands of master storyteller Percival Everett, the act of questioning leads to vistas more strange and unsettling than could ever have been expected.

Percival Everett is author to more than thirty books. He voted for Joe Biden.
More by author