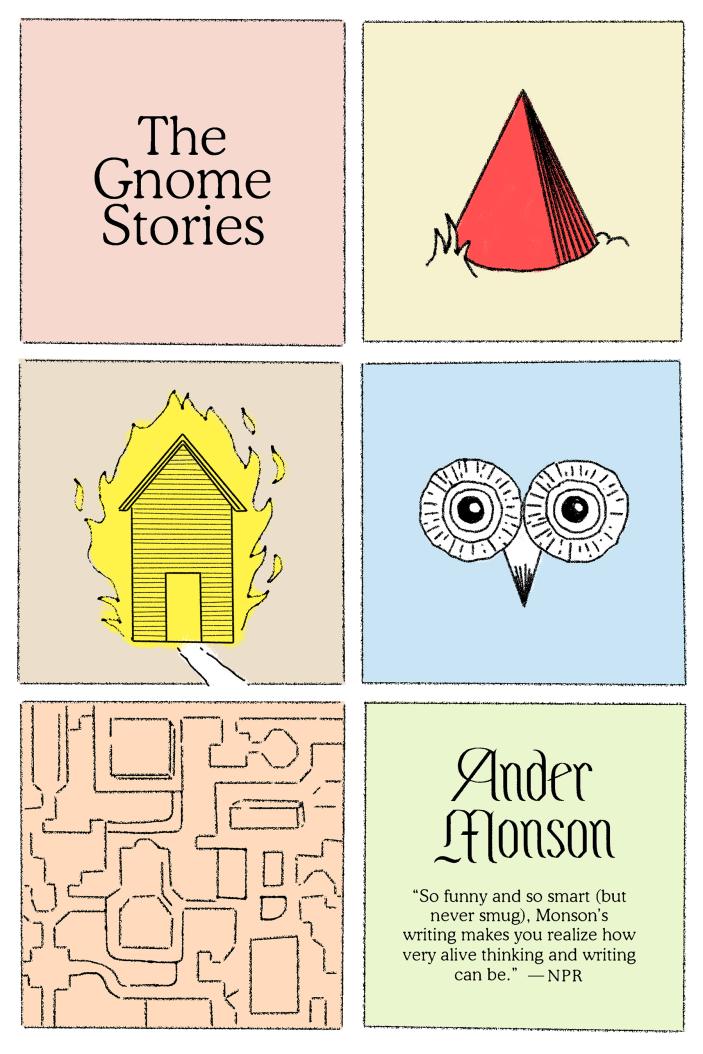 download cover image
Body
The Gnome Stories focuses on characters who are loners in the truest sense; who are in the process of recovering from mental, physical, or emotional trauma; and who find solace—or at least a sense of purpose—in peculiar jobs and pursuits.

A man whose wife has left him is robbed, so he decides to start doing his own breaking and entering, into his neighbors’ homes. When another man’s girlfriend is cryogenically frozen by her family after a car accident, he becomes a maintenance worker at the cryogenic facility, eavesdropping on visitors as they whisper secrets to their frozen loved ones. A woman serves as an assistant to the Starvationist, whose methods to help clients lose large amounts of weight are unorthodox, sadistic—and utterly failproof. Another woman and her robot assistant have been hired to tinker with the troubling memories inside a celebrity’s brain.

With The Gnome Stories, Ander Monson presents eleven unforgettable stories about oddly American situations: as surreal as an urban legend and at the same time perfectly mundane. 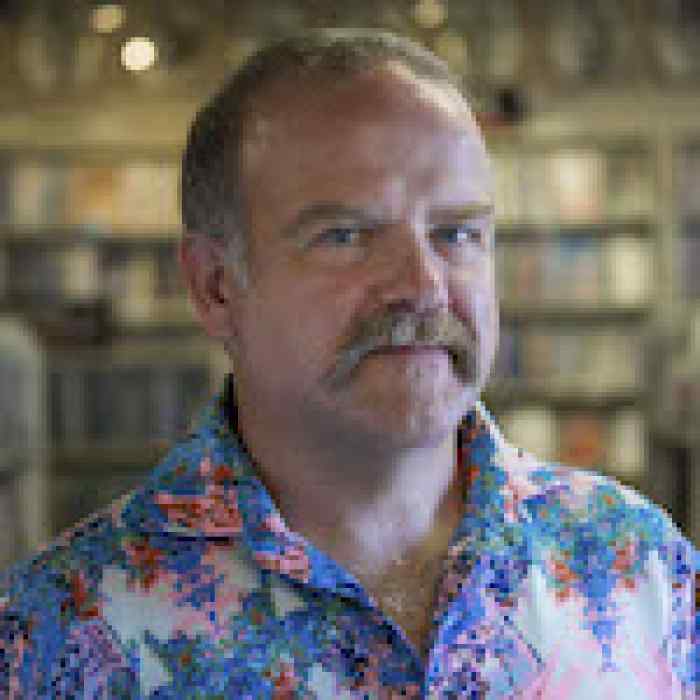 Credit: Aidan Avery
Ander Monson is the author of Letter to a Future Lover; Vanishing Point, a finalist for the National Book Critics Circle Award; and Neck Deep and Other Predicaments. He edits DIAGRAM and the New Michigan Press. He lives in Tucson, where he teaches at the University of Arizona.