download cover image
Body
Vikram Chandra has been a computer programmer for almost as long as he has been a novelist. In this extraordinary new book, his first work of nonfiction, he searches for the connections between the worlds of art and technology. Coders are obsessed with elegance and style, just as writers are, but do the words mean the same thing to both? Can we ascribe beauty to the craft of writing code?

Exploring such varied topics as logic gates and literary modernism, the machismo of tech geeks, the omnipresence of an “Indian Mafia” in Silicon Valley, and the writings of Abhinavagupta, the eleventh-century Kashmiri thinker, Geek Sublime is both an idiosyncratic history of coding and a fascinating meditation on the writer's art. Part literary essay, part technology story, and part memoir, it is an engrossing, original, and heady book of sweeping ideas. 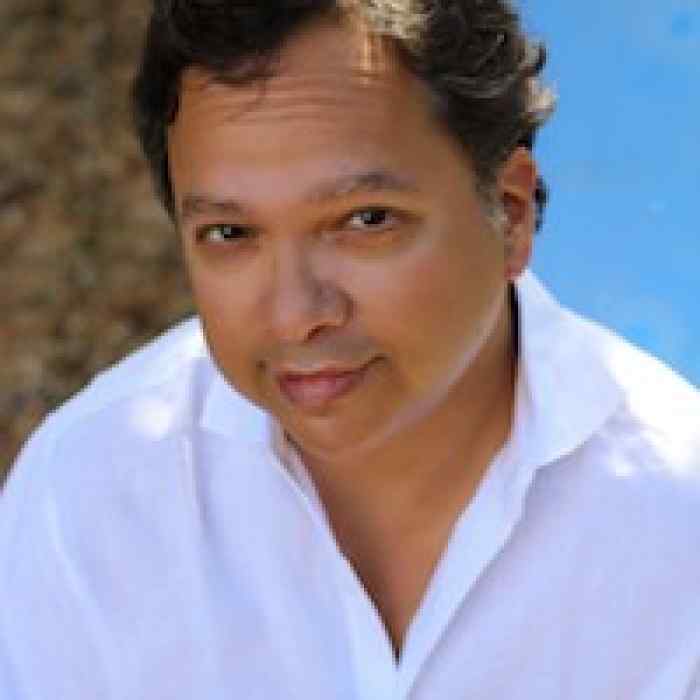 Credit: Melanie Abrams
Vikram Chandra is the author of Geek Sublime: The Beauty of Code, the Code of Beauty, and three highly acclaimed works of fiction, most recently Sacred Games, which won the Hutch Crossword Award for fiction in 2006. Chandra lives in Oakland and teaches at the University of California, Berkeley.