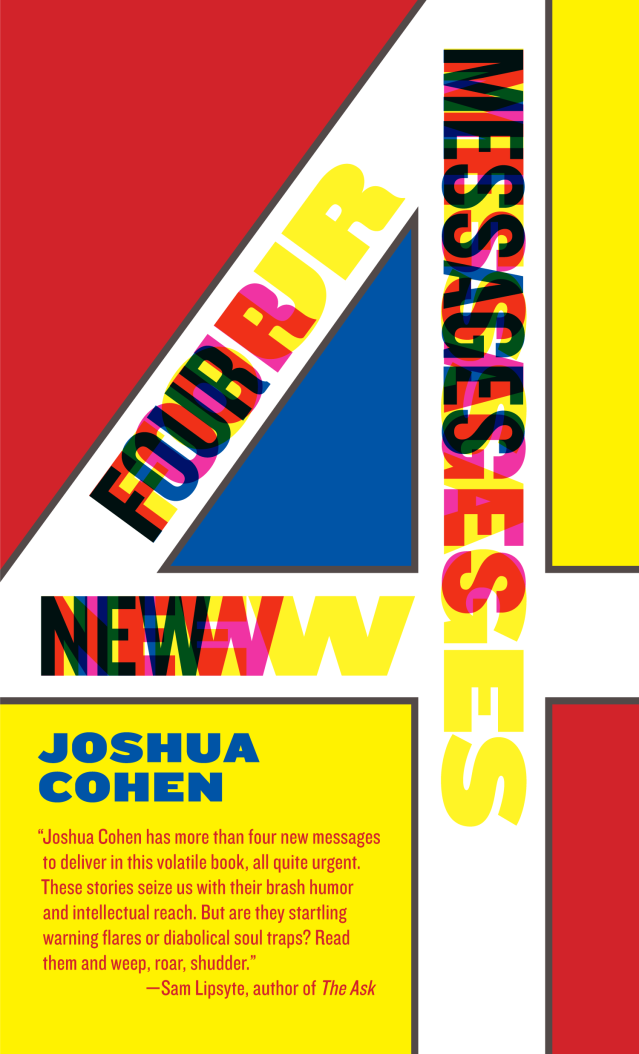 download cover image
Body
A spectacularly talented young writer has returned from the present with Four New Messages, urgent and visionary dispatches that seek to save art, sex, and even alienation from corporatism and technology run rampant.

In "Emission," a hapless drug dealer in Princeton is humiliated when a cruel co-ed exposes him exposing himself on a blog gone viral. "McDonald's" tells of a frustrated pharmaceutical copywriter whose imaginative flights fail to bring solace because of a certain word he cannot put down on paper. In "The College Borough" a father visiting NYU with his daughter remembers a former writing teacher, a New Yorker exiled to the Midwest who refuses to read his students' stories, asking them instead to build a replica of the Flatiron Building. "Sent" begins mythically in the woods of Russia, but in a few virtuosic pages plunges into the present, where an aspiring journalist finds himself in a village that shelters all the women who've starred in all the internet porn he's ever enjoyed.

Highbrow and low-down, these four intensely felt stories explain what happens when the virtual begins to colonize the real—they harness the torrential power and verbal dexterity that have established Cohen as one of America's most brilliant younger writers. 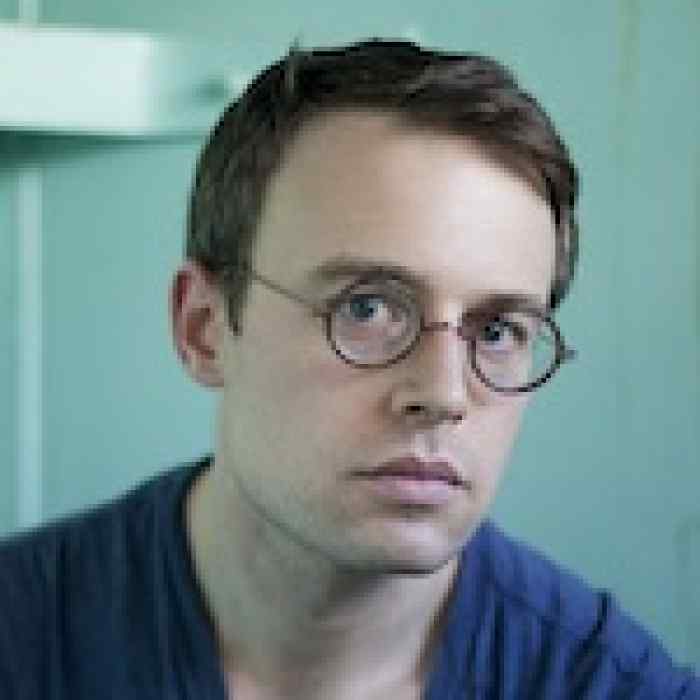 Credit: Esfir De Veeck
Joshua Cohen was born in 1980 in New Jersey. He is the author of Four New Messages and five previous books, including Cadenza for the Schneidermann Violin Concerto, A Heaven of Others, and Witz. His nonfiction has appeared in Bookforum, the Forward, Harper’s Magazine, the New York Times, and other publications. He lives in New York City.