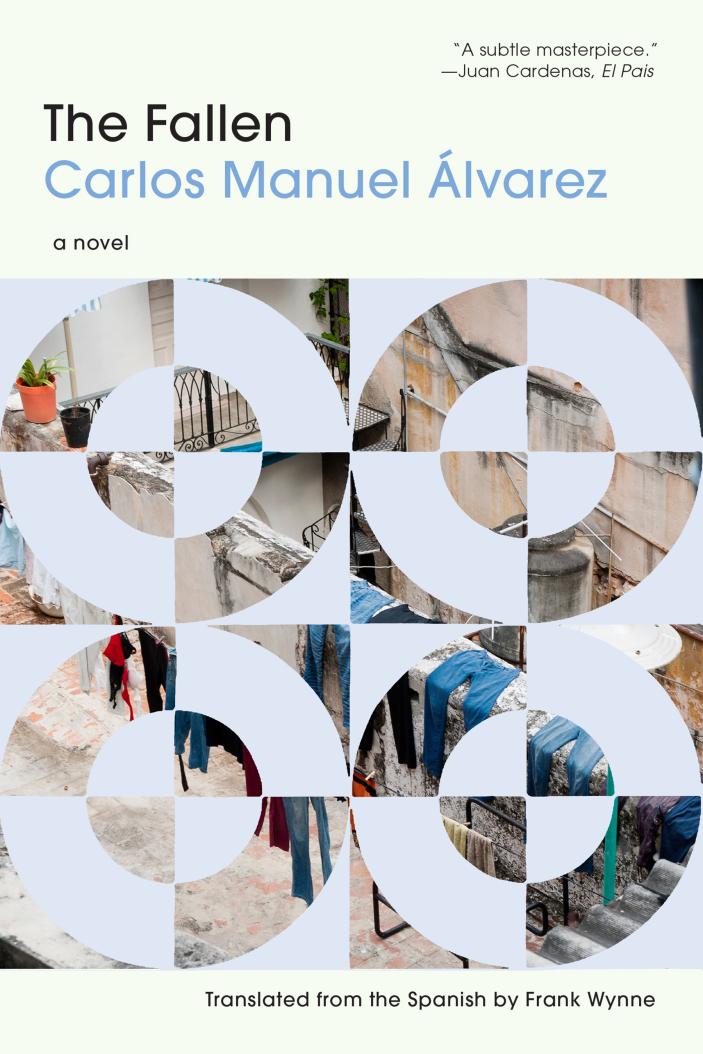 download cover image
Body
A powerful, unsettling portrait of family life in Cuba, Carlos Manuel Álvarez’s first novel is a masterful portrayal of a society in free fall. Diego, the son, is disillusioned and bitter about the limited freedoms his country offers him as he endures compulsory military service. Mariana, the mother, is unwell, prone to mysterious seizures, and forced to relinquish control over the household to her daughter, Maria, who has left school and is working as a chambermaid in a state-owned tourist hotel. The father, Armando, is a committed revolutionary, a die-hard Fidelista who is sickened by the corruption he perceives all around him. As each member of the family narrates seemingly quotidian and overlapping events, they grow increasingly at odds for reasons that remain elusive to them—each of them holding and concealing their own secrets.

In meticulously charting the disintegration of a single family, The Fallen offers a poignant reflection on contemporary Cuba and the clash of the ardent idealism of the old guard with the jaded pragmatism of the young. This is a startling and incisive debut by a radiant new voice in Latin American literature.

Carlos Manuel Álvarez is the author of The Fallen. He has been included in Granta’s “Best of Young Spanish-Language Novelists” as well as Bogotá39’s best Latin American writers under 40. He divides his time between Havana and Mexico City.
More by author
Frank Wynne has translated works by authors including Michel Houellebecq, Patrick Modiano, and Virginie Despentes. His work has earned many awards, including the IMPAC Prize, the Independent Foreign Fiction Prize, and the Premio Valle Inclán.
More by author